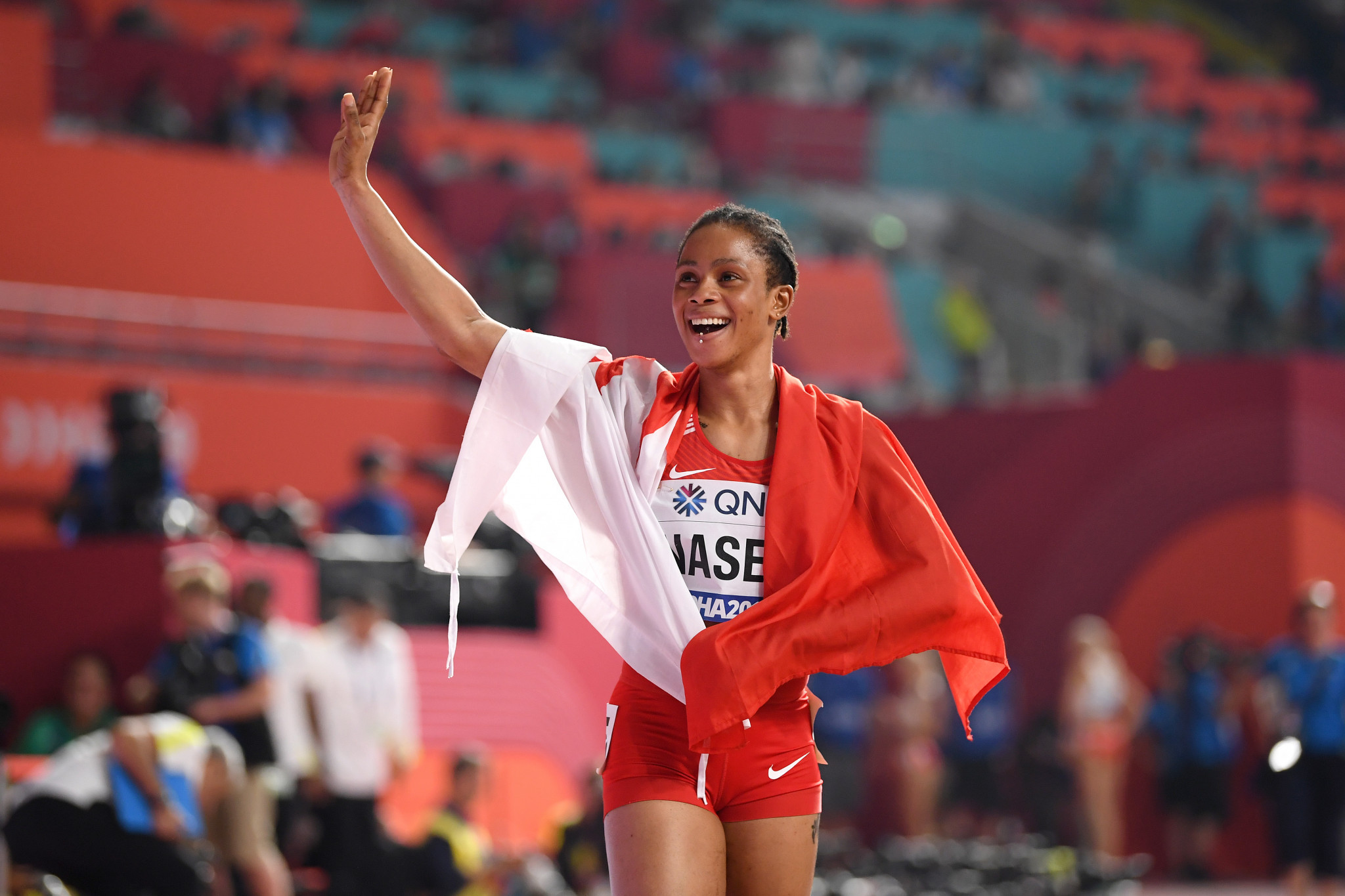 Naser, who was born in Nigeria but represents Bahrain, broke the Asian record on her way to gold in Doha at the World Athletics Championships in October with a time of 48.14 seconds, the third-fastest in the event's history.

It was the quickest time in the women's 400m in over 34 years when East German sprinter Marita Koch smashed the world record in 1985, although it was heavily reported by sources that Koch used anabolic steroids, although never proven.

She along with the Bahamas' Shaunae Miller-Uibo, were the only women to break 49 seconds in the 2010s.

At 21, she was also the youngest woman ever to win the event at the World Championships when she held off the fast-finishing Miller-Uibo.

The AIU today announced that it had charged and provisionally suspended Naser because of whereabouts failures.

The AIU has provisionally suspended Salwa Eid Naser of Bahrain for whereabouts failures, a violation of the @WorldAthletics Anti-Doping Rules.
Find out more ⬇️https://t.co/opInfkVlnV#AIUNews#CleanSport pic.twitter.com/KCPzePkui5

Olympic 200m finalist Deajah Stevens of the United States was also provisionally banned for the same violation of the rules recently, as was compatriot Gabrielle Thomas.

Athletes in the testing pool must provide anti-doping authorities with their whereabouts at select time periods so that they can be located and tested.

In addition to 400m gold in 2019, Naser won a silver medal over the distance at the 2017 World Athletics Championships in London and is a former world youth champion.

Naser is additionally the Asian and Asian Games champion in the discipline.

She is not the first imported Bahrain athlete to be charged with an anti-doping violation after Rio 2016 steeplechase champion Ruth Jebet, formerly on Kenya, was handed a four-year ban by the AIU in March.

Others who have faced similar punishment include Moroccan-born middle-distance runner Rashid Ramzi who was stripped of his Olympic title at Beijing 2008 in the 1500m having previously won the 800m and 1500m double gold at the 2005 World Championships.