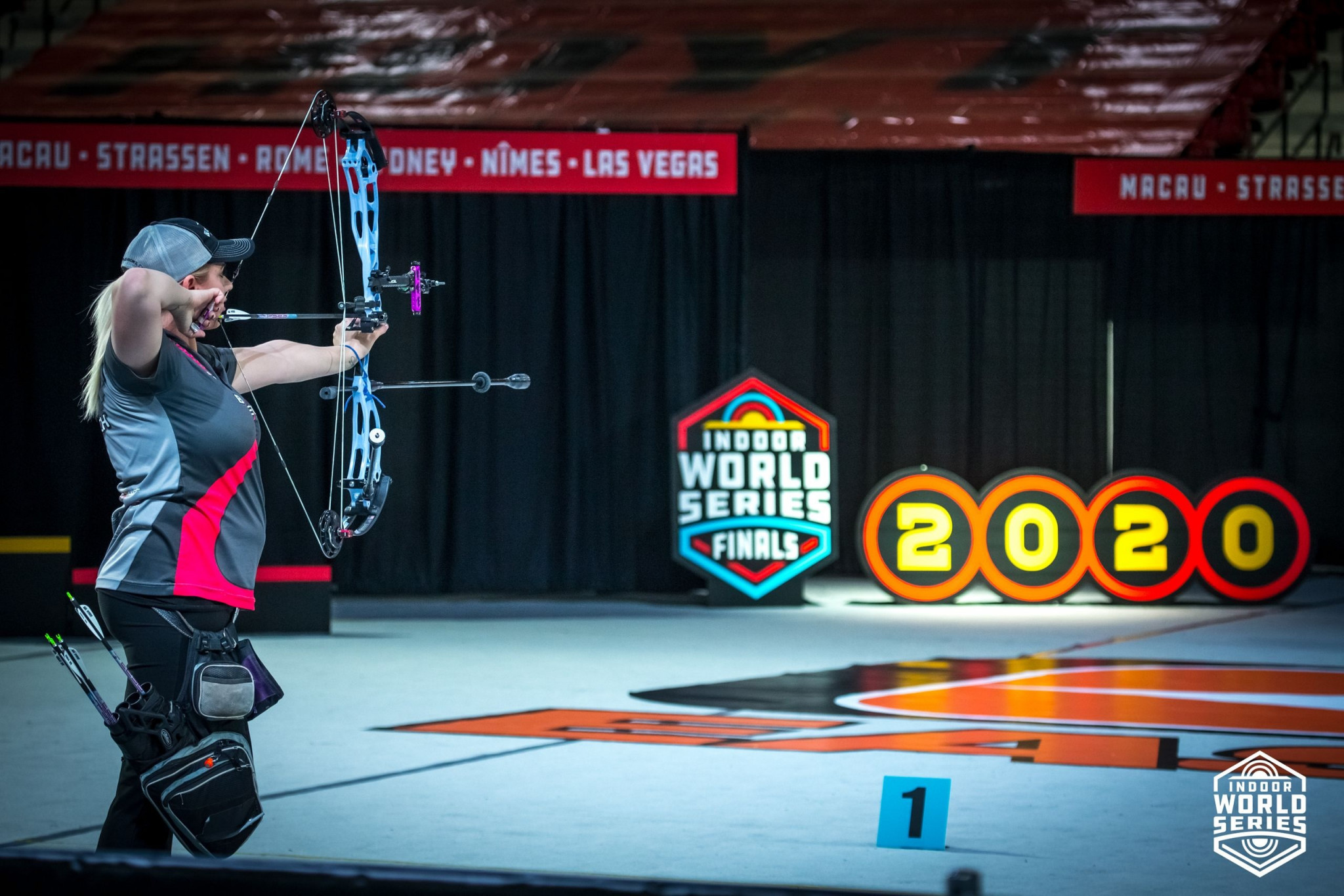 World Archery has announced four events that competitors can attend as part of the virtual Indoor Archery World Series.

The competition which runs from November to February will be largely held online due to travel restrictions caused by the COVID-19 pandemic.

But the World Archery Excellence Centre in Lausanne in Switzerland is planning to host an open competition from November 21 to 22 and an invitational event on December 20.

The Nimes Tournament in France is scheduled to take place from January 15 to 17 while the Vegas Shoot in the United States is set to be held from February 10 to 14.

World Archery say competitors who participate in any of the live events will automatically have their scores included in the open ranking rather than having to submit their results through the Ianseo Scorekeeper app.

"The restrictions surrounding public gatherings and sporting competitions continue to change regularly and are not consistent between countries," a statement from World Archery read.

"Whether a scheduled live event takes place is ultimately dependent on local authorities and will be the decision of the organisers.

"Any event that does run will comply fully with local health regulations."

World Archery say each archer's best three 60-arrow 18-metre qualification scores over the series will be used to secure an open ranking.

There will be rankings for men and women in recurve, compound and barebow categories but age groups will not be split.

National Federations and clubs are being encouraged to organise official tournaments on the virtual weekends.

"Scores can also be shot at clubs, private ranges or at home (if it's a safe place to shoot)," a statement from World Archery added.

"But archers that shoot at these unofficial venues will have to submit a photo of their target face(s) and scoresheet signed by two witnesses."

Recurve and compound teams of three archers are set to be ranked on their best three combined ranking round scores.

According to World Archery, teams do not have to shoot at the same location, but each archer does have to shoot their score at an official tournament for it to be counted.

The four highest-ranked teams at the end of the series will be invited to compete in the teams-only final which is expected to be held remotely.