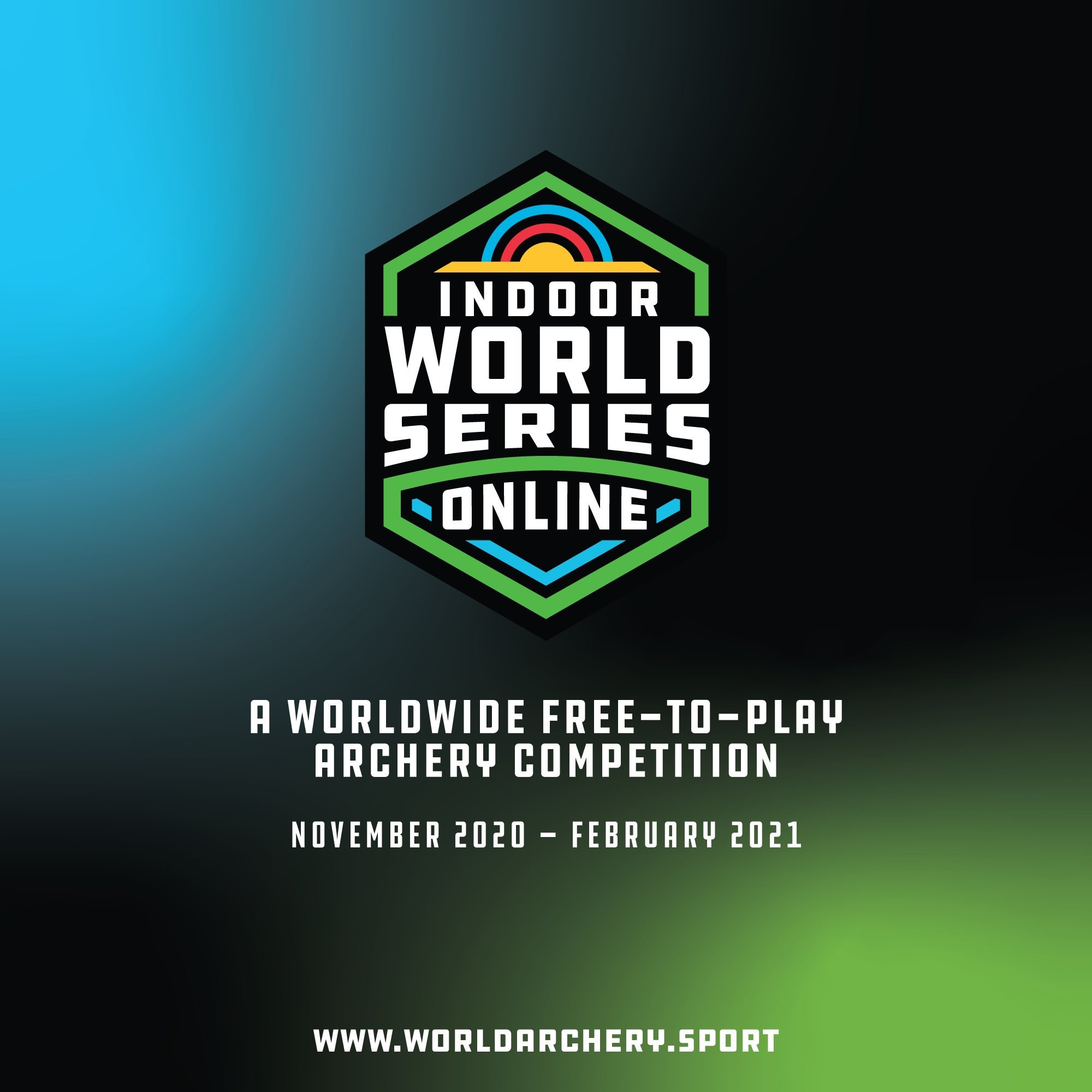 The upcoming Indoor Archery World Series is set be held virtually due to travel restrictions caused by the COVID-19 pandemic.

World Archery has announced the new season, which runs from November to February, will "combine both online and smaller live events" in a change from the usual format.

Starting next month, archers from around the world will be able to participate in a free monthly online event, shooting at their clubs, in local tournaments or from home ranges.

World Archery say scores will be collected live or delayed through the Ianseo Scorekeeper application with the results contributing to the series' open ranking.

National Federations are being encouraged to run live tournaments during each weekend of the online event so archers can compete in an official setting.

"Harnessing that ingenuity and everyone's enthusiasm to return to competition, we aim to bring our worldwide community together this winter in the largest online archery event ever held."

World Archery is welcoming entries from clubs, national teams, companies and independent groups with prize money on offer for the winners who are expected to be announced in February.

More information, including the schedule, is set to be announced no later than Friday (October 16).