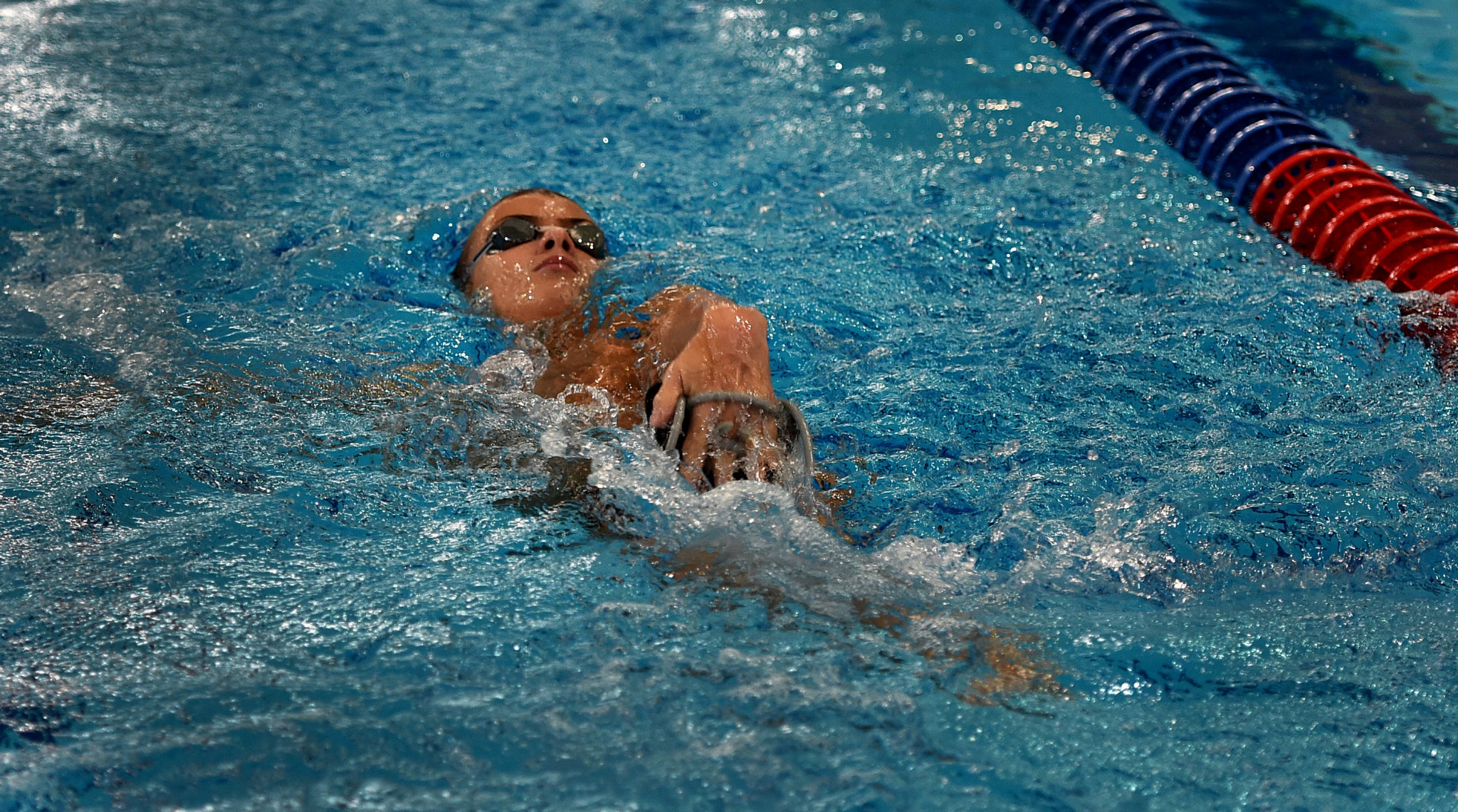 Members of the Russian Paralympic swimming team, who are currently training on the eastern island of Sakhalin, have been forced into isolation after a coach returned a positive COVID-19 test.

Their return to Moscow has been postponed for at least a week, according to the Ministry of Sports of the Sakhalin Region, and as reported by Russian state news agency TASS.

Athletes arrived in Yuzhno-Sakhalinsk three weeks ago and have trained in the swimming pool at the Aqua City sports complex.

They were expected to return to Moscow yesterday but the team will now be leaving the region nearer the end of the month.

"The female coach of the national team developed symptoms of a cold at the end of last week," reported the Ministry of Sports of the Sakhalin Region.

"Now the test for COVID-19 has shown a positive result.

"The coach was isolated in a separate room at the Vostok training centre, where the Paralympic team lives, and a second test was made."

Regional authorities have reported that 37 swimmers and 19 coaches are now in isolation under the supervision of doctors in a bid to prevent the spread of the virus.

Russia is one of the most heavily affected nations in the world amid the COVID-19 pandemic, and has reported a total of 1.41 million confirmed cases to date, resulting in the deaths of more than 24,300 people.

Earlier this month, TASS reported that more than 80 Russian athletes in training camps had tested positive for the virus since May, including Russian figure skater Vladimir Morozov.

In August, the coach of the national cross-country skiing team Markus Kramer saw his preparations disrupted due to the pandemic, with the German not being granted a visa into Russia due to COVID-19 restrictions.

Former biathlon world champion Anton Shipulin also contracted the virus in July, but went on to make a full recovery.