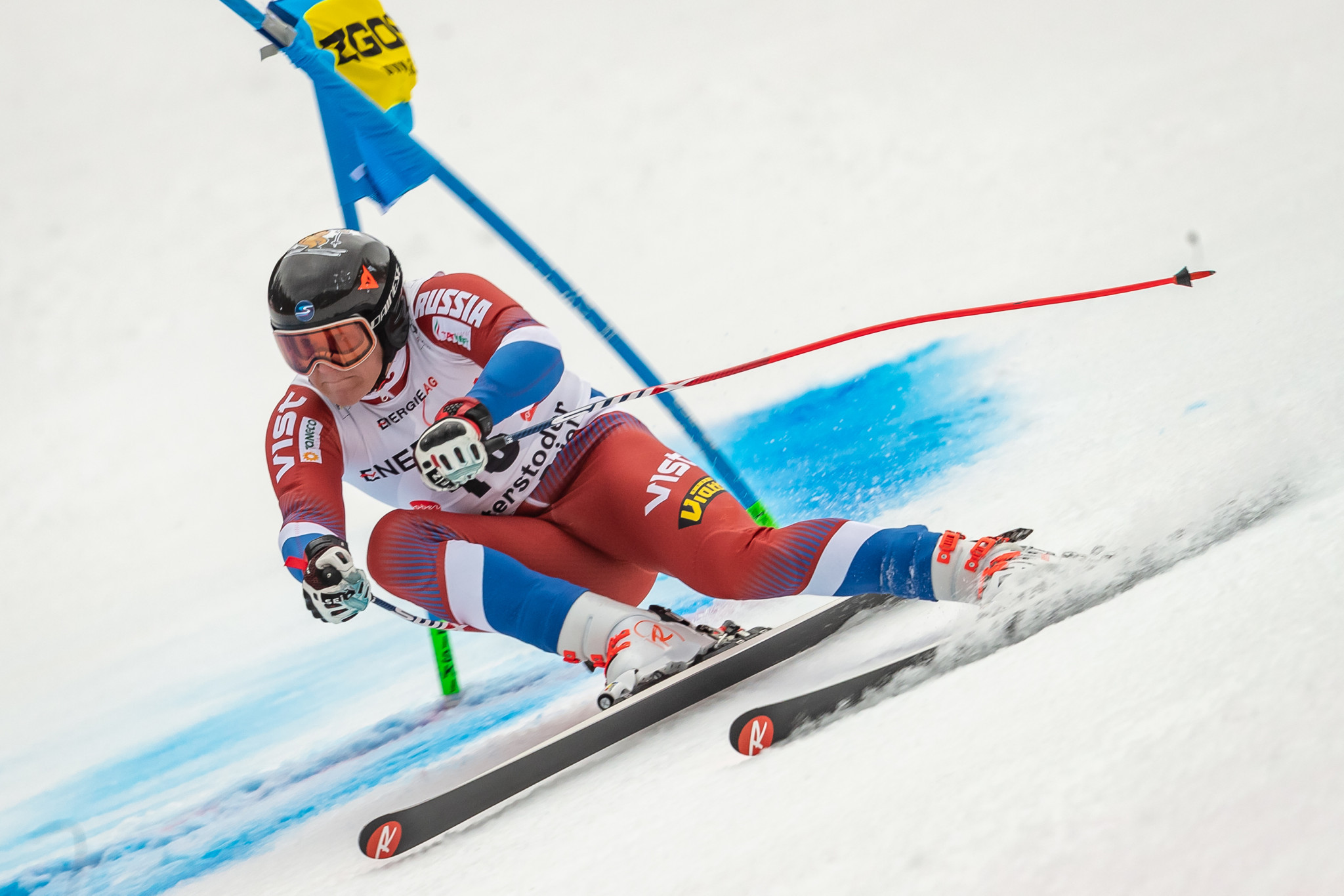 Russian skiers will not compete at today's International Ski Federation (FIS) Alpine Ski World Cup in Sölden after two coaches returned what are believed to be positive tests for COVID-19.

According to TASS, Russia's state-run news agency, the two coaches have been re-tested and told to self-isolate in the meantime.

Three Russian skiers - Alexander Andrienko, Ivan Kuznetsov and Pavel Trikhichev - will not be able to take part in today's men's giant slalom race because they have been in close contact with the coaches.

A 46th-place finish in the Hinterstoder super-G was Kuznetsov's best result.

The FIS Alpine Ski World Cup leg in the Austrian resort is the first of the new season.

It was moved forward by a week so that competitors could more easily be kept away from casual skiers, while there are no spectators allowed in an attempt to curb the spread of the virus.

The Alpine Ski World Cup calendar also changed in response to the pandemic, with races in North America cancelled and replaced with more European dates to reduce travel.