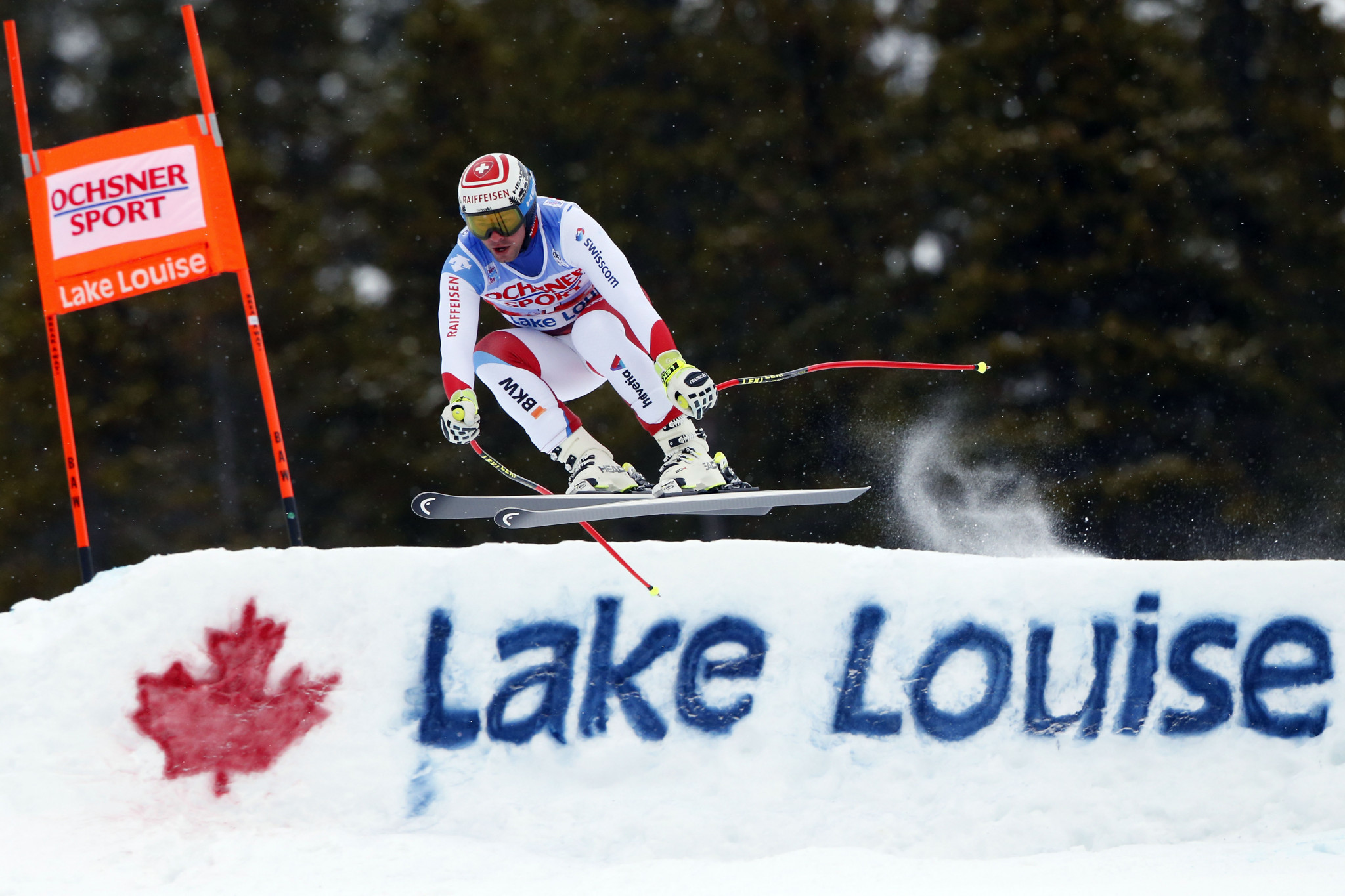 The International Ski Federation (FIS) Alpine Ski World Cup will not visit North America in the 2020-2021 season because of the coronavirus crisis.

Both the women's and men's circuits were due to feature five North American races across two resorts, but will no longer do so.

The FIS hopes to incorporate the abandoned North American races into an updated calendar, with additional contests to be added to existing stops later on in the season.

Killington in Vermont was due to host women's giant slalom and slalom events on November 28 and 29, while Canadian resort Lake Louise had been set to stage two women's downhill races and a super-G contest from December 4 to 6.

As for the men's calendar, downhill and super-G races in Lake Louise on November 28 and 29, and super-G, downhill and giant slalom races in Colorado's Beaver Creek - scheduled from December 4 to 6 - have fallen victim to the pandemic.

The decision not to visit North America was made following discussions with US Ski and Snowboard, the Canadian Snowsports Association, Alpine Canada and the Killington, Lake Louise and Vail Valley Foundation Local Organising Committees, the FIS said.

The decision was reached by all parties in unison, per the FIS, which says making it now means it is easier to adjust the World Cup calendars accordingly.

Not crossing the Atlantic reduces travel as well as the potential for some athletes to elect not to travel to the United States because of coronavirus fears, as has been the case with tennis' upcoming US Open.

There have been more than 5.7 million confirmed coronavirus cases in the US and at least 176,500 COVID-19 deaths - both world-leading figures.

The health situation is better in Canada, where 336 new cases were announced yesterday (August 19) and the death toll stands not far above 9,000.

"The North American races are always a very special two weeks for the entire FIS World Cup tour and we are very disappointed that we could not find a way to have them on this year’s calendar," FIS secretary general Sarah Lewis said.

"But if there is a silver lining, it is seeing how all of our stakeholders involved with the FIS World Cup are working together.

"The willingness of several National Ski Associations, Organisers and resorts to step up, alter their schedules and plans, shows that we truly are a united ski family working toward the common goal of carrying out a full and successful season.

"The engagement and commitment shown by the North American Organisers and National Associations in the past months is continuing with both USA and Canada already focusing on preparations for their key roles with FIS Freestyle, Freeski and Snowboard events that take place later in the season."

Once drawn up, updated calendars are expected to be approved during FIS Technical Committee Meetings, which will run from September 30 to October 2, and the FIS Council would then ratify the amendments on October 3.