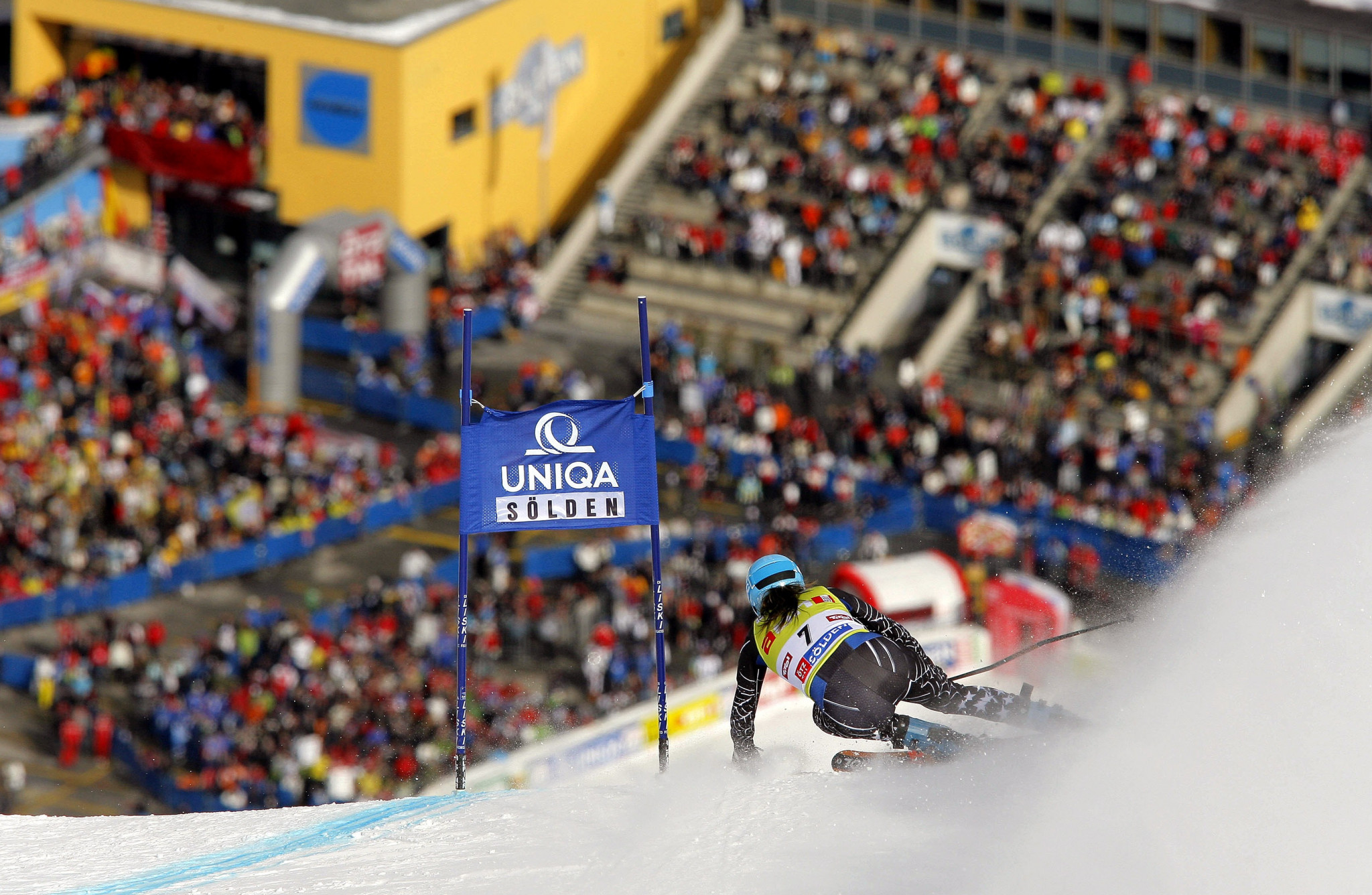 The International Ski Federation (FIS) Alpine Ski World Cup season is poised to start a week earlier than initially planned after organisers of the races in Sölden moved them forward.

October 17 and 18 are the new dates for the season's curtain-raiser.

The Sölden Organising Committee and Austrian Ski Association said that moving the event forward will aid in implementing health and safety precautions amid the coronavirus pandemic.

By moving the race weekend forward, the Rettenbachferner glacier area can now be used solely for the FIS Alpine Ski World Cup, with competitors and officials separated from tourists.

Following an agreement with host broadcaster ORF and the support of local tourism boards, organisers requested the FIS approve the altercation to the calendar and it did.

Exact procedures for the event, including whether or not spectators will be permitted, are to be confirmed in the future.

Travel restrictions and further bans of mass gatherings should the health situation worsen in Austria or abroad could yet prevent the races from taking place altogether.

Two giant slalom events are planned in Sölden, with the women's race the day before the men's.

France's Alexis Pinturault and Alice Robinson of New Zealand won the men's and women's contest at the resort last year.

The FIS is still hopeful of staging a full 2020-2021 World Cup season, although the pandemic may make that impossible.