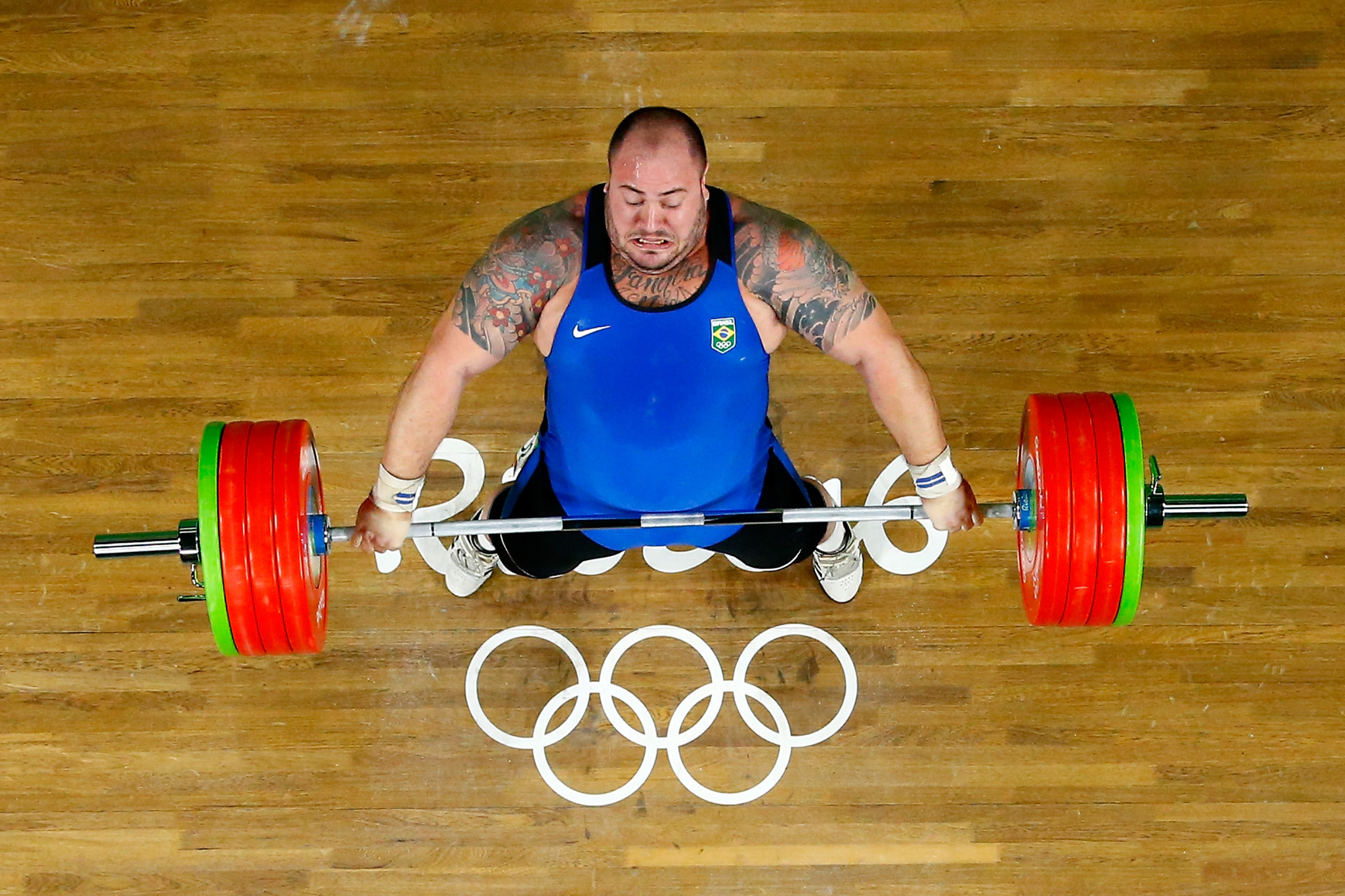 International Olympic Committee (IOC) President Thomas Bach threatened weightlifting's place at the 2024 Olympic Games in Paris after he revealed "strong concerns" about the governance of the International Weightlifting Federation (IWF).

Bach made the comments during a virtual press conference following an IOC Executive Board meeting.

The Executive Board discussed the IWF as part of its ongoing monitoring process, looking at the areas of anti-doping and governance in particular.

"With regard to governance, we have strong concerns," Bach said.

"Another point of concern with regards to governance was the representation of athletes within the Federation, which definitely needs to be strengthened.

"We will communicate these concerns to the IWF and we will advise them at the same time that we are currently reviewing the event programme and the quota places for the Paris 2024 Olympic Games.

"We will also advise them that we reserve the right, if need be, to take further measures, which are including but not limited to a review of the place of weightlifting on the programme of Paris 2024."

Ursula Papandrea has been IWF’s Interim President since January, when Tamás Aján stepped aside after revelations of widespread corruption during his 44-year reign as general secretary and head of the IWF.

Aján, who later resigned, was responsible for financial mismanagement, doping cover-ups and rigged elections, claimed the Canadian professor of law Richard McLaren, who led an independent investigation into the IWF.

When McLaren announced his findings in June, Aján was heavily criticised for creating a culture of fear and for "systemic governance failures" under his autocratic rule.

The IWF will subsequently undergo a complete overhaul at its next Electoral Congress, expected to be held in March 2021.

There will be elections for the IWF President, general secretary, vice-presidents, Executive Board and committee member positions.

Bach did praise the IWF for its efforts in cleaning up the sport, however.

"With regard to anti-doping, we could see some good progress," he said.

"The IWF is addressing the allegations made in the McLaren report.

"The IWF has also made their anti-doping independent, with regard to the management, in a contract with the International Testing Agency (ITA).

"We stressed that these measures should be maintained after 2021, when the contract with the ITA would expire, so that this independence continues."

Last month, the IWF gave the majority of seats on its new Anti-Doping Commission to independent members.

It also approved the creation of another body, the Independent Monitoring Group, which will have a decision-making role in evaluating whether member federations have complied with sanctions imposed for anti-doping offences.