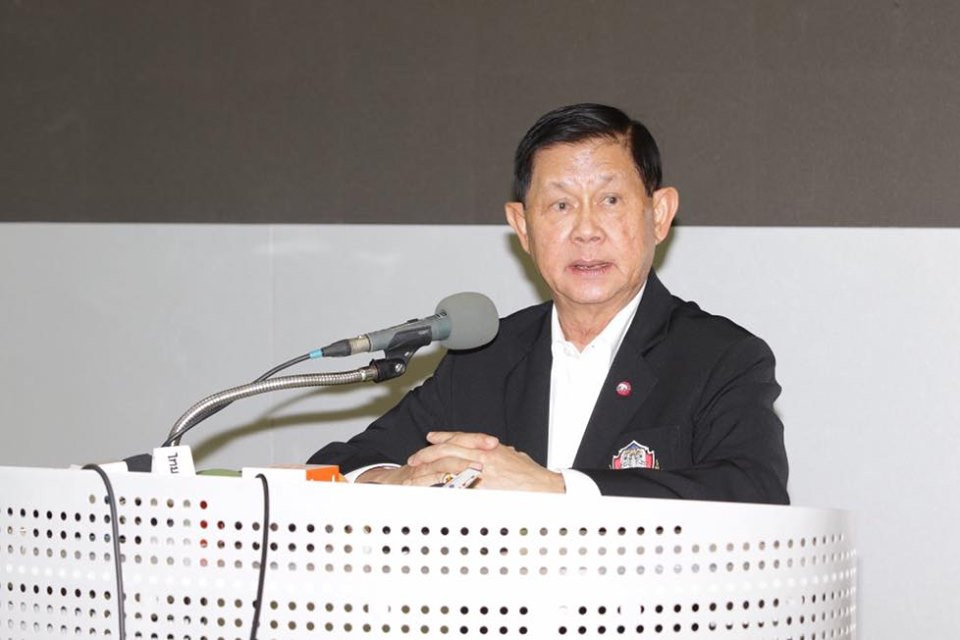 Ursula Papandrea's attempt to reform the crisis-torn sport of weightlifting appears to have failed as she has apparently been forced out of the office of Interim President by her own Executive Board.

The Board has responded by removing Papandrea, the American who was trying to make fundamental changes that were shown to be needed when a corruption scandal emerged in the first half of 2020.

A German television documentary revealed widespread corruption under the long regime of Tamás Aján, who resigned as IWF President in April.

The Board's choice to replace Papandrea - at a virtual meeting in which Interim President Papandrea took no part - is Intarat Yodbangtoey of Thailand.

Thailand is one of the three nations banned from the Tokyo 2020 Olympic Games because of its doping record.

Seven of 19 members on the Board are from countries that are banned from Tokyo or can send only a reduced number of athletes because of multiple doping violations.

The vote was made at an emergency Board meeting apparently called by Nicu Vlad of Romania after a huge rift in the Board was exposed by insidethegames on Sunday (October 11), followed by the sending of a toxic anonymous email to national federations yesterday.

That email claimed that Papandrea's opponents on the Board had been trying to change Olympic qualifying and anti-doping rules "for personal benefit".

Papandrea said: "I have had no official notification and I did not convene or participate in Nicu's meeting.

"I had a meeting set up for tomorrow.

"I have cancelled now."

One potential complication is that the meeting at which the vote was taken may not be deemed an official Board meeting.

Two days ago, insidethegames detailed how Papandrea was in disagreement with multiple Board members over potential changes to the qualification system for the Tokyo 2020 Olympics and amendments to anti-doping rules.

The anonymous email sent yesterday accused Vlad and Sam Coffa, an adviser to the IWF Board, of "killing weightlifting" by their actions.

The pair are joint technical delegates for weightlifting at the Tokyo 2020 Olympic Games and were given Board approval to investigate the impact of the COVID-19 pandemic on Olympic qualifying.

"We will communicate these concerns to the IWF and we will advise them at the same time that we are currently reviewing the event programme and the quota places for the Paris 2024 Olympic Games," Bach said.

"We will also advise them that we reserve the right, if need be, to take further measures, which are including but not limited to a review of the place of weightlifting on the programme of Paris 2024."