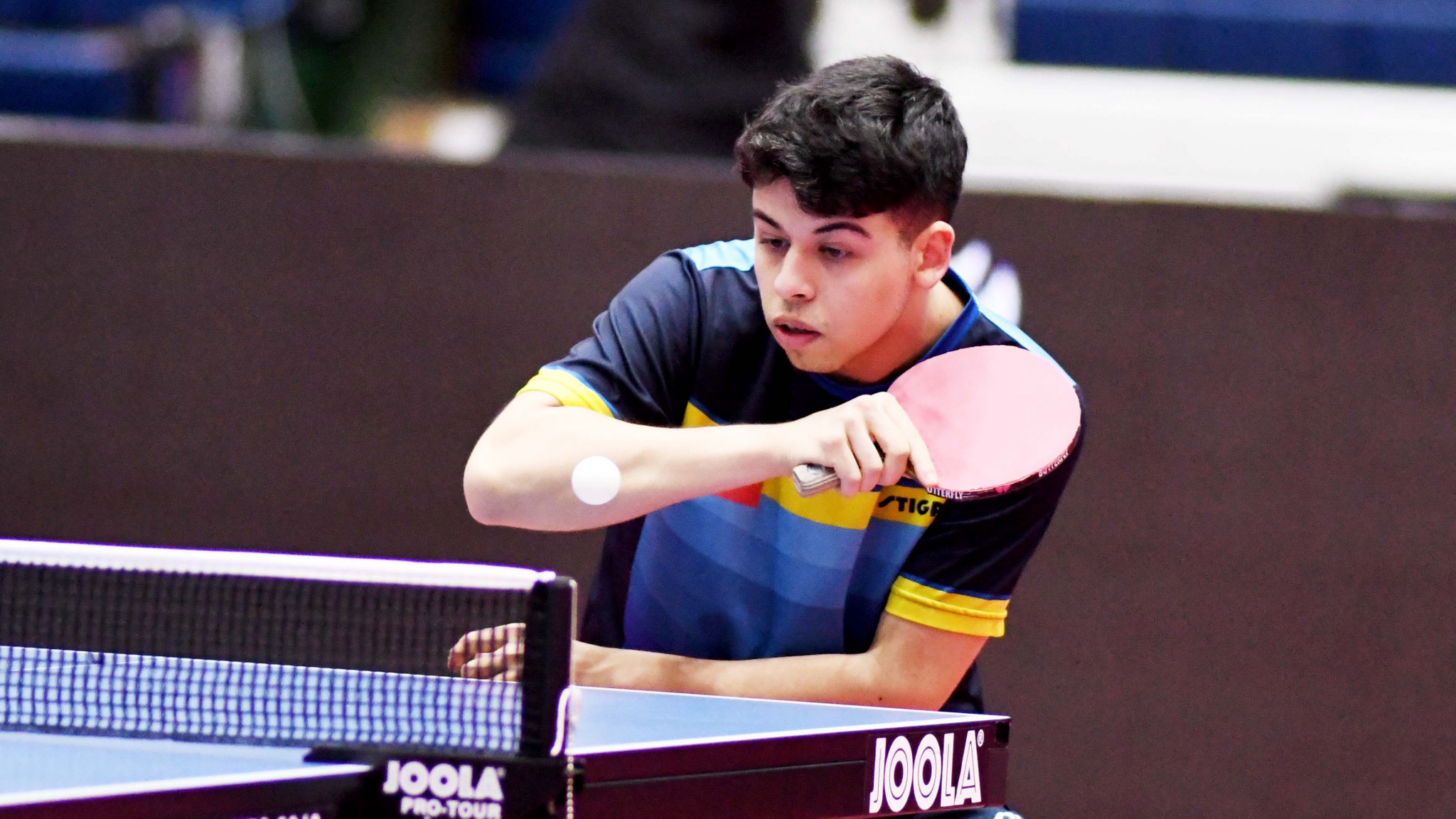 The 2020 International Table Tennis Federation (ITTF) World Junior Championships have been cancelled due to the coronavirus pandemic.

Competition for players aged under 18 was due to take place in Guimarães in Portugal between November 29 and December 6 but the event has become the latest casualty of COVID-19.

Officials confirmed the decision following meetings between the ITTF and the Portuguese Table Tennis Association.

Portugal has instead been named as the first host of the newly-branded ITTF World Youth Championships, which is due to launch next year.

The plans for this event are due to be considered by the ITTF's Executive Committee on November 19.

Tunisia, which was due to host the first World Youth Championships, has now been proposed to stage the 2022 edition instead.

An ITTF statement said this year's event had been cancelled to "best protect athletes" amid the global health crisis.

Cases of coronavirus are rising in many parts of the world while numerous travel restrictions are still in place.

"The ITTF places on record its sincere thanks for the complete understanding and cooperation demonstrated by both member associations in light of the proposed changes, especially Tunisia who have agreed in principle to staging the ITTF World Youth Championships in 2022 in order to accommodate Portugal for 2021," the ITTF said.

A new youth events structure is expected to be announced by the governing body shortly.

The pandemic had already forced the ITTF to move this year's World Team Table Tennis Championships in South Korean city Busan to next year.