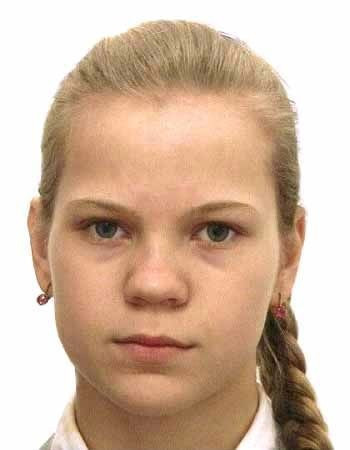 Teenager Tatiana Guzun has been disqualified for two years by the Russian Judo Federation after violating anti-doping rules.

The Russian Anti-Doping Agency (RUSADA) confirmed the 18-year-old had breached clause 2.1 of the All-Russian Anti-Doping Rules which includes the "presence of a prohibited substance, or its metabolites, or markers in a sample taken from an athlete’s body".

Guzun has won six Cadet European Judo Cup medals - including one gold, four silvers and one bronze, with her victory coming in Follonica in Italy last year.

The Russian placed fifth at the 2019 European Cadet Championships in Polish capital Warsaw last year in the under-63 kilograms weight class.

The suspension had been backdated to begin on July 10 2019, meaning Guzun will be eligible to return in eight months.