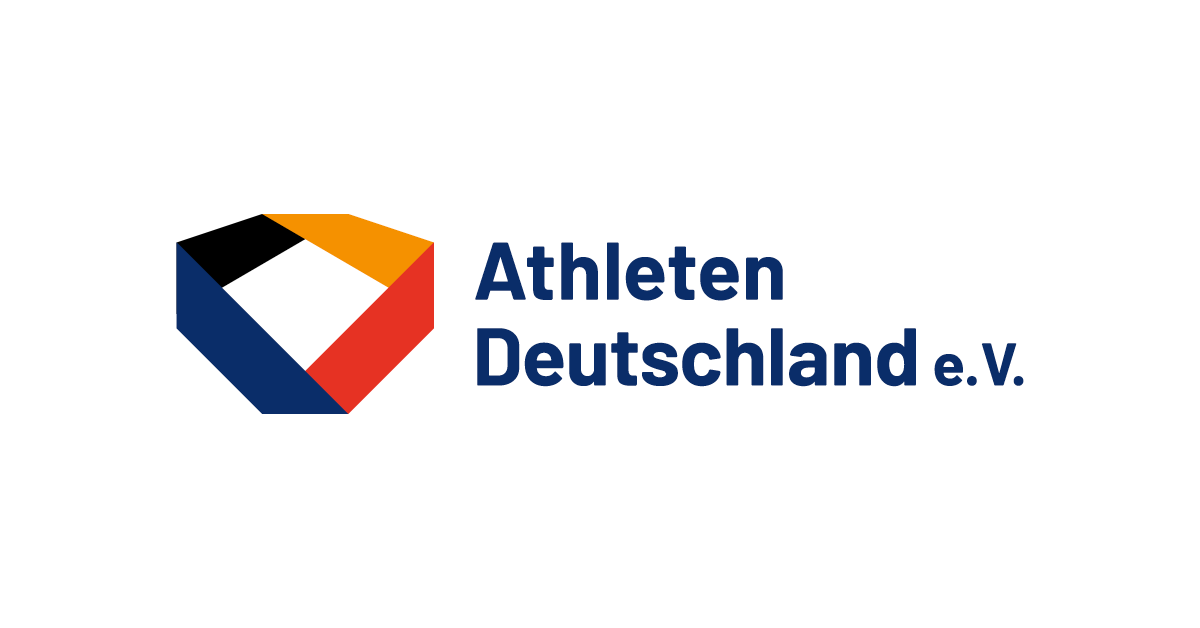 The organisation, established in 2017 with the aim of increasing the athlete voice, established a working group to discuss the rule.

The second clause of Rule 50 of the Olympic Charter states that "no kind of demonstration or political, religious or racial propaganda is permitted in any Olympic sites, venues or other areas".

It has come under increased scrutiny this year amid a wave of athlete activism in response to the police killing of George Floyd in the United States, and the increased prominence of the Black Lives Matter movement.

The IOC Athletes' Commission has been in consultation with athletes from across the world over the issue, and hopes to finalise a Rule 50 recommendation in the first quarter of next year.

Athleten Deutschland says it has submitted its position to the Commission following the meetings of its working group.

The organisation said athletes should be able to take a stand for the values of a free and democratic society at any time, adding that the "far-reaching and general restriction of freedom of expression in the context of sporting competitions is therefore no longer acceptable".

"Having carefully considered the subject matter, freedom of expression in general, the values of sporting federations and the role of the athletes, we agreed that the existing restrictions on freedom of expression imposed by Rule 50.2 of the Olympic Charter are grossly overreaching," said Olympic rower Marie-Catherine Arnold, who was part of the working group.

"They are in clear contradiction to the proclaimed values of sporting federations and are neither based on legal requirements nor on relevant internationally recognised principles.

"We therefore call for a revision of the rule."

Athleten Deutschland said a revised Rule 50 would have to include sufficiently specified, less-intrusive and duly justified restrictions on the expression of opinion by athletes.

The group said this could include intentionally untruthful statements, the violation of the rights of others, hate speech or explicit support for political parties or groups.

It has also called for explicit and coherent commitment to human rights in the Olympic Charter and in the German Olympic Sports Confederation (DOSB) statutes.

These should have an accompanying introduction of a clearly defined sanctioning practice for breaches and violations, the group added.

The organisation has called for fair trials conducted by an independent body for athletes suspected of breaching the limits of freedom of expression.

Athleten Deutschland's position has also been shared with the DOSB.

"From the many conversations with the athletes it emerged that no-one wants extremist statements to appear or conflicts to be ignited on the sporting stage," said Johannes Herber, Athleten Deutschland chief executive.

"At the same time, there was a wide agreement that the promotion of human rights and the positive effects of freedom of expression should outweigh the fear of potential conflicts.

"We cannot deny those who face oppression the right to fight against it.

"On the contrary, we should stand by their side.

"We hope for an exchange with the DOSB in due time.

"It would be a strong signal for German sport, but also internationally, if athletes and federations could find a common position on this important and complex issue."

Athletes' Commissions from various other National Olympic Committees have carried out surveys and taken positions on Rule 50.

The United States Olympic and Paralympic Committee (USOPC) Athletes' Advisory Council has taken the most hardline stance, calling for it to be abolished.

This was said in partnership with John Carlos, who along with Tommie Smith was expelled from the US team at the 1968 Olympics in Mexico by the USOPC – then called the United States Olympic Committee.

It followed the black-gloved fists demonstration on the podium to protest racism following the men's 200 metres final.

An Australian Olympic Committee Athletes' Commission survey found the majority believed they should be able to express themselves but without impacting other athletes' performances or the overall Olympic Games experience.

However, more than half of respondents to a survey carried out by the DOSB said they agreed with the rules governing expression of opinion during the Olympics.

The Canadian Olympic Committee's Athletes' Commission has called for a separation of the rules regarding commercial expressions and political protests – both of which come under Rule 50 at present.

Clearly defining terms within Rule 50, including "demonstration" and "propaganda", is also recommended.