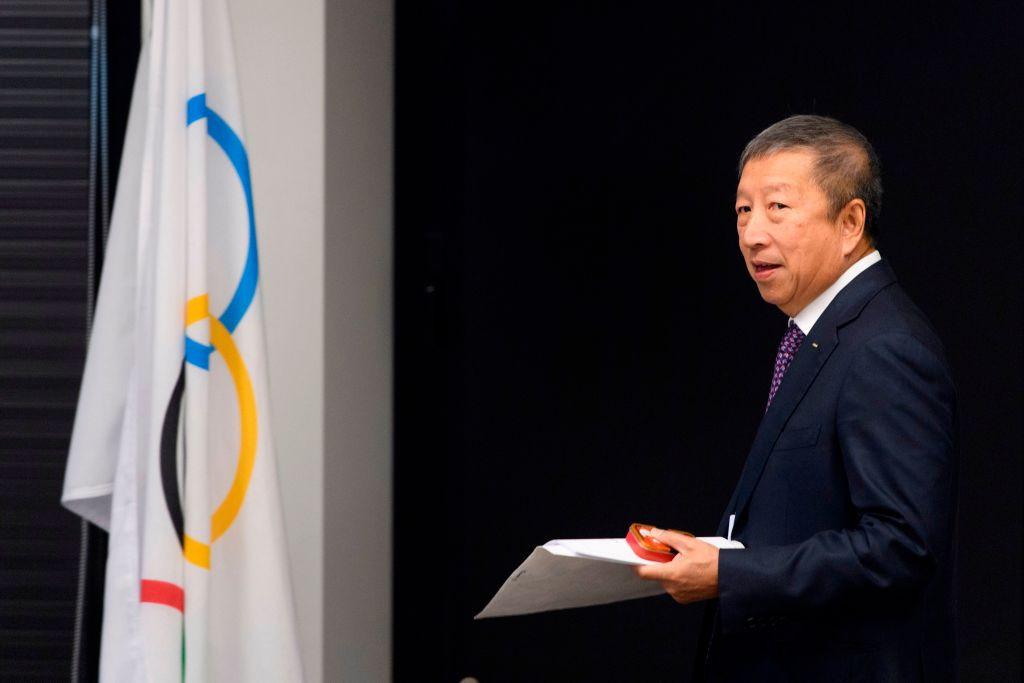 World Sailing has condemned Ng Ser Miang for what it claims is an attempt from the International Olympic Committee (IOC) vice-president to "compromise" and interfere with the body's upcoming Presidential election.

The world governing body accused Ser Miang of interfering in the election after he relayed comments from IOC chief ethics and compliance officer Pâquerette Girard Zappelli in an email which raised ethics concerns over two of the candidates standing for President, revealed exclusively by insidethegames yesterday.

Ser Miang, a former sailor, emailed a member of the World Sailing Election Committee which quoted Zappelli and warned allegations against incumbent Kim Andersen and vice-president Scott Perry - two of the four candidates in an increasingly bitter campaign - could damage the organisation's reputation if they are elected.

Zappelli had called for the group overseeing the election to provide a "full disclosure of the personal situations" of Andersen and Perry to the Member National Authorities who are due to vote, according to Ser Miang's email.

The IOC claimed Ser Miang, the head of its Finance Commission, was "seeking personal advice" from its chief ethics and compliance officer regarding the election, but did not deny she made the comments on the election.

It "confirmed that this message was not the statement of an official position by the IOC chief ethics and compliance officer".

"The IOC chief ethics and compliance officer was very surprised to see in a press article quotes from a private email written to an IOC member, who was seeking personal advice," the IOC said in a statement published in response to insidethegames' article yesterday.

Neither Zappelli nor Ser Miang made it clear she was speaking in a personal capacity, and the comments relayed by the Singaporean and attributed to her include a direct reference to the stance of the IOC Ethics Commission, which she said "is not in a position to interfere in an IF’s election process".

"However it would be good that the World Sailing Election Commission bring to the attention of the national federations the importance for WS to maintain its standards of good governance especially by protecting its reputation," Zappelli said, according to the email.

The publication of the email has prompted the statement from World Sailing, which claimed Ser Miang's actions "were taken by the individual alone and do not reflect the views of the IOC or the Olympic Movement".

"These actions are deemed unacceptable and condemned by World Sailing.

"For an individual to misuse their position in order to intervene in the election and politics of an autonomous International Federation goes against all good governance practices.

"In discussions and reference statement by the IOC and the Association of Summer Olympic International Federations (ASOIF), World Sailing understands that these actions were taken by the individual alone and do not reflect the views of the IOC or the Olympic Movement.

"World Sailing prides itself on being an open and transparent organisation, one with well governed processes that are in line with ASOIF and IOC guidelines.

"The actions by this individual are an attempt to compromise the World Sailing Election Committee and the elections themselves."