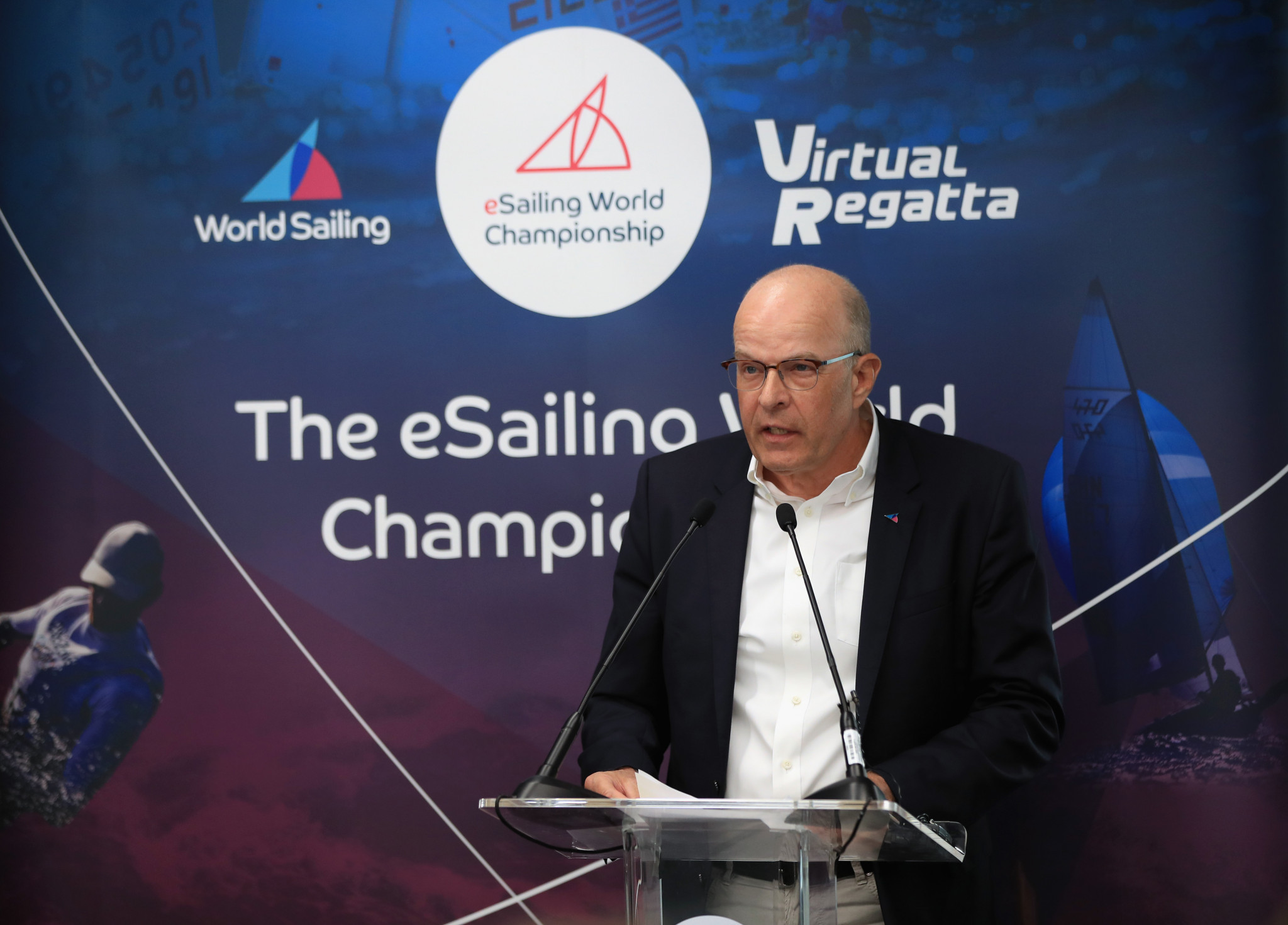 Almost 10 per cent of World Sailing's Member National Authorities (MNAs) are currently categorised as suspended and hence unable to vote in this month's knife-edge Presidential election.

A list on the governing body's website dated September 29, 2020 consists of 14 MNAs and the Oceania Sailing Federation.

There are 145 MNAs listed on the website in total, with a one-country-one-vote system in operation for Presidential elections.

More than half of suspended MNAs are from Africa, including the federation from Senegal, the country chosen to host the Youth Olympic Games that were postponed earlier this year from 2022 to 2026.

insidethegames understands, moreover, that any which do regularise their situation before voting closes would then be eligible to vote.

With World Sailing's finances in a fragile state, even allowing for a $3.1 million (£2.44 million/€2.64 million) loan from the International Olympic Committee (IOC), four candidates are vying for the top job.

They are: Kim Andersen, the incumbent, from Denmark, Quanhai Li of China, Scott Perry from Uruguay and Spain's Gerardo Seeliger.

The first round of voting is scheduled to run between October 9 and 16.

If no candidate secures a majority, there would then be a run-off between the top two, with the winner scheduled to be announced at a virtual conference on November 1.

With the first round looking set to be keenly contested, assuming that all four men make it to the start-line, a scramble to get into the decisive run-off may well be in prospect.

It took two rounds for Andersen to unseat Italy's Carlo Croce as President in 2016.

In the first round, the Dane collected 44 votes against 43 for Croce and 11 for the third contender, Paul Henderson from Canada.

Andersen then picked up most of Henderson's support in the second round, to emerge victorious by 52 votes to 46.

Uncertainty has since increased owing to the postponement of the Tokyo 2020 Olympics and Paralympics.

A statement of goals by Andersen on the governing body's website asserts that "four years ago, we were misinformed about the financial situation of World Sailing".