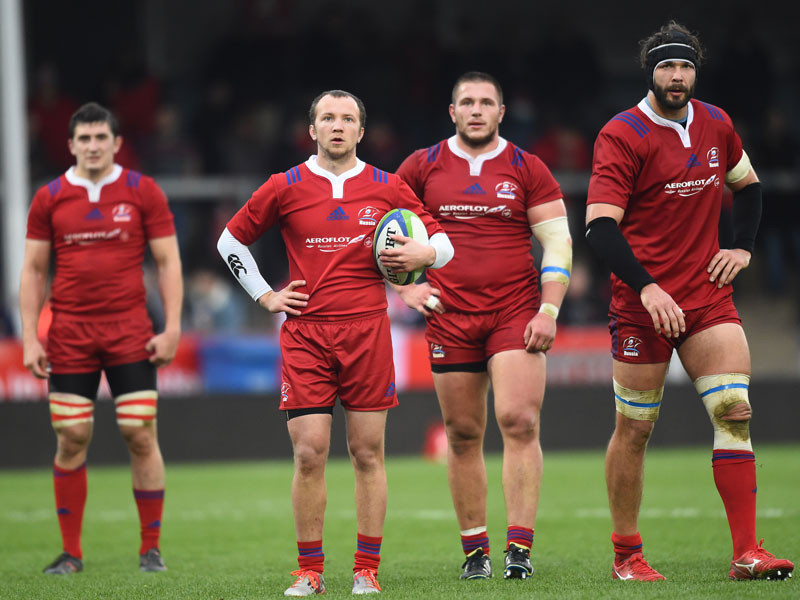 The Russian Rugby Federation (FRR) has announced it is looking to bid for the 2031 Rugby World Cup, as well as the 2027 edition.

This was stated by the chairman of the Supreme Council of the FRR, Igor Artemyev, at a meeting and reported by Russia's official state news agency TASS.

Russia had already revealed its interest in the 2027 tournament but not the event four years later as well.

The FRR Supreme Council has decided to create an Organising Committee to prepare its bids, having previously created a Committee to examine a potential bid for the 2027 edition back in July.

This Committee includes Pavel Novikov, a former Deputy Minister of Sports and President of the Slava Rugby Club.

Member of the FRR Board of Trustees Pavel Naumenko, deputy general director-chairman of the FRR Board Pavel Bugrov, rugby development director in the FRR region Gleb Bbakin, FRR sports director Sergey Markov and director for organisational work of the FRR Pavel Fedorov will also have roles.

Russia has never hosted the Rugby World Cup and has twice qualified for the tournament since 1995 – in 2011 in New Zealand and 2019 in Japan.

The 2023 Rugby World Cup is scheduled to take place in France.

The bidding campaign for the 2027 edition is due to officially begin in February and a decision should be made by World Rugby in May 2022.

Success for Russia would be controversial, due to the country's doping record.

The World Anti-Doping Agency (WADA) has issued a four-year ban on the Russian flag flying at the Olympic Games or any World Championships, with the case currently being appealed at the Court of Arbitration for Sport.

This hearing is currently scheduled to take place from November 2 to 5, with a decision being made at a later date.

This decision will likely be made in 2021 which would be the start date of the sanction if WADA's decision is upheld.

This means that for the 2027 Rugby World Cup, Russia could potentially be forced to withdraw its bid with the hosts being decided in 2022 - within that expected period of 2021 to 2025.

Other nations interested in the 2027 tournament include Australia, the current favourites, and possibly the United States.

Argentina were also thought to be interested, but have since pulled out to back the Australia bid.