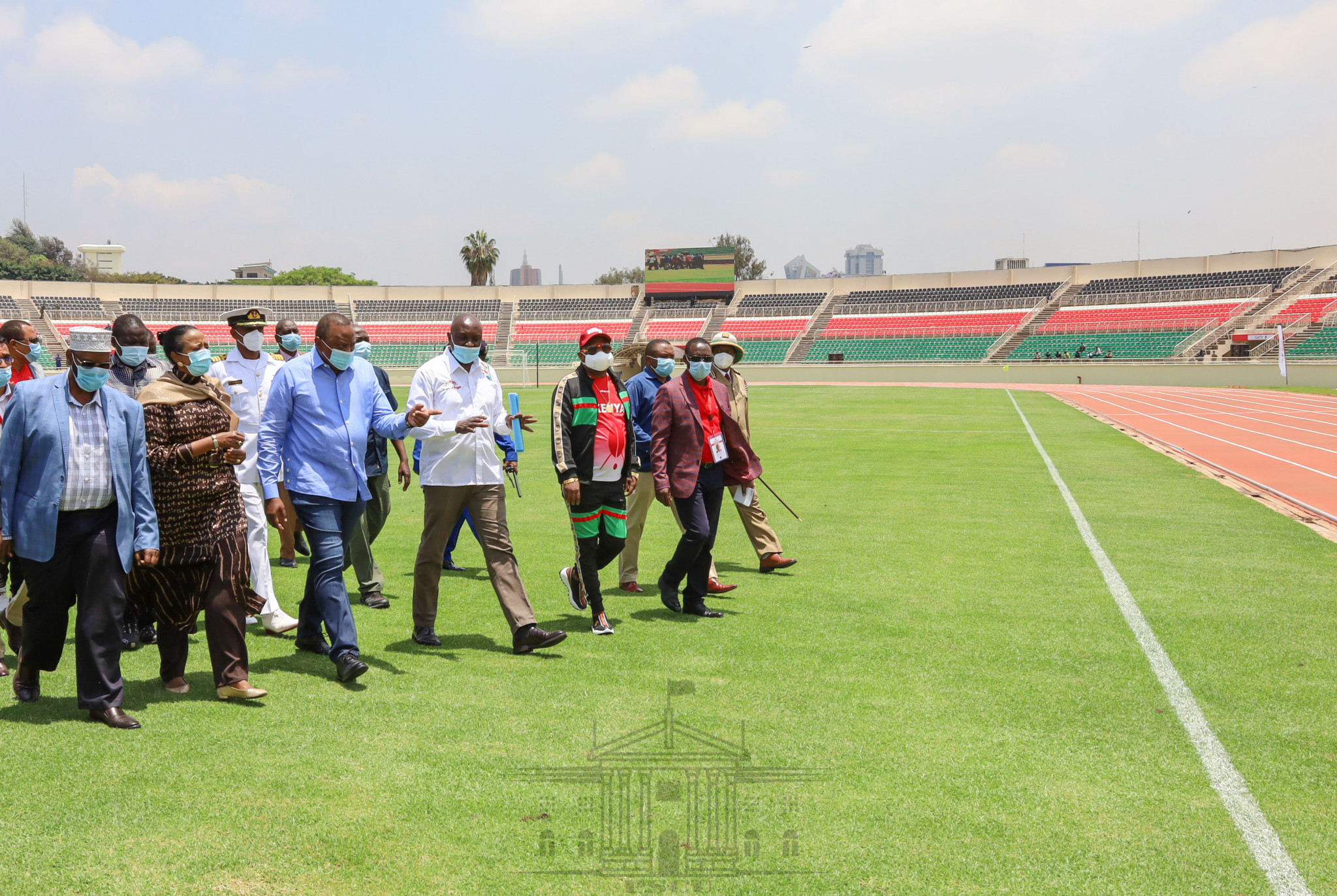 Kenyan President Uhuru Kenyatta has admitted the spate of doping cases among his country's athletes is "troubling" as he called for the Sports Ministry to enhance its education to prevent further violations.

Speaking during the official reopening of the Nyayo National Stadium, which had been closed for three years, Kenyatta warned the country's reputation was being damaged by athletes who test positive for banned substances.

He also claimed, however, that the number of Kenyan athletes serving drugs bans is still relatively small, despite Athletics Integrity Unit (AIU) figures showing there are 66 track and field competitors in the nation who are suspended.

"We have had the use of illicit products among our sportsmen," Kenyatta said, according to the Tuko news outlet.

"Even though these cases are tiny, they are troubling."

Marathon runner Patrick Siele became the latest Kenyan athlete to be banned for doping this week after he was found to have evaded a drugs test last December.