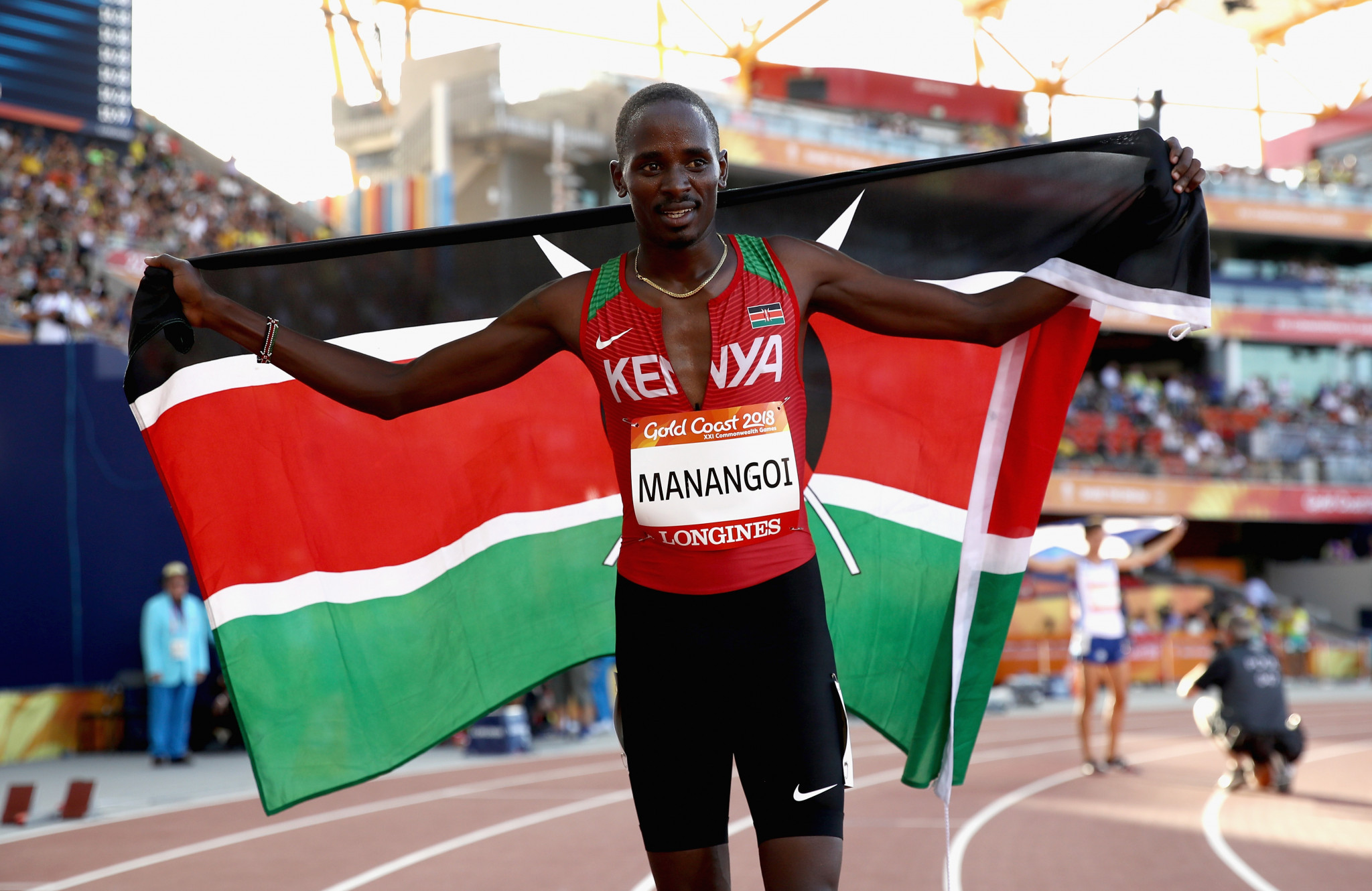 Elijah Manangoi, the world champion over 1,500 meters in 2017 and a silver medallist two years prior, has been provisionally suspended for whereabouts failures.

Patrick Siele, a half-marathon specialist who won the 2018 editions of the Agadir and Bucharest races over the distance, has also been provisionally suspended for evading, refusing or failing to submit a sample for testing.

Kenneth Kiprop Kipkemoi, winner of the 2018 Rotterdam Marathon, has been given a two-year ban after testing positive for the banned substance terbutaline.

A fourth Kenyan, Mercy Jerotich Kibarus, has received an eight-year ban after testing positive for 19-norandrosterone to commit her second anti-doping violation in five years.

These sanctions further damage the reputation of Kenyan athletics, with more than 55 Kenyan athletes currently listed as ineligible by the AIU database.

The provisional suspension of 27-year-old Manangoi, who also won Commonwealth Games and African Championship titles in 2018, is a particular blow given his high profile.

If found guilty of three failures in a 12-month period, Manangoi faces a two suspension.

In the case of Kipkemoi, the athlete did not contest the presence of a banned substance or request the B sample be tested, instead arguing there should be no period of ineligibility as terbutaline had got into their system through prescribed medicines.

Kipkemoi was subject to an out-of-competition test on Septmber 12 in 2019, which resulted in the adverse finding.

The athlete alerted the doping control officer that he had a prescription for "Syrup Terbutaline" and "Grilinctus BM" after being diagnosed with pneumonia, malaria and associated coughing.

Kipkemoi alleged that not all information he told the officer was included in their report and that, as he had withdrawn from various competitions due to illness and the medication he was taking, he should be be banned.

However, citing Kipkemoi's "failure to exercise even the most minimal duty of care as an International-Level Athlete", a two-year period of ineligibility was imposed by the AIU Disciplinary Tribunal.

Kipkemoi placed third at last year's Boston Marathon and was fourth in the 2018 Chicago Marathon.

In the case of Kibarus, two samples - one out-of-competition and one from the Cape Town Marathon - taken two days apart both contained 19-norandrosterone, a metabolite of anabolic steroid nandrolone.

The AIU Disciplinary Tribunal found the athlete could not prove "procedures in compliance with the International Standard for Laboratories" were not followed, and therefore an anti-doping violation had been committed, so Kibarus received an eight-year ban as this is her second offence.

She failed a test in March 2015 after finishing second in the First Lady's Half Marathon in Nairobi, but Athletics Kenya allowed Kibarus to escape with a warning.

Kibarus had been a member of Kenya's team that won the team gold medal at the 2014 International Association of Athletics Federations World Half Marathon Championships in Copenhagen, finishing fifth overall as an individual.