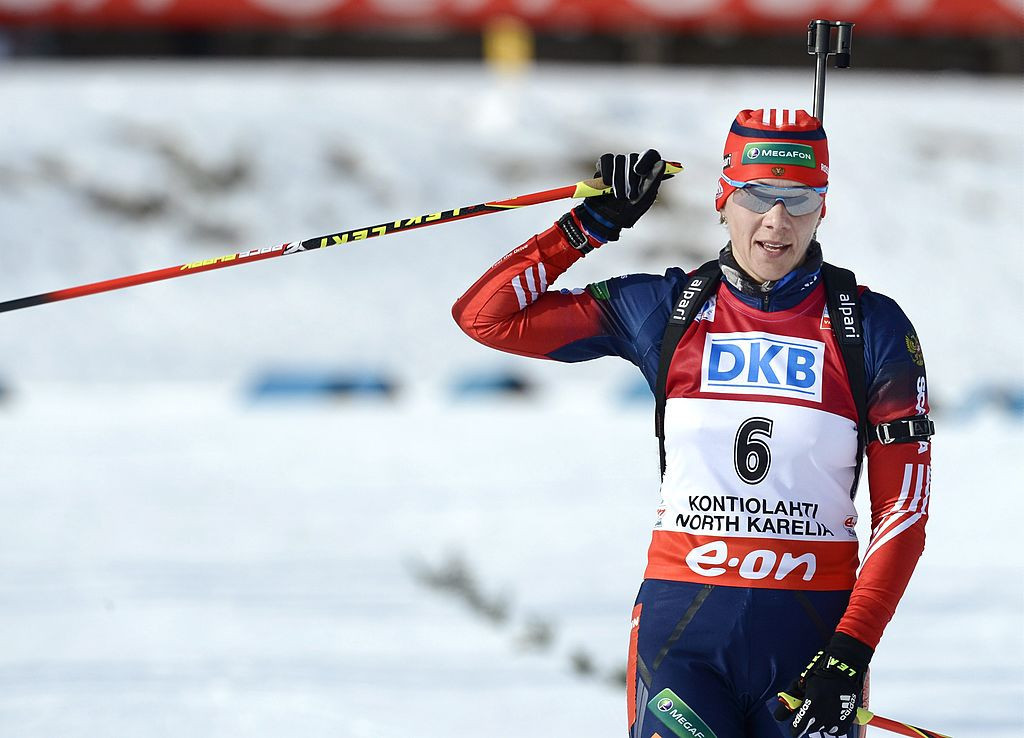 Double Olympic biathlon champion Olga Zaitseva has vowed to appeal the "political" decision from the Court of Arbitration for Sport (CAS) to reject her appeal against her disqualification from Sochi 2014 at the Swiss Federal Tribunal.

A CAS panel upheld a 2017 ruling from the International Olympic Committee (IOC) Disciplinary Commission to annul Zaitseva's results from the scandal-tainted Sochi 2014 Winter Olympics based on evidence provided by whistleblower Grigory Rodchenkov.

The panel agreed with the IOC that Zaitseva should be disqualified for committing an anti-doping rule violation, which means Russia will be stripped of the medal the country won in the 4x6 kilometres relay event at the Games.

Zaisteva's relay team-mates Olga Vilukhina and Yana Romanova were successful in their appeal to CAS and have had their individual results from Sochi 2014 - including Vilukhina’s silver medal in the 7.5km - reinstated.

Zaisteva, gold medallist at Turin 2006 and Vancouver 2010, told Russia's official state news agency TASS that she would contest the CAS decision at Switzerland's highest court, which only intervenes based on potential procedural issues and on human rights, and will not make a judgement on the CAS panel's interpretation of the law.

The 42-year-old questioned why "everyone seems to believe" evidence provided by Rodchenkov and how her appeal was thrown out while her team-mates were successful.

"It can be seen that everything is politicised," Zaitseva said.

"We were in the same team, but one had a positive decision, the other had a negative one, this is all nonsense, and for some reason everyone believes Rodchenkov, but the athletes do not.

"But I, my lawyers, those who give me helps - we will fight to the last.

"I have always defended Russia at the starts, rebuilt the honour of the country - I’m no stranger to fight.

"I am determined to prove the truth."

Russian Sports Minister Oleg Matytsin told the Match TV channel Vilukhina and Romanova winning their appeals "shows that we must go all the way and trust our athletes".

The IOC’s Oswald Commission decision on Zaitseva was also one of the stronger verdicts delivered and claimed she was a knowing participant in the state-sponsored doping scheme.