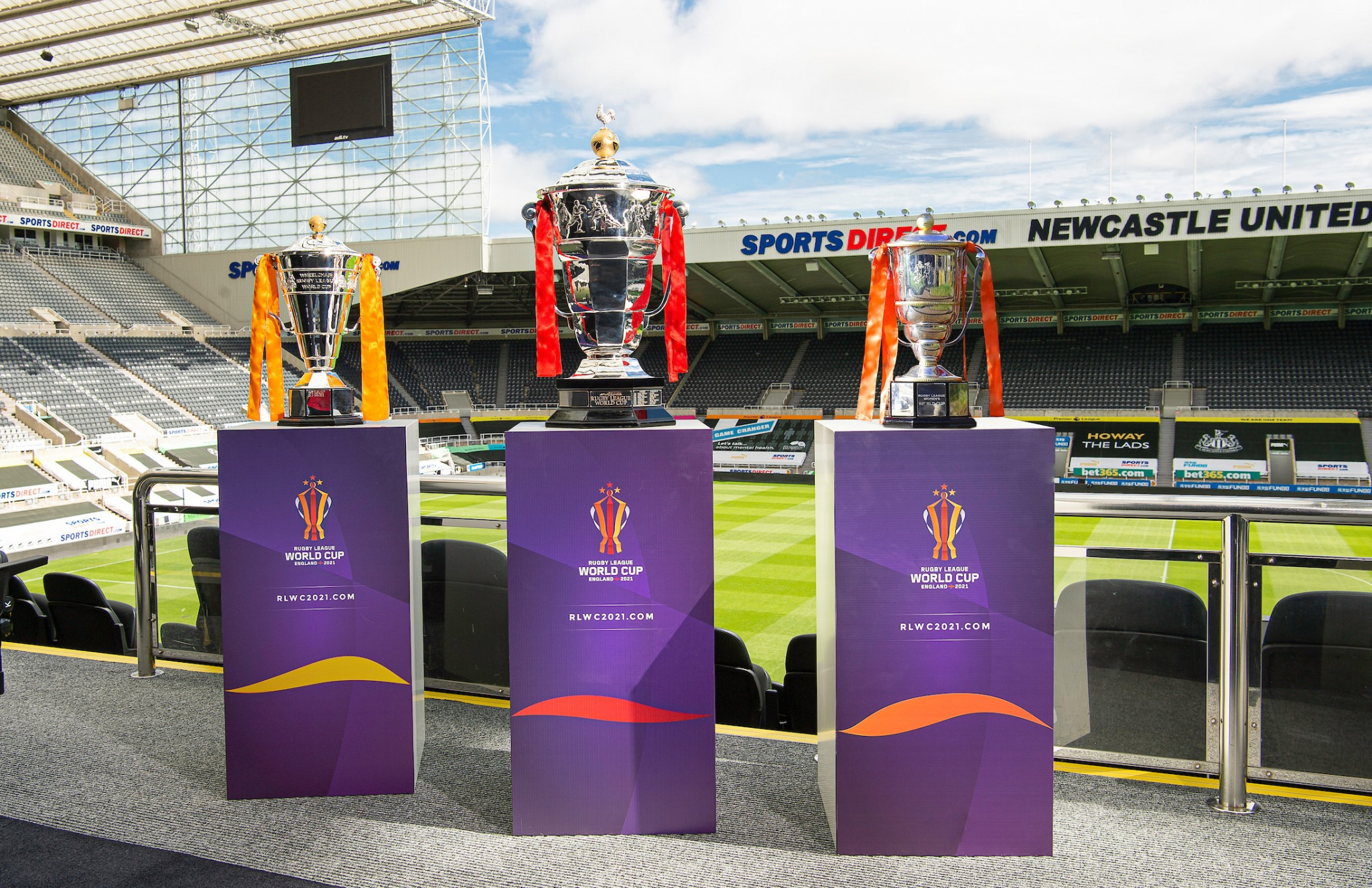 Priority tickets have gone on sale for the 2021 Rugby League World Cup in England as organisers revealed plans for "Squad Trips" bookings.

Tickets have been made available for the "rugby league family", which includes fans, previous ticket buying customers, volunteers, associated partners and hosts.

Fans are still able to sign up to access priority tickets prior to the window closing on October 1.

"Our ticketing strategy has been designed to reward the supporters, players, coaches and officials who make up the rugby league family via priority access," said Rugby League World Cup 2021 customer director Terri Lynam.

"They can purchase tickets for themselves, and their friends and families, including their children.

Organisers also revealed plans for "Squad Trips" bookings, which will allow spectators to buy official match tickets, accommodation, activities and visits to attractions in one transaction.

"With demand for the tournament expected to be high among our core fans, we are providing a priority opportunity for the rugby league family to buy tickets," said Rugby League World Cup 2021 chief executive Jon Dutton.

"We are also delighted to reveal our 'Squad Trips' product which will launch soon with the opening weekend in Newcastle and finals weekend in Manchester, where we expect a great deal of interest in overnight stays.

"More host towns and cities will also be added in the coming weeks to enhance the fan experience by providing a convenient and wide range of options, while also supporting the tourism industry and celebrating the diversity of our host locations."

The eight-team women's tournament is scheduled for November 13 to 27, with the wheelchair event running alongside both competitions.

A total of 61 matches are set to be played across 21 venues in England.

Organisers are hoping up to 10 per cent of ticket sales will come from international spectators despite the COVID-19 pandemic.