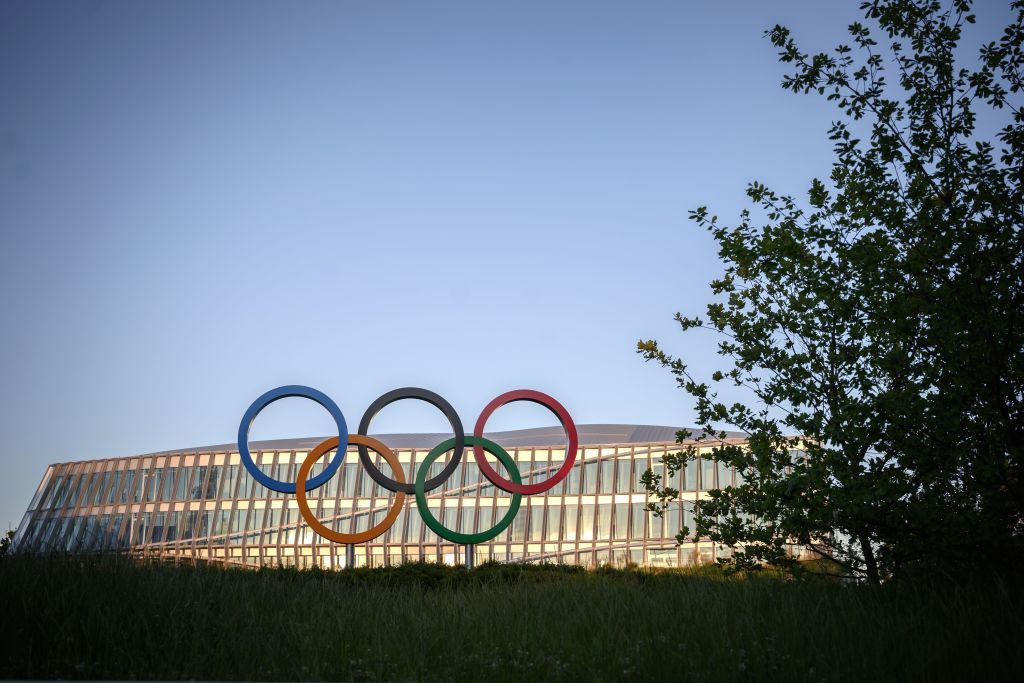 IOC director of Olympic Solidarity and NOC relations James Macleod said the organisation was "very concerned by external pressures" from the Government to break up the Korean Sport and Olympic Committee (KSOC) in a letter to President Lee Kee-heung.

Macleod also claimed the South Korean Government had blocked the implementation of the KSOC's new statutes, which have been approved by the IOC, "for unknown reasons".

The letter, published by the Navel online portal, also urges the KSOC to remind the Government of the IOC's stance on interference.

It marks the latest example of the KSOC being caught in the crosshairs of the IOC over interference from the country's Government, which is strictly prohibited under IOC rules.

A South Korean Government Committee last year recommended the KSOC be divided into two entities - one functioning as the NOC and the other overseeing sports for all - amid abuse scandals and allegations of corruption.

South Korean athletes have made further allegations of abuse in recent months, including triathlete Choi Suk-hyeon.

Choi took her own life in July after she alleged she had endured years of physical and verbal abuse from her coaching staff.

The KSOC, which upheld bans given to an athlete and a coach following Choi's death, has been criticised by the Sports Ministry for its handling of the abuse in triathlon.

"The IOC has been following very closely the latest developments relating to the KSOC and is very concerned by the external pressures which seem to be exercised on the KSOC to again split the organisation into two separate entities as a response to the abuse which, sadly, has affected a number of Korean athletes," Macleod wrote in the letter.

Macleod added that the KSOC should "inform the Government authorities of the IOC's position and continue to discuss and work closely with them so as to find a smooth and appropriate solution to the current issues, in the interests of the athletes and the Olympic Movement in [South] Korea".