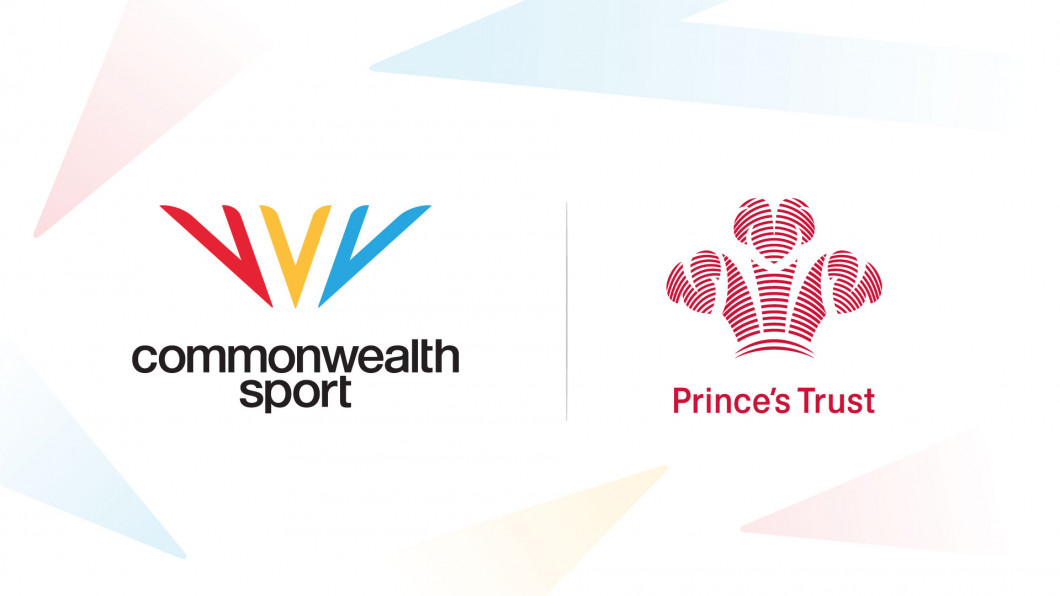 The CGF and The Prince’s Trust are expected to deliver key projects through the Commonwealth Sport Foundation.

The charity was launched last month with youth empowerment, equal rights and historical injustices among five key areas the Commonwealth Sport Foundation will focus on, along with small and island states and sustainability.

It is claimed that by challenging activities through the Commonwealth Sport Foundation, best practices can be transferred from one Games to the next.

The Prince’s Trust was founded by Prince Charles in 1976 and has since supported over 950,000 young people.

The Prince’s Trust has expanded its reach since 2015, with the aim of supporting young people into education, employment and self-employment across the Commonwealth.

The partnership between the CGF and The Prince’s Trust will begin with activities around the Birmingham 2022 Commonwealth Games.

It will reportedly enable young people in Birmingham and the West Midlands to access a wide range of volunteering, training and employment opportunities generated by the Games.

The Prince’s Trust is already a member of the Birmingham 2022 community programme, which is aimed at providing opportunities for young people prior to and after the Games.

"We are both committed to building a sustainable and prosperous future for young people and look forward to starting our work together in Birmingham.

"We plan to continue this strategic partnership beyond 2022, so that The Prince’s Trust can support many more young people to engage with the Commonwealth Games Federation into the future."

The CGF added that there are plans to host three youth led summits between now and Birmingham 2022.

The summits are expected to celebrate the global community, as well as unlocking young people’s potential and increasing enthusiasm for the Commonwealth Games.

It is claimed the partnership will boost economic growth, community cohesion, sustainability, health and wellbeing around Birmingham 2022.

The CGF say the partnership takes on added importance due to the economic and social devastation caused by the COVID-19 pandemic which has left young people from lower socio-economic backgrounds particularly vulnerable.

"On behalf of the entire Commonwealth Sport Movement, I am delighted that the CGF and The Prince’s Trust are partnering together," said Dame Louise Martin, CGF President.

"This partnership is more important than ever given the COVID-19 pandemic that has affected us all and I believe that working together, we can provide a real boost to the lives of young people as well as contributing to economic growth and community cohesion.

"Through this strategic partnership with The Prince’s Trust, we will be able to utilise the Commonwealth Games, Commonwealth Youth Games and our wider movement to the benefit of young Commonwealth citizens."