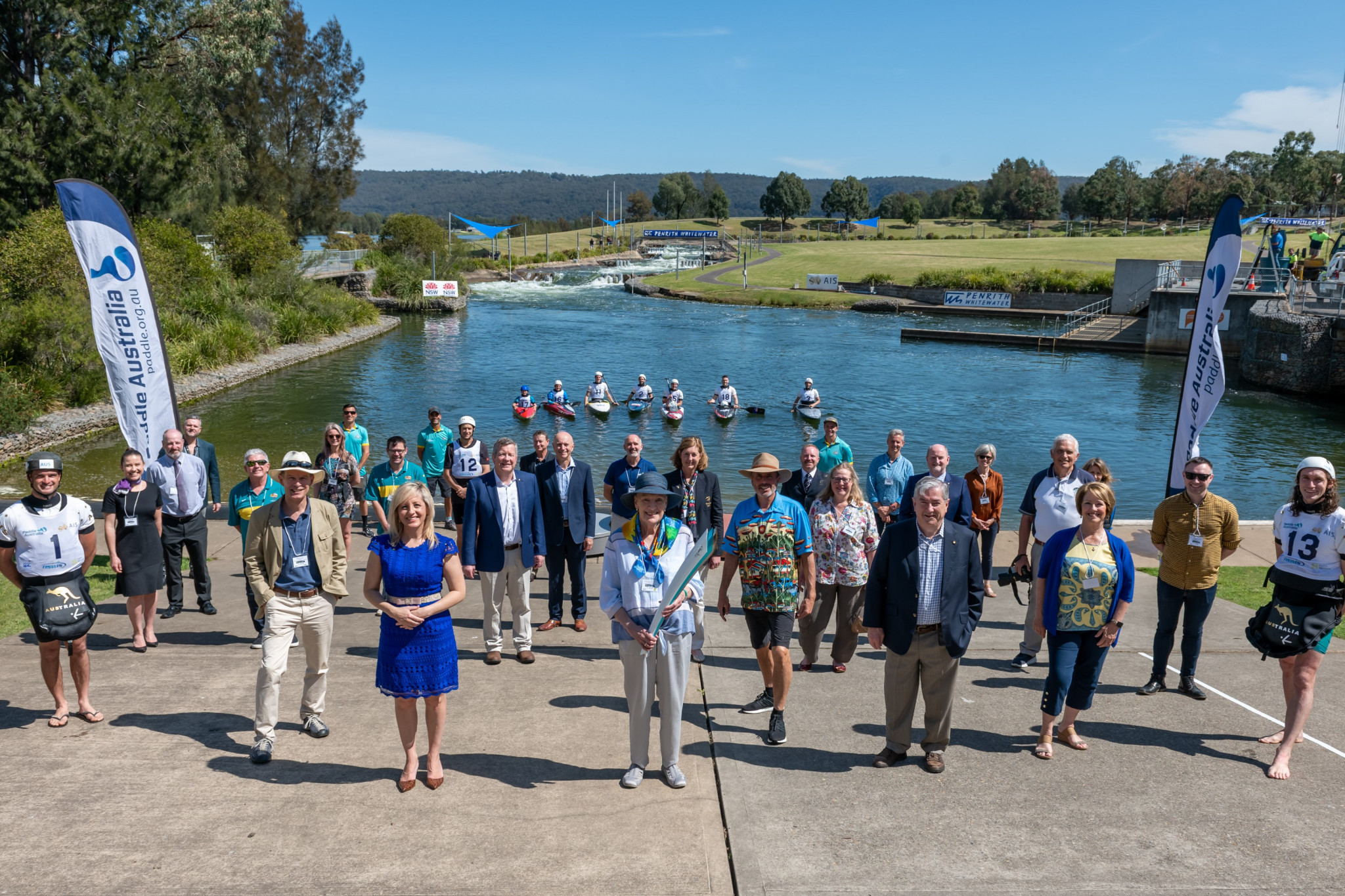 Canoeing Olympians past and present gathered at the Penrith Whitewater Stadium today to celebrate the 20th anniversary of Sydney 2000.

Amid the anniversary of the Olympics and Paralympics in the Australian city, plans have been unveiled to transform the venue into a high performance centre for the sport, using the latest solar technology to power the movement of the water.

Former world champion Richard Fox, now the project leader for Paddle Australia, told insidethegames: "We've started design work on the high performance centre but these aren't just Olympic facilities, they are also part of a community parkland that will open up and connect to the city.

"You've got to allow the community to benefit from it.

"What we are presenting is a revitalisation of the precinct."

Plans include a second whitewater channel, to be known as the "Easy River", and parkland development.

Fox said the "Easy River" would be more accessible so people can get the experience of an adventure activity.

It will also be used to train emergency services for swift water rescues.

The first phase of the work could be completed in around 15 months but the centre will remain in use during that time.

"We are looking to demonstrate the lifetime value of Sydney 2000 for canoe slalom," Fox said.

"I think one of the understated benefits has been an influx of the best athletes in the world for a three or four or five weeks stay, training and competition.

"There has been a big community benefit and economic impact."

Penrith Mayor Ross Fowler said: "Opportunities in and around the Penrith Lakes and the Whitewater Stadium are limitless."

The centre became known as the "River of Dreams" during Sydney 2000 but it nearly did not happen.

Canoe slalom was not originally included in Organising Committee plans and a major campaign was needed.

The centre re-opened in June with social distancing and other measures designed to combat the spread of COVID-19.

Visitors today were tested on entry and they later posed for photographs on the original Sydney 2000 medal podium.

Lucien Delfour, already selected for Tokyo 2020, used the event as a training session.

"It is great to train here every day," the French athlete said.

"It is one of the best courses in the world.

"It was my first time on an artificial course of Olympic size.

"It is such a different thing from a natural river.

"It is always challenging physically and technically."

He was joined by Australia's Beijing 2008 bronze medallist Robin Bell, who had made his Olympic debut in 2000.

"It was good fun to get back on the course," he said.

"I have not been back out here for such a long time.

"It was good catching up with some of the guys on the team and reminiscing about the times we had in 2000.

"The best thing about it was there was such a big energy in Sydney at the time."

Australia's Jess Fox, the daughter of Richard who won silver at London 2012 and bronze at Rio 2016, was unable to attend the event because of travel restrictions.

From her training base in France, she joined her mother Myriam, a 1996 bronze medallist, to send a video.

"The Sydney 2000 Games have inspired my dreams and Penrith became my home," the 10-time world champion said.

"I was six when the Olympics were on in 2000 and I remember seeing some phenomenal athletes racing and on the top of that podium.

"They came back year after year and I even got to race with some of them 12 years later in London."