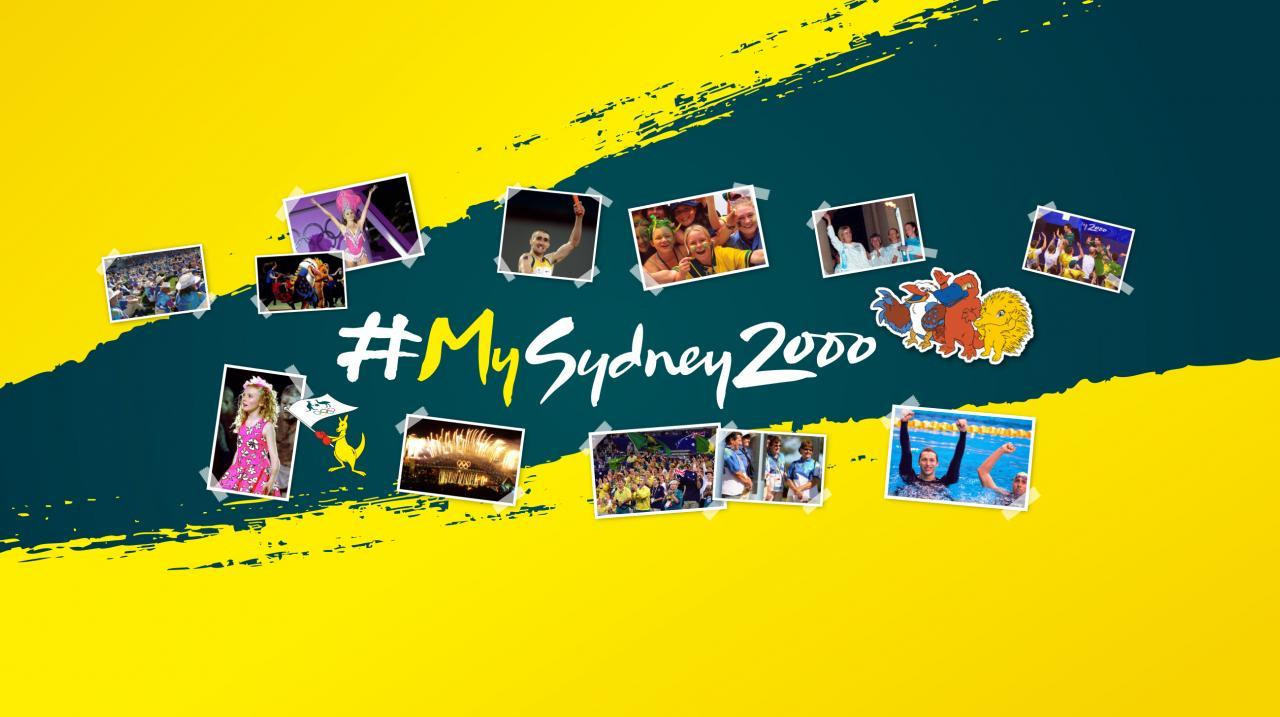 The Australian Olympic Committee (AOC) has launched a campaign to encourage people to share memories of the Sydney 2000 Olympics and Paralympics.

#MySydney2000 has been launched as part of celebrations to mark the 20th anniversary of the 2000 Summer Olympic and Paralympic Games, held in the Australian city.

The Sydney 2000 Olympics took place from September 15 to October 1 with the Paralympic Games following from October 18 to 29.

Both Games produced plenty of iconic moments and the AOC is urging people from all around the world to share their personal connections and memories of the events.

Among the memorable moments for the host nation at the Olympics were Ian Thorpe's three gold medals in the swimming pool, a haul which featured three world records, and Cathy Freeman's victory in the women's 400 metres final, 11 days after lighting the Olympic Flame during the Opening Ceremony.

The Sydney 2000 Paralympics also produced some memorable moments for the hosts, including Siobhan Paton's six gold medals in the swimming pool, a run that saw her set nine world records, and athlete Tim Sullivan's five gold medals on the athletics track.

Contributions could include personal photos and videos of events attended, memories of the Torch Relay, meeting Olympians, behind the scenes encounters and community events.

Australian Olympic Committee chief executive Matt Carroll said: "#MySydney2000 is an invitation to all Australians and people around the world to celebrate the magic of the Sydney Olympic and Paralympic Games and to celebrate sport.

"We want people to reconnect with those Games again. Everyone has that special moment.

"By sharing our memories via social media with the #MySydney2000 tag, we have a great opportunity to remind ourselves of that Games’ spirit and reconnect with the wonderful feeling we all felt during those times.

"Australia fielded its biggest team of any Games in Sydney (632 athletes) and recorded its highest tally with 58 medals won.

"More importantly, the Sydney Games put sport itself in the spotlight and the spirit of sport was embraced by millions in Australia and billions around the world."

Among the other events planned to celebrate 20 years since Sydney 2000 are a re-lighting of the Olympic Cauldron at Sydney Olympic Park on September 15 and a celebration of Australia's Olympic legacy and an introduction to its future at Penrith Whitewater Stadium on September 17.