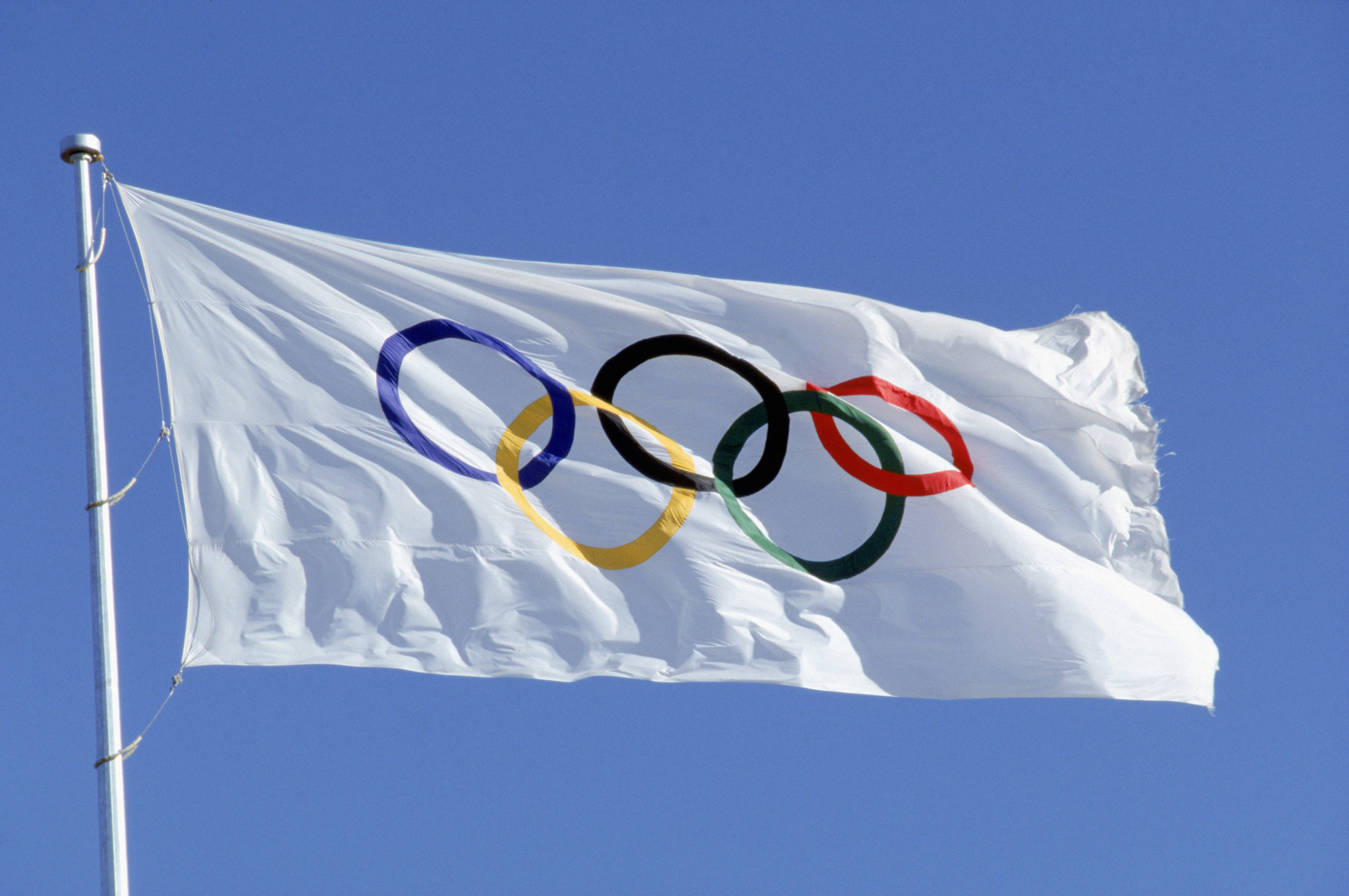 Core capital investments for recent Olympic Games suffered cost overruns of between 13 per cent and 178 per cent, according to a study cited at length by the International Olympic Committee (IOC) in its recent war of words with an Oxford professor.

The paper – Cost and Revenue Overruns of the Olympic Games 2000-2018 – like the Oxford study assessed overspend on sports venues, but not general development projects often carried out by host cities in the run-up to the Games.

It was produced by Professor Holger Preuẞ and Maike Weitzmann of Johannes Gutenberg University in Mainz and Professor Wladimir Andreff of the Université Paris 1 Panthéon-Sorbonne.

The first two tables in the executive summary that begins this report quantify cost overruns for these "Non-OCOG", or Organising Committee, items as follows (in ascending order):

No percentage was given for Beijing 2008, Rio 2016 or Pyeongchang 2018, although the paper states that the South Korean Winter Games host "seems to have managed a reduction of its total costs".

As quoted in a lengthy email sent to insidethegames by the IOC's press office in advance of the Oxford study, one of the Mainz-Paris paper's four main findings states that: "The core Olympic capital investments considered in this study show cost overruns, but they are similar to the cost overruns of other (non-sporting) mega projects."

As previously reported, the Oxford study – Regression to the Tail: Why the Olympics Blow Up – finds that "every Olympics since 1960 has run over budget".

Unlike the Mainz-Paris paper, it finds that "the Olympics have the highest average cost overrun of any type of mega-project".

The Oxford study was authored by a team headed by Professor Bent Flyvbjerg of Saïd Business School.

Flyvbjerg recently wrote to Thomas Bach, the IOC President, with a point-by-point rebuttal of the criticisms of the paper made by the IOC, which accused the study of taking a "fundamentally flawed approach".

According to the Mainz-Paris paper: "Although it was possible to conclude that the capital costs of the non-OCOG budget do not present higher overruns than projects in other industries and businesses, this study offers empirical evidence that a comparison of the Games or of Games investments as a whole with other mega projects cannot be reliable and is methodologically and academically questionable because of the following factors:

"1.The Olympic Games are unique in their composition of construction (stadium, sewage supply, telecommunications and power plants, airports and villages, parks, etc) and societal projects (education programmes, nation building and tourism advertisement etc), and thus no other branch can be compared to them.

"2. The Olympic Games and all construction projects are unique for each country – thus making it impossible to compare the construction of a stadium in Brazil with one in Australia – due to different political and economic systems and public support levels, or national financial crises and inflation."

The Mainz-Paris paper can be read here.