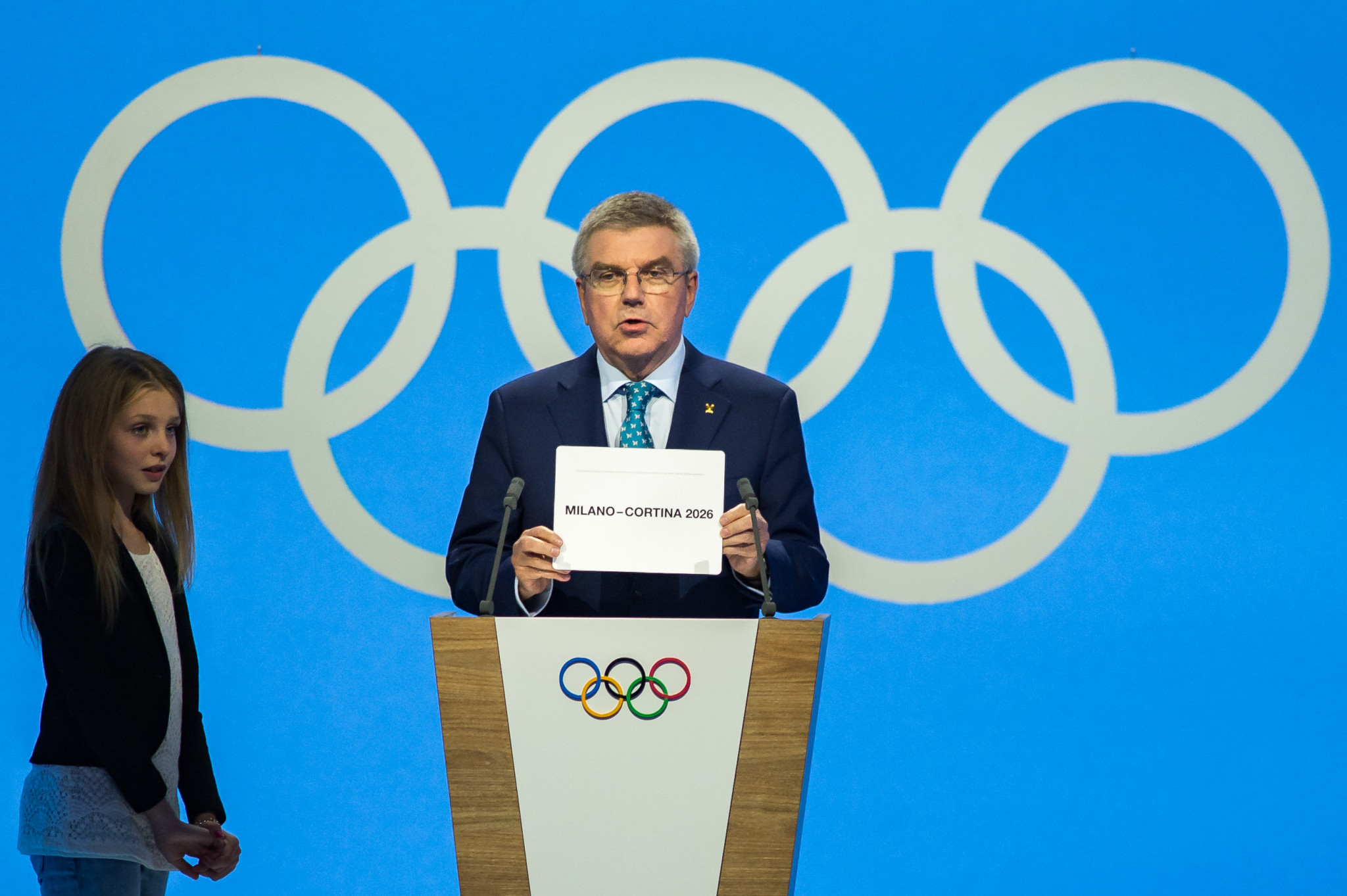 The International Olympic Committee (IOC) should be obliged to cover 10 per cent of any cost overrun for the Olympic Games, according to a new paper by a team of Oxford-based academics.

The authors, headed by Professor Bent Flyvbjerg, argue that such a step would "give the IOC the motivation it lacks today to effectively manage costs down".

The idea is one of a number of recommendations in a 39-page study, Regression to the Tail: Why the Olympics Blow Up.

The paper, which focuses on the sports-related costs of hosting the Games, excluding transport and tourism infrastructure that is often lumped in, finds that "every Olympics since 1960 has run over budget".

It expands on a previous piece of work that had a material impact on the 2024 Olympic and Paralympic hosting race, helping Rome Mayor Virginia Raggi to justify officially withdrawing the city's support from the Rome bid.

A response from the IOC sent to insidethegames argued that the new study took a "fundamentally flawed approach", mixing the budget for the organisation of the Games and the infrastructure budgets of the host city, region and country.

"This gives the completely wrong impression that these infrastructure budgets serve only the four weeks of Olympic Games competition and must be 'written off' immediately afterwards," the IOC said.

"It seems a very strange procedure that an academic study about the Olympic Games and the IOC's role is promoted ten days ahead of the publication without giving the IOC the chance to see the paper.

How can a serious academic oxford professor honestly argue that capital infrastructure costs to rebuild a city should be ammortised over the olympic 4 weeks. When are we going to separate organisation and capital costs? #notcredible https://t.co/3VpbeBQ70b

"The researchers have not requested any kind of data from the IOC over the past few years.

"It also seems like the legacy of the Olympic Games is completely left out of the picture.

"In addition, the study ignores the fact that the new procedures implemented by the IOC after the reforms of Olympic Agenda 2020 now encourage future hosts to develop Olympic Games projects that best fit their own social, economic and environmental vision.

"For the Olympic Games Paris 2024, this will lead to the use of competition venues of which 95 per cent are already existing or temporary.

"LA 2028 will use only existing or temporary venues in four unique sports parks spread across the city, highlighting LA's geographical diversity.

"Just recently, the University of Mainz and the Sorbonne University in Paris published the study Cost and Revenue Overruns of the Olympic Games 2000-2018.

"They found that ALL Games editions investigated since 2000 have either broken even or turned a profit.

"This was also thanks to the very significant financial contribution by the IOC."

Writing on Twitter, Michael Payne, the former IOC marketing director, asked: "How can a serious academic Oxford professor honestly argue that capital infrastructure costs to rebuild a city should be amortised over the Olympic four weeks?

"When are we going to separate organisation and capital costs? #notcredible."

Today's blog on the paper and the issue of Olympic cost control can be read here.

The Oxford report can be found here.