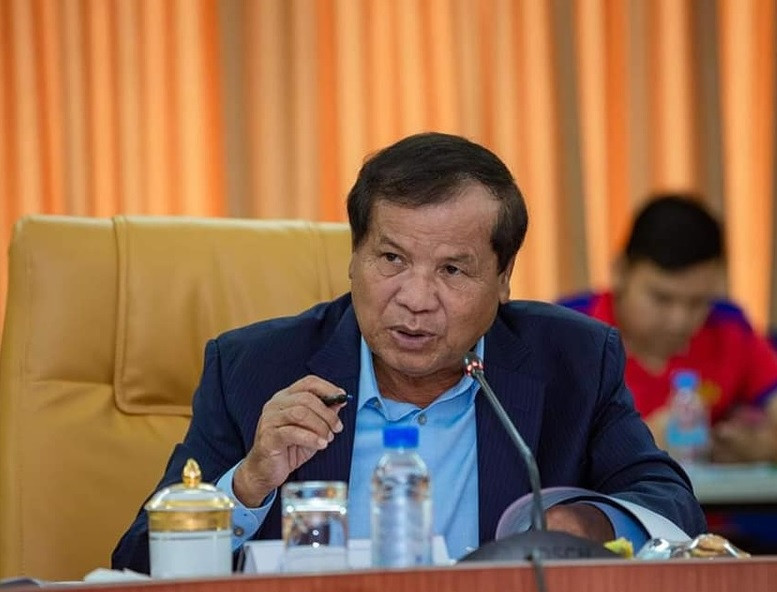 Cambodia should prioritise hospitality and the environment over winning medals when the country hosts the 2023 Southeast Asian Games, according to National Olympic Committee President Thong Khon.

Khon, the vice-president of the Organising Committee, also said organisers should use the event to educate people "on issues such as the danger of traffic accidents and drug problems".

Phnom Penh is due to host events when Cambodia stages the Southeast Asian Games for the first time.

The Philippines had been scheduled to hold the Games but they hosted the 2019 edition of the event instead after Brunei withdrew.

"The medal race is an important issue but what is more important is that we must work together by promoting good hospitality, a good environment and clean hygiene and educating the people on issues such as the danger of traffic accidents and drug problems," said Khon.

"This is all part of the journey towards the Southeast Asian Games in Cambodia in 2023 and how to achieve our goals."

Khon, also Cambodia's Minister of Tourism, was speaking following a recent meeting of the Organising Committee.

The Committee on Culture, Environment and Sports Education, which forms part of the main Organising Committee, is set to launch an education campaign focused on two topics - for citizens to play a sport for life and for the people to contribute to a clean Cambodia through hospitality and education about an active lifestyle and on reducing traffic accidents and reducing drugs among other negative aspects of society - in the coming weeks.

Cambodia has won a total of 442 medals at the Southeast Asian Games, including 69 gold.