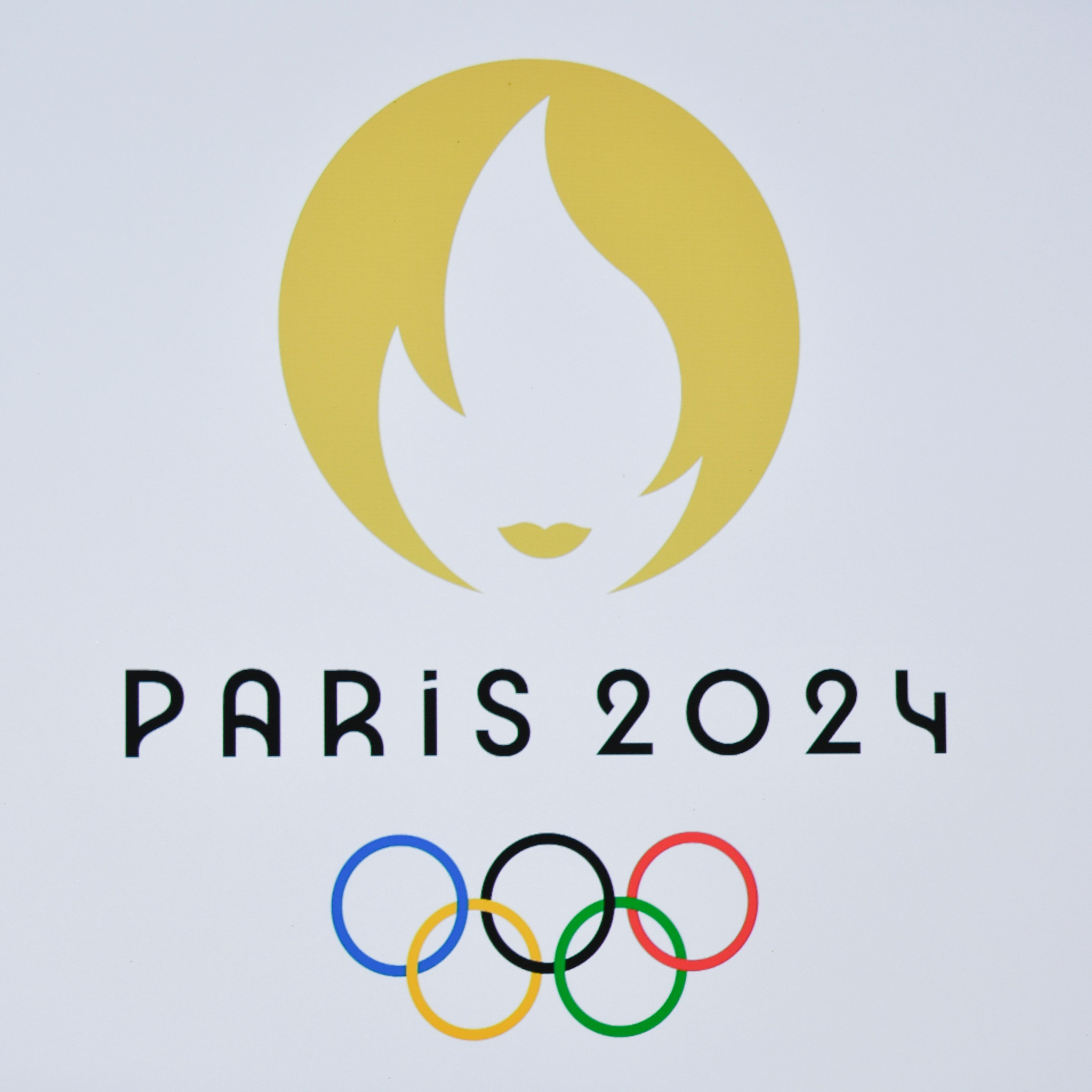 Paris 2024 say its concept review for the Olympic and Paralympic Games is focusing on budget control, environmental ambition, the spectacular dimension of the project, and delivering a useful Games for people with a strong legacy.

Bach said knowledge gained from Tokyo 2020 was being passed to Paris 2024 to help the Organising Committee to alter plans.

Paris 2024 have said the concept review is necessary to ensure the Games can be organised within budget, particularly due to the economic uncertainty due to the coronavirus pandemic.

Organisers say the map of venues is being assessed as part of the review to ensure flexibility within the budget.

"Discussions are still in progress with all the players involved," a Paris 2024 spokesperson told insidethegames.

"What we can say is that we want to optimise the existing concept by pooling sites for several sports and ultimately reduce the number of sites.

"We are going to rely mainly on the sites already identified during the bid phase because we know their technical quality to host the biggest international competition, the Olympic and Paralympic Games, and in the end we will keep a strong foothold in Seine-Saint-Denis.

"We will be in a position to present our concept review validated by all stakeholders by the end of the year.

"We are convinced that we can still optimise our project, make it even stronger, by showing creativity, imagination, find new solutions, shake up established situations, as we have already done since the beginning of our adventure."

Organisers say the heart of the Games will remain in the Seine-Saint-Denis area of Paris, where both the Athletes’ Village and Olympic Aquatic Centre are being constructed.

The Athletes’ Village will be turned into a living area and housing after the Games, while organisers say the Olympic Aquatic Centre will help to address the lack of sports facilities in the department.

Paris 2024 say the concept review will not impact the ambition to transform and ensure there are opportunities linked to the Games in the area.

Changes are reportedly being considered regarding the volleyball venue as part of their cost-cutting measures.

According to French newspaper L'Équipe, Paris 2024 is looking at moving volleyball from a temporary facility in Le Bourget to Stade Pierre-Mauroy in Villeneuve-d'Ascq.

The stadium, home of Ligue 1 side LOSC Lille, is due to host football matches at the Games.

But L'Équipe has reported the Organising Committee could reduce the number of venues for the football tournaments, with Stade Pierre-Mauroy among those which may be cut from the provisional list of nine.