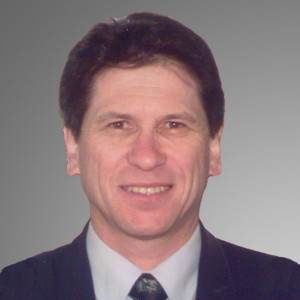 Taekwondo in Australia is approaching a "very exciting time" as the national governing body prepares to implement a new high-performance pathway, according to chief executive John Gradisar.

The person in the role will look to spot and develop talent in the cadet, junior and senior ranks, while pathway coaches - three to begin with, although that number is hoped to grow - will help with the process.

"The good thing about it is that the Australian Institute of Sport also recognises that it's one thing to have a workforce to identify the talent, but it is no good unless you have the strategies and the programmes in place," Gradisar said.

"So, [the] exciting part about it is that once we've developed our performance pathway strategies and we identify the activities within that strategy, we will be able to apply for funds to bring that stuff to life."

Funding would be used on training camps and taking part in international competitions, Gradisar suggested.

The pathway is all about "nurturing you through the grades and then it becomes in the final analysis a pipeline which is speeding up into the elite, high-performance sports."

Speaking in general terms, Gradisar added that he felt Australian Taekwondo had "picked up our socks" in recent years and was doing far more now to promote the sport, including Para-taekwondo and ageless taekwondo varieties.