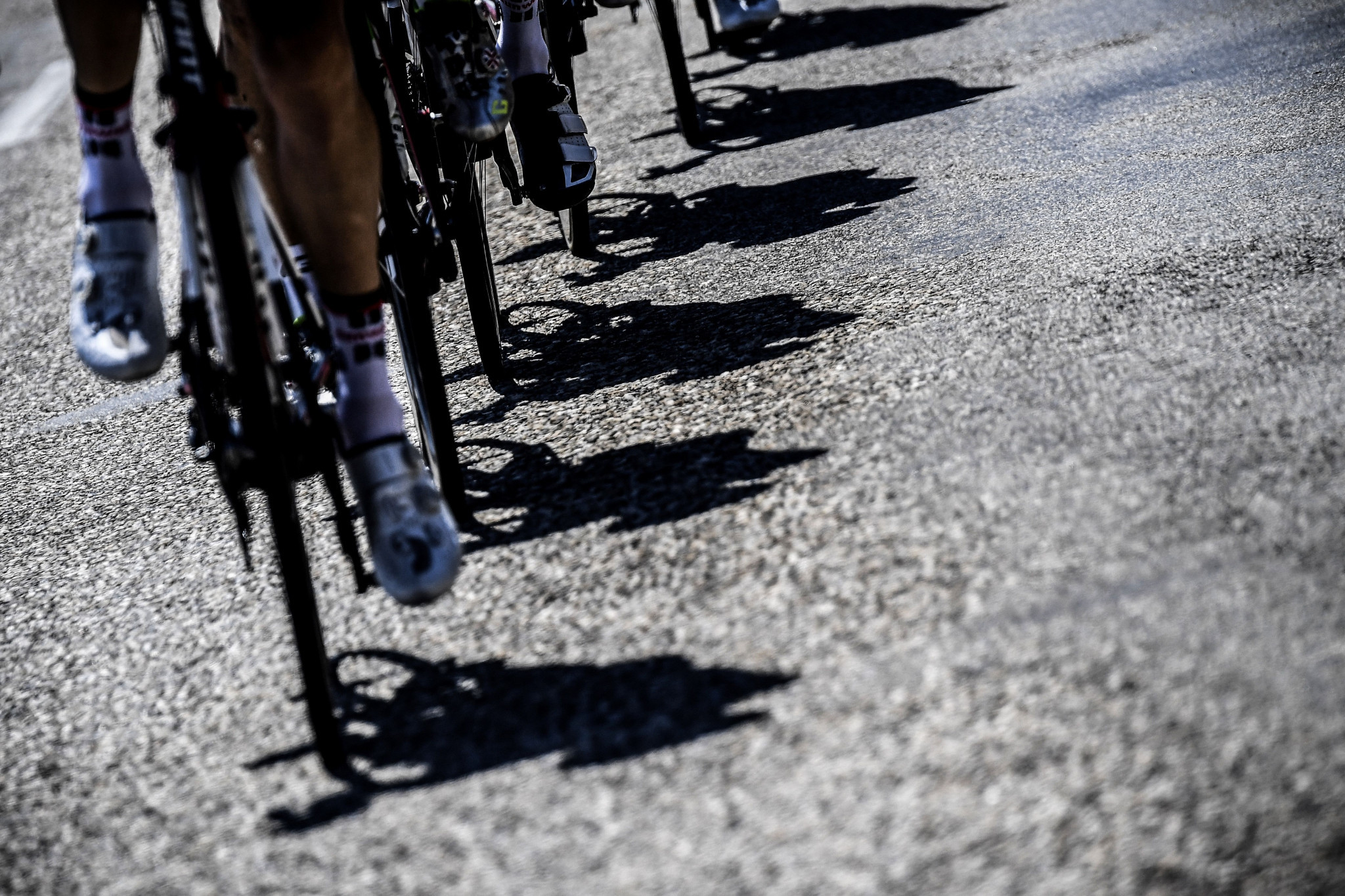 An unnamed inspector has alleged that prohibited data systems are being used by teams during the Tour de France to gather information on their riders' positions and other cyclists.

The International Cycling Union (UCI) has suspected wrongdoing based off an inspector stating they had "discovered" WiFi signals.

According to the Italian newspaper Corriere Della Serra, these signals were allegedly detected in a group of cyclists which could possibly track the position and form of their athletes and opponents.

It comes after an investigation was launched into the mysterious object found in the pocket of Deceuninck-QuickStep rider Remco Evenepoel by his technician after he fell from a bridge at the Il Lombardia in late August.

In response, the team suggested that it was a nutritional item that came from his pocket.

UCI wants to know what Bramati took out of Evenepoel's pocket after his #iLombardia crash and starts an investigation https://t.co/Pfip3phYeC pic.twitter.com/nwClxZlzNQ

However, some have questioned whether it was a modem which would be able to pick up WiFi signals and give information to teams, which is prohibited by the UCI.

The unnamed inspector stated: "Going up the group with a cell phone in hand I picked up 'discovered' WiFi signals."

These allegedly are able to tell the precise position of all riders, but also read in real time what physiologists call the "power curve".

It can identify potentials and weaknesses of each athlete, signals when the energy tank is in red and allows team officials to understand how long an athlete can sustain a certain pace.

The communication of race data is forbidden as it can influence event tactics.