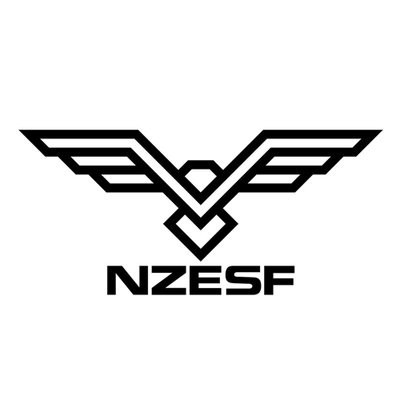 Walsh, the owner of the National Basketball League team the New Zealand Breakers, said he was "beyond excited and honoured to be joining the NZESF Executive Committee".

"It’s an exciting time for esports both globally and here in New Zealand," Walsh, who had short spells for the Miami Heat and New Jersey Nets in the NBA, said.

"I look forward to contributing to the next chapter of the NZESF with the backing of Sport New Zealand."

The NZESF was recognised as the official governing body of esports in the nation by Sport New Zealand in March.

NZESF President Ben Lenihan told the HTT website he was "delighted to be bringing Matt on board to help the Federation take its next steps".

"Matt has a wealth of knowledge in combining the worlds of traditional sport and esports," Lenihan added.

"And now that we have the Government’s support, the NZESF are looking forward to solidifying esports in New Zealand’s sporting landscape."

The NZESF is a member of the International Esports Federation.