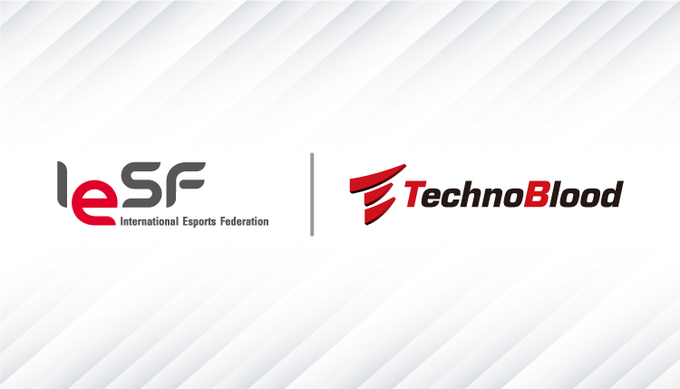 The IESF has entered into a partnership with Japanese firm TechnoBlood, which will operate and host WSL.

It is hoped the WSL will be staged for the first time in 2021, with the IESF stating it aims for it to become the "one of the biggest tournaments in the world".

They will then go on to play other national teams at WSL finals once a year.

At present, its annual Esports World Championship is the IESF's flagship tournament.

One of the reasons for starting WSL, it said, is to form closer links with national leagues.

Speaking to insidethegames this month, Marinescu revealed he was"conflicted" over the question of whether esports should strive to become an Olympic event.