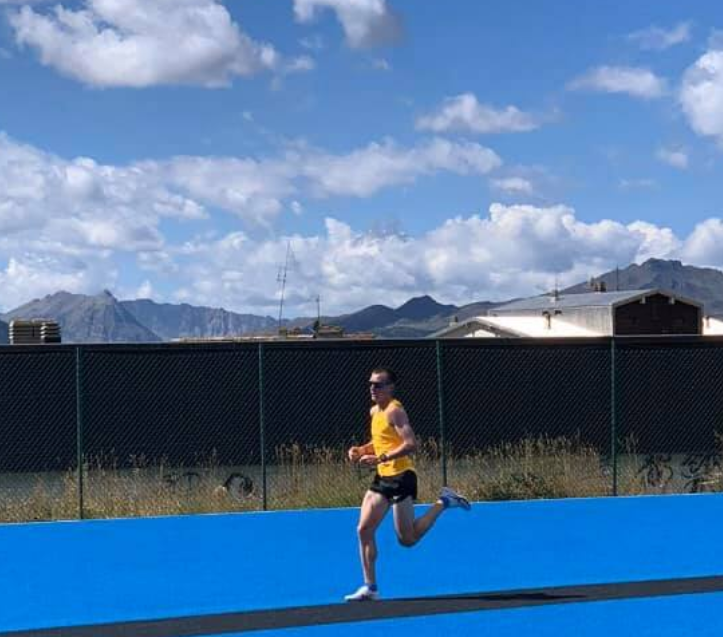 Norway’s Sondre Nordstad Moen, the first European to run a marathon in less than two hours and six minutes, has withdrawn from Friday’s one-hour race at the Wanda Diamond League exhibition meeting in Brussels because of the recent World Athletics (WA) rule change regarding track shoes.

Following a review of competition shoes, WA announced that as from July 28 the maximum sole height for all shoes worn on the track would be reduced from 40 to 25 millimetres.

But that change has forced Moen – one of the main contenders in an event where Britain’s multiple world and Olympic champion Sir Mo Farah is aiming to break the world record – to pull out because of the pain he gets in his feet wearing the new regulation shoes on the track.

Moen, who underlined that he was "fit and well, in great shape and really looking forward to running in the London Marathon on Sunday October 4," added in a Facebook post: "However, I’m not sure I would be any of those things if I raced in Brussels because I’d have to race on the track for something like a half marathon – and hopefully a bit further – in shoes which only have 25mm of cushioning.

"To be honest, I’ve decided I just can’t do that as I feel pain in my feet after only a few kilometres in such shoes.

"I’m writing this message from Sestriere in Italy, where I’m training at altitude, and I’ve been experimenting with both spikes and racing flats that conform to the new World Athletics regulations that were introduced at the end of July but they just don’t work for me.

"In simple terms, I need more support and cushioning if I’m to race more than a few kilometres on the track as I have had a history of foot injuries.

"The shoes, with 40mm of cushioning, that I ran my European 25,000m record back in July would have been ideal but they are no longer allowed for track races.

"I wish Mo Farah and Bashir Abdi all the best on Friday and I’m sad that I’m not going to be on the start line beside them."

The men’s record for one hour of track racing, 21.285 kilometres, was set by Ethiopia’s multiple world and Olympic champion and former marathon world record holder Haile Gebrselassie in Ostrava in 2007.

Moen went on to reference the one-hour distance of 21,131km he achieved on August 7 this year.

That bettered the previous – and official - European record of 20.944 km, formerly the world record, set by Dutchman Jos Hermans on May 1 1976 in Papendal.

"I’ll obviously be very interested to see whether they can beat my mark of 21,131m that I ran in Kristiansand a few weeks ago and I think I’ve set the bar a bit higher for them," he added in his post.

"By the way yes I know this is not currently the official European record as I ran in shoes with greater-than-allowed cushioning under the new rules.

"However, myself, my coach Renato Canova and my manager Chiara Davini are asking World Athletics to look again at the way they introduced the new rules and I’m still holding out some hope that this performance might yet be ratified as I don’t think they have taken into account long-distance races on the track and allowed for runners – and I’m far from alone – who have legitimate podiatry issues."

The WA amendments were based on "significant ongoing discussions" with the Working Group on Athletic Shoes, established this year, and with shoe manufacturers.

The 40mm maximum depth for road shoe soles, introduced amidst vigorous debate over the ethical justice of Nike's groundbreaking VaporFly Next% shoes, remains in place.