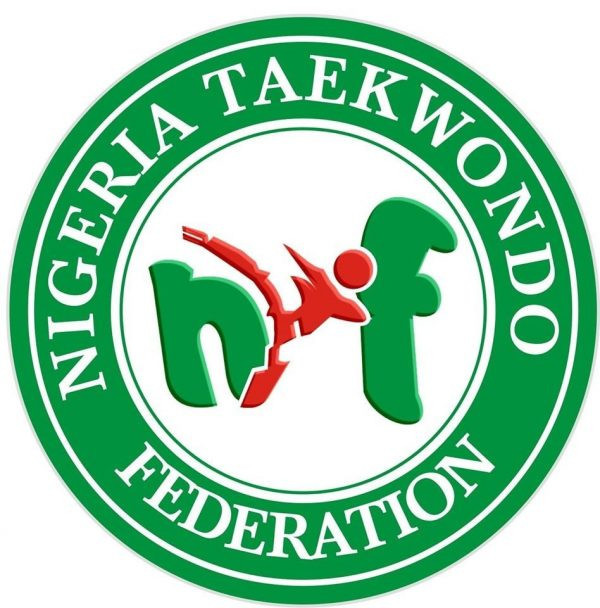 The Nigeria Taekwondo Federation (NTF) should work with universities to improve development of its athletes around the nation, according to Ondo State head coach, Ada Anthony.

She said that the national team will grow through this access and allow athletes to become closely connected with each other through more competitions.

"Universities should be affiliated with the NTF so that it will be easier when we see champions there, they can get involved easily in the national team," said Anthony.

Speaking to the Maiden Africa Online talk show, Anthony also speaks about how to develop more women in the sport in coaching roles and as athletes.

Anthony has stated that there is no encouragement for female coaches, while also lamenting that some male athletes are "too proud" to be coached by a woman and now hopes that those attitudes change.

One way that she hopes that taekwondo can be a force for good is through its self-defence techniques, calling the sport important to reduce sexual assault crimes.

She even suggested that the Nigerian Government could make martial arts classes mandatory for schoolgirls to teach them to defend themselves from attacks.

With Nigeria's vast cultural differences between the north and south as well as the east and west, Anthony sees her lifestyle within the sport and through her education as an indication that the nation can be united despite their differences in tradition.

According to its website, the NTF has 14 affiliated clubs from across Nigeria.