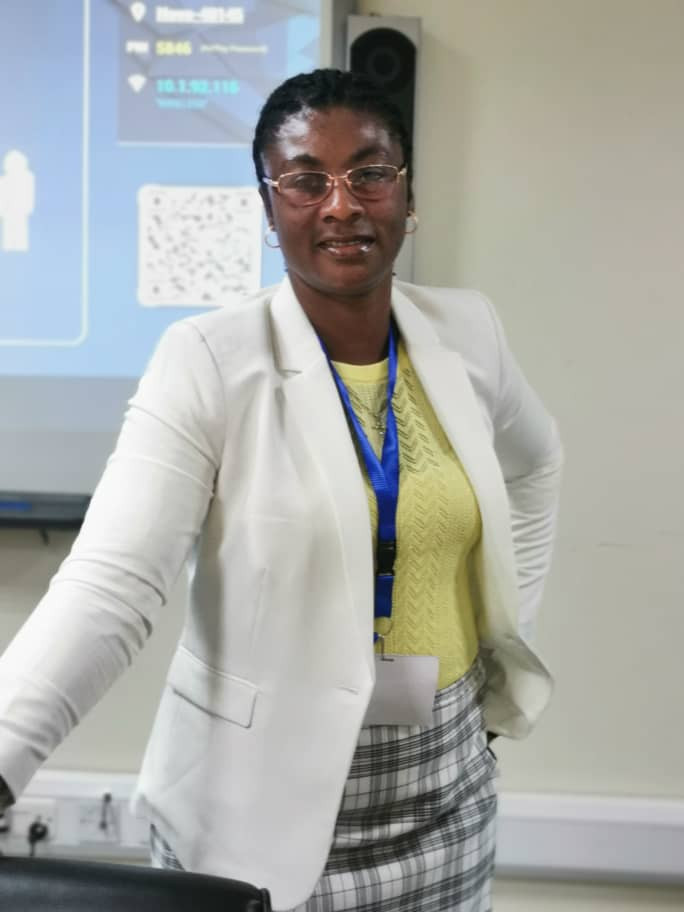 Nigeria Taekwondo Federation (NTF) President Margaret Binga has hailed the medallists of the national team at the ongoing African Games in Rabat.

Despite training for only six weeks, Nigeria won one gold and five bronzes to finish sixth in the taekwondo medal standings behind hosts Morocco, Ivory Coast, Egypt, Tunisia and Niger.

The sole gold medal was won by women's team captain Chinazum Nwosu in the under-53 kilograms category.

There were also third-place finishes for male team captain Sunday Onofe in the under-87kg division, and African Games debutant Benjamin Okuomose in the over-87kg category.

Binga is the only Nigerian to have won an African Games title twice – at Johannesburg 1999 and Abuja 2003 – and commended the medallists for their efforts during three days of competition from August 21 to 23.

"I am very proud of what you have achieved," she said.

"It was an extremely difficult tournament when most of you neophytes encountered well exposed opposition.

"Thank you for delivering medals to Team Nigeria and making the country proud."

Binga also praised and encouraged members who did not make it to the podium.

"Sports is not a do-or-die affair," she said.

"I am witness to the tremendous efforts and sacrifice you made to be on the podium.

"But there can only be one winner for a medal position, so it is always painful not to be one of the medallists.

"We commend your efforts and will continue to support your development."

Binga, the first female President of the NTF, has promised to give the NTF's national honours to the medallists during its end-of-year awards ceremony.

"Recognition of excellence is important, not only because it is the right thing to do, but because it would help us inspire a new generation of taekwondo athletes in Nigeria," she added.

Under the leadership of Binga, taekwondo in Nigeria has undergone a resurgence and is now the undisputed number one martial arts sports in the country.

Taekwondo is one of only five sports in which Nigeria has won an Olympic medal, with Chika Chukwumerije claiming a bronze in the men's over-80kg division at Beijing 2008.

The 2019 African Games are due to conclude on Saturday (August 31).