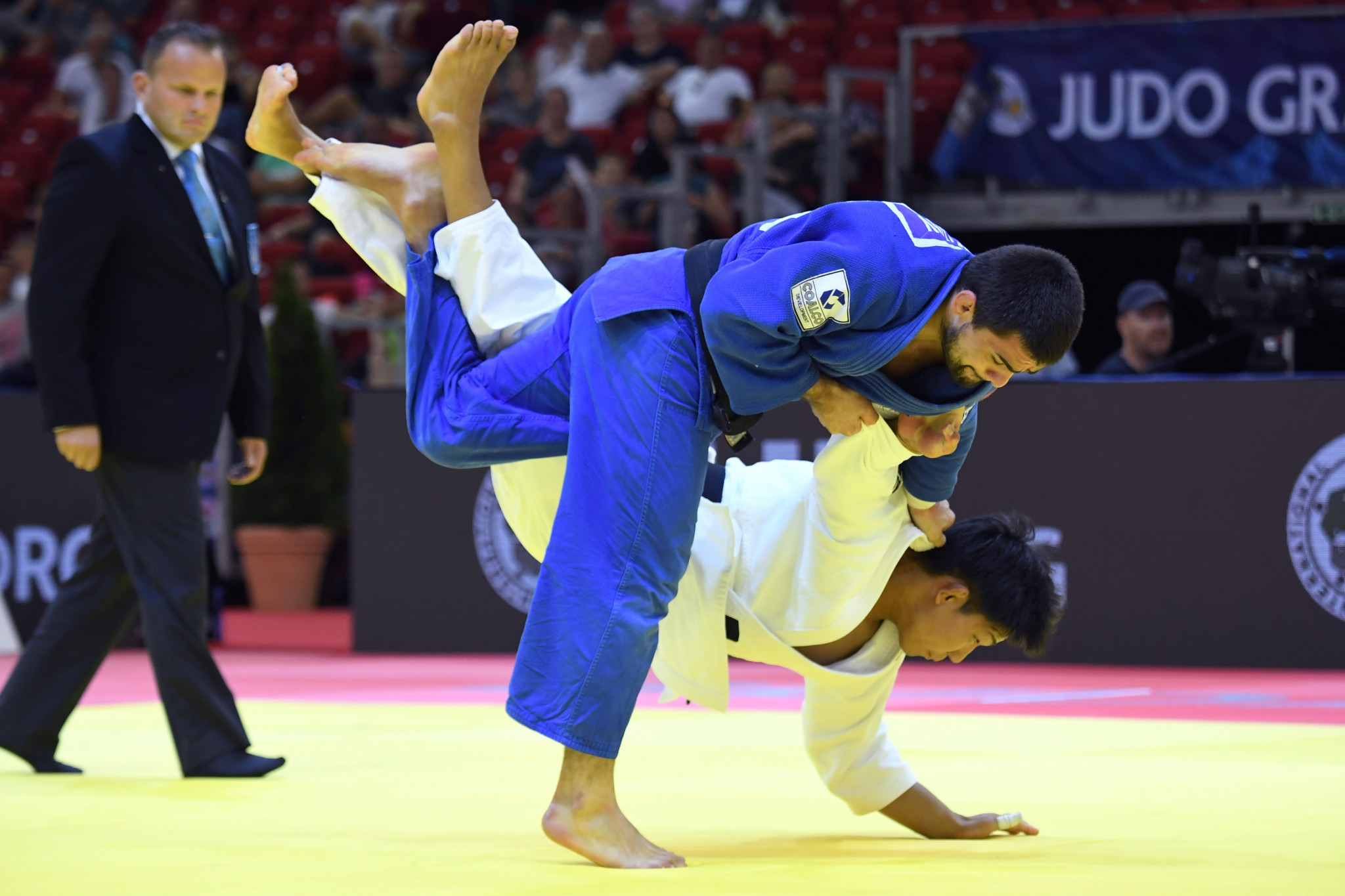 The World Judo Tour is set to return in October, with three major events planned in the coming months.

The International Judo Federation (IJF) announced that the Budapest Grand Slam will be take place in late October and will be followed by the Tokyo Grand Slam in December.

The plan is for the World Judo Masters to then be held at the start of 2021 in Doha, with all three events offering qualification points for next year's Olympics in Tokyo.

It is also understood that continental unions are planning to organise several events before the end of this year.

The announcement of the World Judo Tour’s imminent return comes after IJF published its protocols for resuming competitions as it bids to combat COVID-19.

In a statement, the IJF says it will "closely monitor the world situation and reserve the right to amend the schedule and qualification status", with the health of athletes considered as the "first priority".

IJF President Marius Vizer added: "The time has come to announce how we will, step by step, restart our activities.

"We know that the situation is different around the world, but there are territories that are ready to organise events.

"Hungary is ready to host the Grand Slam at the end of October, with the necessary health measures and protection in place.

"All countries will be welcome and able to participate.

"We are building a dedicated team that will be in charge of these forthcoming events and will help ensure the safety of all of our participants. The same conditions will also be applied in Japan, for the Tokyo Grand Slam."

No World Judo Tour events have taken place since the Rabat Grand Prix, due to begin on March 6, was cancelled.