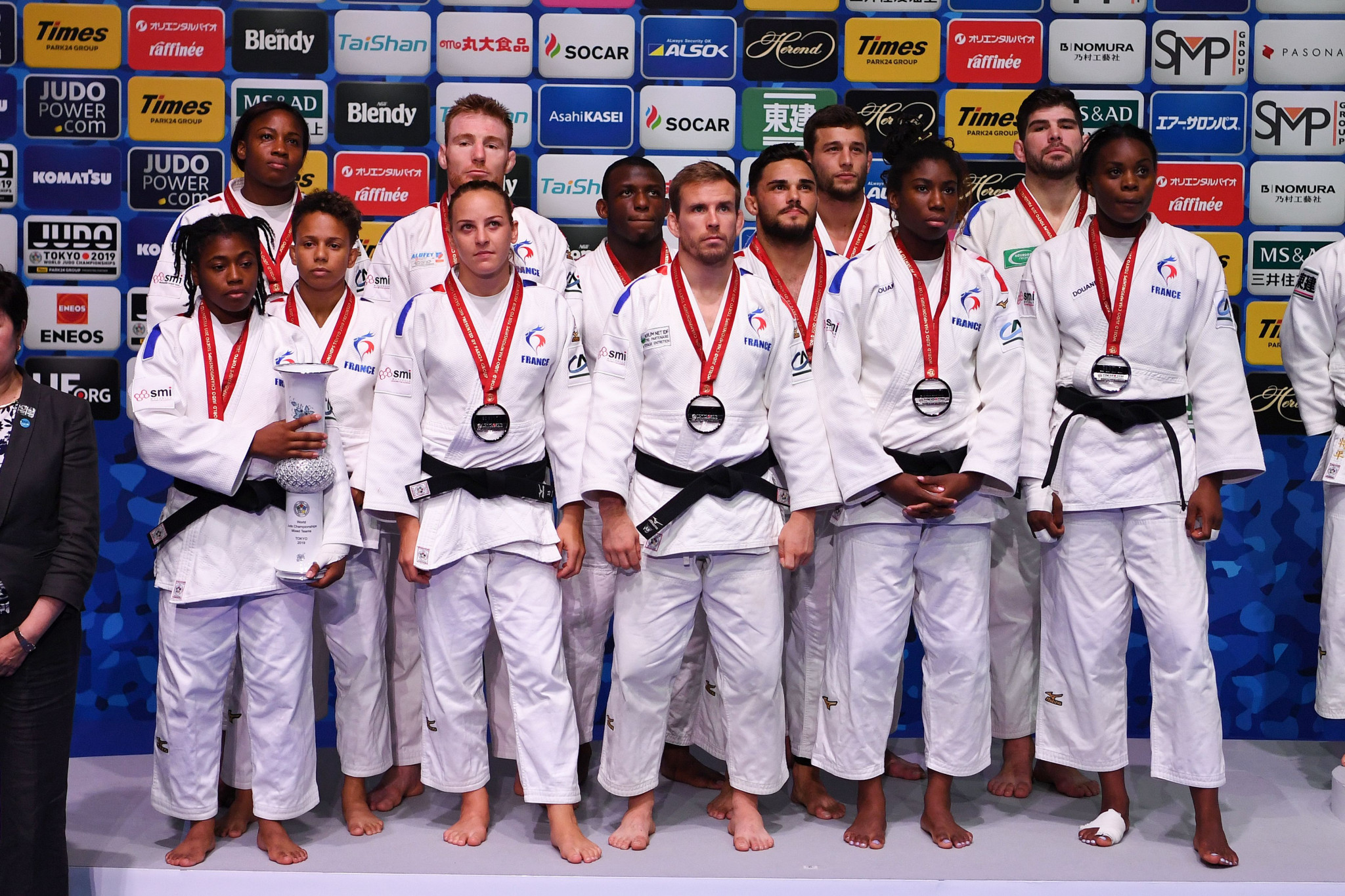 International Judo Federation (IJF) President Marius Vizer looked ahead to the Olympic debut of the mixed team event at Tokyo 2020 in his New Year's message.

The format, which features teams of three male and three female judoka, was approved for this year's Games by the International Olympic Committee (IOC) in 2017.

Its maiden Olympic appearance will be particularly special as it will take place in Japan, the birthplace of judo.

"For the first time in the history of judo, the Olympic Games will contest the mixed team event," said Vizer.

"For this occasion I would like to thank the IOC for their trust, and all our members for this historical achievement."

Vizer described 2019 as a "great year" for the international judo community.

It included a taste of the Tokyo 2020 action as the World Championships were held in the Japanese capital in August and September.

"I want to thank all our judo members, organisations and departments, media partners and sponsors, as well as event organisers," Vizer said.

"We had a successful World Judo Tour, having us highlight the World Championship in Tokyo, great continuity of all IJF projects and programmes with the respective departments and a lot of other activities.

"I want to wish you all a successful Olympic Games in Tokyo."