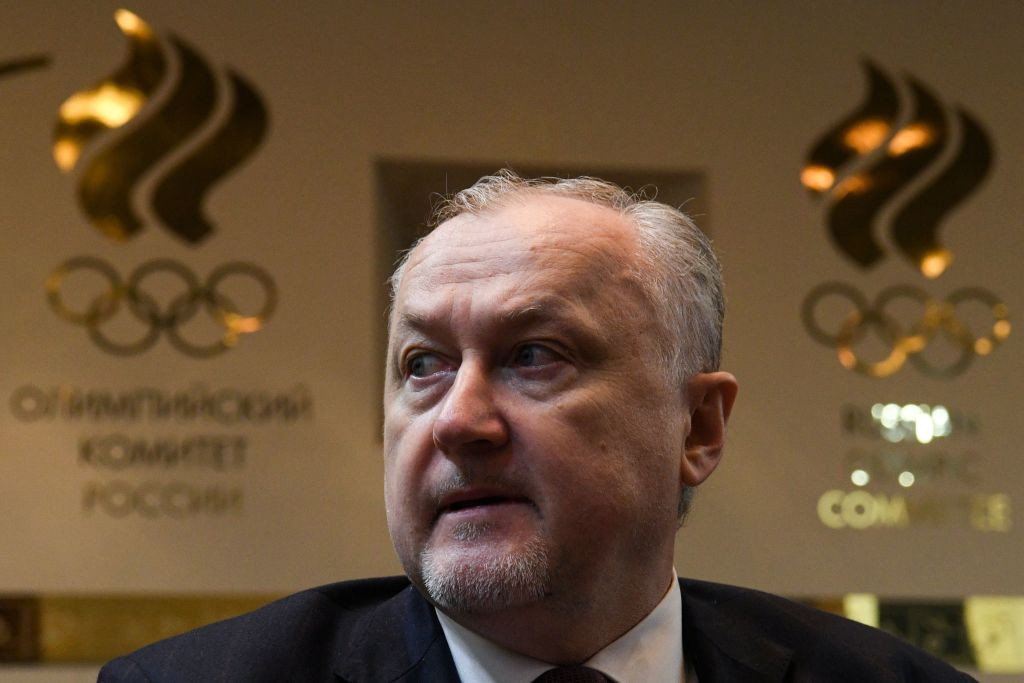 Russian Sports Minister Oleg Matytsin has called for "reasonable decisions" to be made tomorrow, with a meeting set the determine Yuri Ganus' status as Russian Anti-Doping Agency (RUSADA) director general.

The Russian Olympic Committee (ROC) is set to host the meeting at its headquarters tomorrow (August 28).

The meeting will be between the ROC and the Russian Paralympic Committee (RPC), the founders of RUSADA.

A press conference is expected to follow the meeting.

The meeting will see the ROC and RPC discuss the recommendation of the RUSADA Supervisory Board to sack Ganus, after an audit allegedly revealed a "number of significant irregularities in the financial and economic activities" of the organisation.

A statement issued by ROC President Stanislav Pozdnyakov earlier this month suggested the organisation would be in favour of approving the recommendation, with the official claiming their "fears have been confirmed".

Ganus has insisted false accusations have been made against him, including claims he wanted to retroactively approve the auditor and the 2018 annual report.

Matytsin has called for reasonable decisions to be taken at the ROC and RPC meeting tomorrow, with the Russian Sports Minister saying he hoped the it would not negatively impact RUSADA.

"I don’t know the decision yet, this general meeting will assess the activities and will consider the recommendations made by the Supervisory Board," Matytsin said, according to the Russian state news agency TASS.

"I hope they will not negatively affect RUSADA’s activities.

"This is a very important area, we need to conduct fruitful work, constructive dialogue with WADA.

"I hope that reasonable decisions will be made, we have one task - to increase the efficiency of RUSADA's work, and the success of any organisation's activities depends on personnel."

The meeting could be another milestone event in the Russian doping crisis.

"WADA continues to be very concerned by the recent developments affecting RUSADA and is in contact with RUSADA and other relevant Russian authorities to get further information and clarifications on the latest developments," a WADA spokesperson told insidethegames.

The meeting regarding Ganus’ future as RUSADA director general comes prior to the organisation's November court date with WADA.

RUSADA appealed the four-year package of sanctions imposed as punishment for the manipulation of data at the Moscow Laboratory.

Ganus, who was appointed as RUSADA director general in 2017, has warned his potential sacking could impact the appeal.

Ganus oversaw WADA's controversial reinstatement of RUSADA, after it was declared non-compliant in 2015.