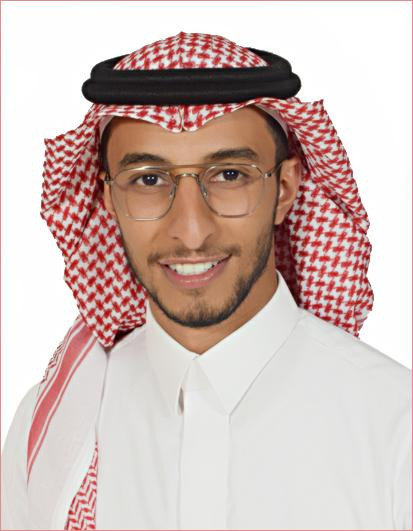 The Saudi Arabian Olympic Committee's (SAOC) Athletes' Commission is due to host its first international athletes forum later this week.

Under the patronage of SAOC President Abdulaziz bin Turki Al Faisal, the virtual forum is due to take place on August 29 and 30.

Those set to be in attendance include chair of the International Olympic Committee Athletes' Commission and Zimbabwe Sports Minister Kirsty Coventry, with it being the first of its kind in the Middle East, according to SAOC Athletes' Commission chair Ibrahim Al-Moaiqel.

"The forum aims to acknowledge concerns of athletes and promote the role of Athletes Commissions both locally and internationally, creating a platform for dialogue on important topics that relate to the welfare of athletes," said Al-Moaiqel.

"Being newly established in 2019, our commission is focused on increasing the role of athletes in the sports movement.

"We are in the beginning of our journey and there is a lot to learn, but we believe that driving initiatives such as the forum is an important step towards strengthening the representation of athletes.

"By linking athletes on the ground with decision makers in the ecosystem, we can empower the voice of athletes to contribute to the development of sports in the kingdom."

The first day will start with an opening session with Al Faisal followed by four sessions about athletes in the Olympic Movement, the Olympic journey, importance of health and well-being and empowering women in sport.

The second day will include an opening message from SAOC vice-president Fahad Bin Jalawi, while five sessions on life after sport, athletes entourage, Olympic Solidarity, clean athletes and sports psychology will follow.

Others in attendance for the forum are set to include chairman of the Women and Sports Committee of the Olympic Council of Asia Sheikha Hayat Bint Abdul Aziz Al Khalifa, 400 metres hurdles Olympic silver medallist from Sydney 2000 Hadi Souan and former national football team captain Majid Abdullah.