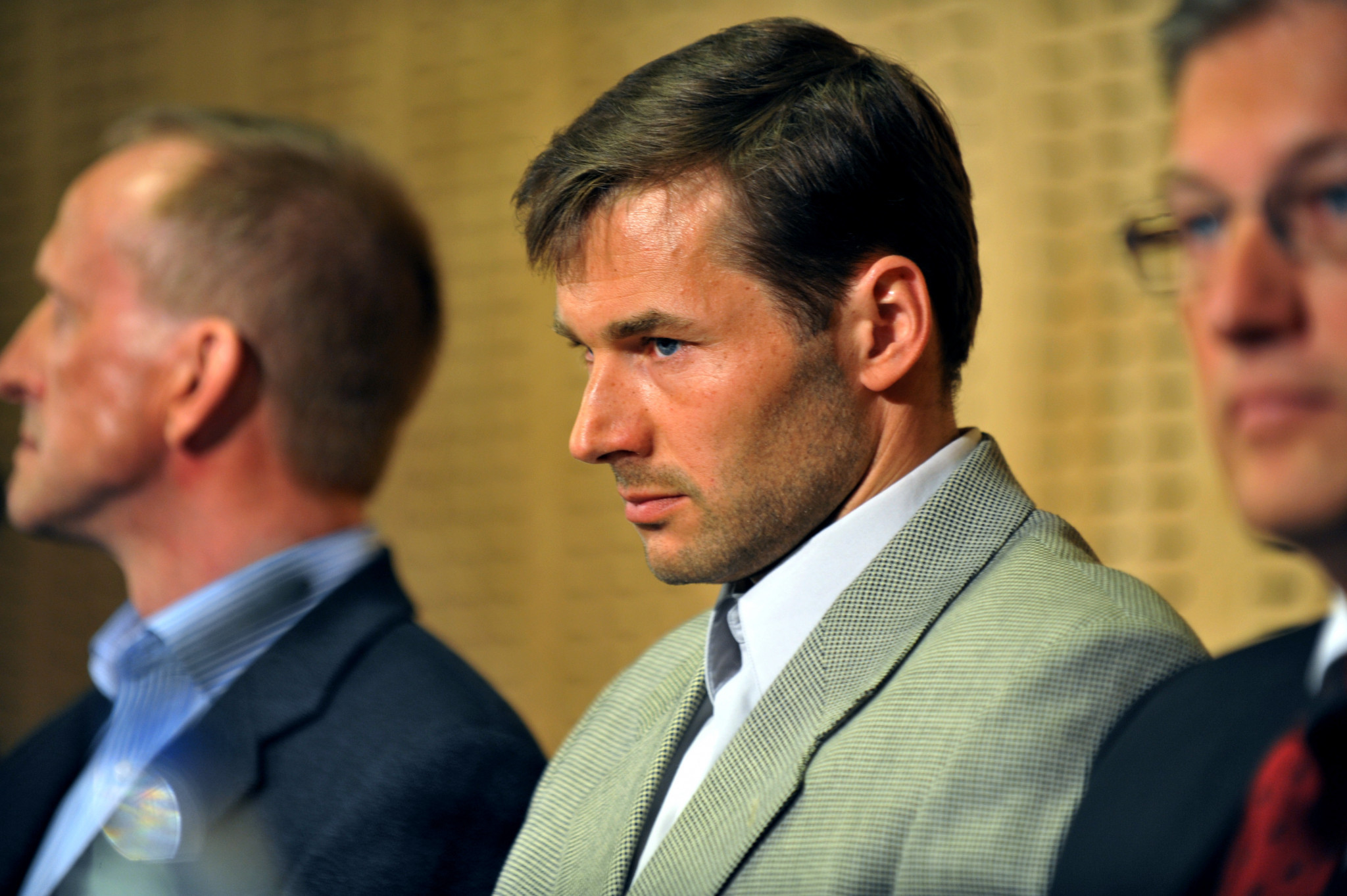 Coach and former cross-country skier Andrus Veerpalu is set to be charged with aiding and abetting in sports fraud for his role in the blood doping scandal uncovered at last year's Nordic Ski World Championships in Seefeld.

The Estonian has already received a four-year ban for his involvement in the Operation Aderlass blood doping scandal.

Prosecutors leading the investigation into the scandal are accusing Veerpalu of fraud after he allowed blood doping to take place in his room, as reported by ERR Sport.

"He allowed, during the Seefeld World Championships, one athlete and a sports doctor to engage in blood doping in his room," said spokesman for the Innsbruck-based prosecutor's office Thomas Willam.

Estonian coach Mati Alaver has admitted to coordinating contact between skiers and Schmidt.

He has been banned for four years by the International Ski Federation, alongside Kazakhstan's Alexey Poltoranin and Estonian athletes Karel Tammjärv and Andreas Veerpalu, Andrus Veerpalu's son.

Algo Kärp was handed a sanction of two years and six months for "blood doping and use of prohibited substances", with the reduced sanction due to active cooperation with researchers.

Andrus Veerpalu is a two-time Olympic champion in cross-country skiing, having triumphed at Salt Lake City 2002 and Turin 2006 in the 15 kilometre classical event.

Veerpalu announced his retirement in 2011 and began coaching.