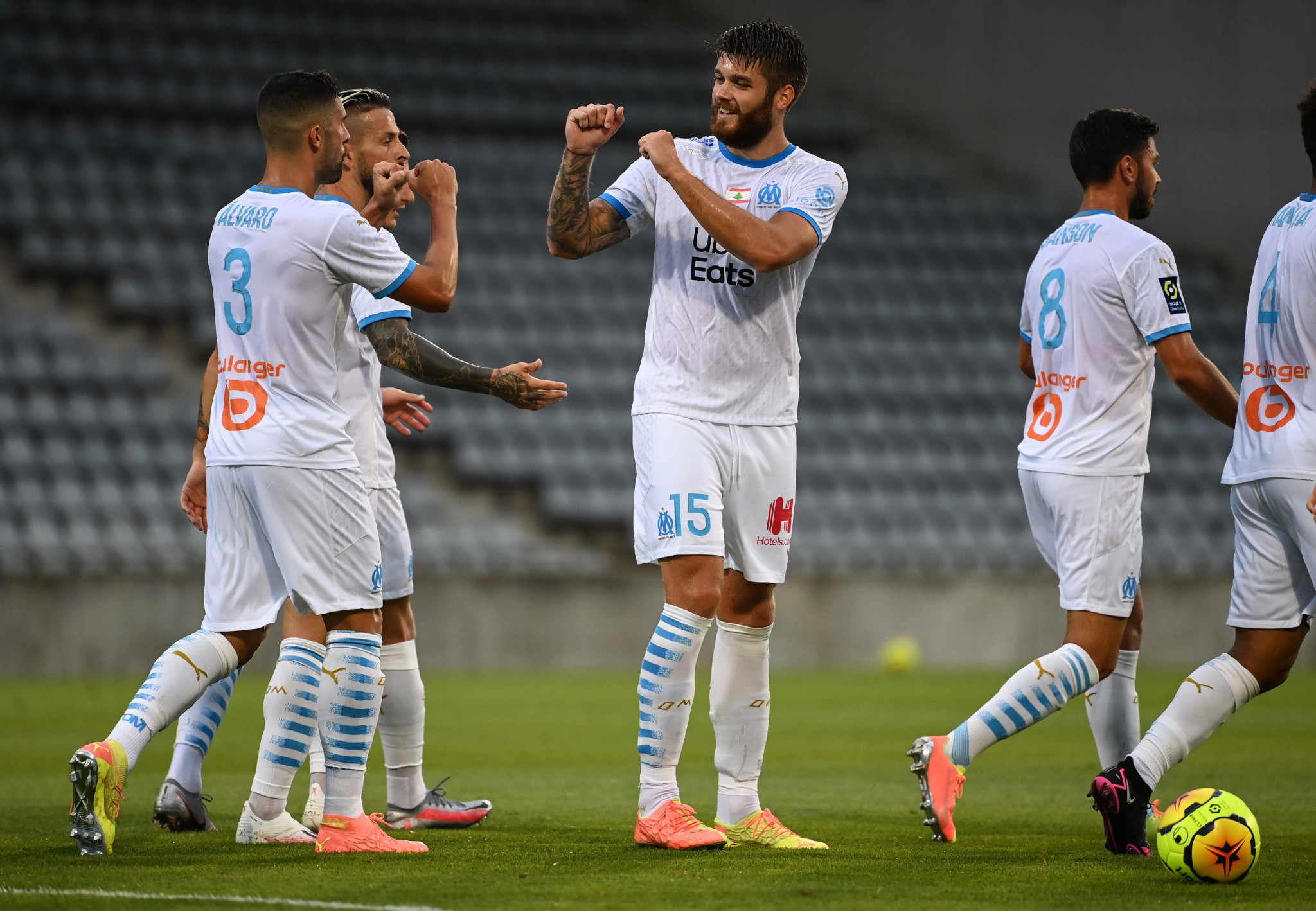 The opening fixture of the Ligue 1 football season in France has been postponed after Olympique de Marseille reported that the club had four confirmed cases of COVID-19.

Marseille were due to begin the new season against Saint Etienne on Friday (August 21) after the 2019-2020 campaign was controversially ended prematurely.

France was the only "Big Five" league in Europe – which also features Spain, England, Germany and Italy – to not resume play behind closed doors once the coronavirus halted the season.

Amiens and Toulouse were relegated from the top league last season with Paris Saint-Germain winning the title for the third year in a row.

? Following the tests carried out on Monday, no new cases of #COVID19 were revealed, but Sunday's 3 suspected cases have been confirmed.

The Club has sent all the details to the @LFPfr. pic.twitter.com/WjYdI6dQIG

The match was the only game scheduled for Friday, with the rest of the Ligue 1 first round of matches for the new season planned for Saturday (August 22) and Sunday (August 23).

LFP have set up a COVID-19 Committee to advise whether matches should be postponed or not.

Another Ligue 1 club, Nimes, have also announced "two suspected cases" ahead of their game against Brest on Sunday, which could also be called off.

At least 37 Ligue 1 players from 11 clubs have tested positive for COVID-19 in recent weeks – with most contracting the virus after resuming training in June.