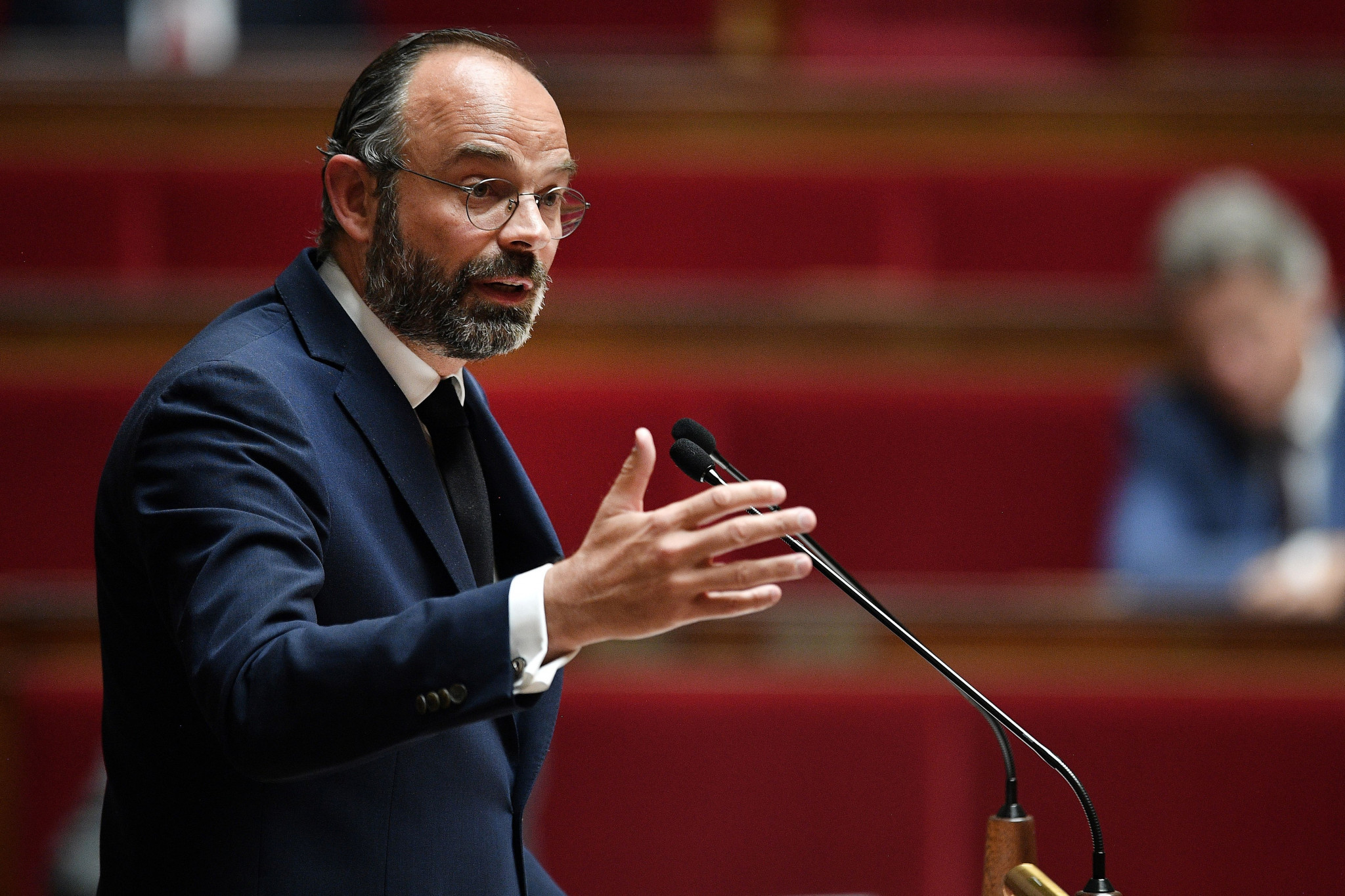 French Prime Minister Edouard Philippe has said that no sporting events will be staged in the country before September - even those without any spectators present.

It means that the football and rugby union seasons look to be over, whilst the Tour de France - scheduled to begin on August 29 - will likely have to move again if it is to go ahead in 2020.

The Tour de France has already been postponed once due to the coronavirus pandemic, moving from an original start date of June 27.

France is currently under a national lockdown to try and stop the spread of coronavirus, which will run until at least May 11.

Some leagues in France had been hoping to resume training soon after that, with the Ligue de Football Professionnel (LFP) announcing that it intended to resume Ligue 1 and Ligue 2 matches on June 17, but that will not be possible.

"The 2019-2020 season of professional sports, including football, will not be able to resume," Philippe said in a speech detailing the Government's exit strategy from the current lockdown and what may be permitted after May 11.

"It will be possible, on sunny days, to practice an individual sporting activity outdoors, obviously respecting the rules of social distancing.

"It will not be possible, neither to practice sport in covered places, nor team or contact sports."

Philippe added that gatherings on public roads or in private places will be limited to just 10 people, which means even training for team sports may not be resumed before September.

That September deadline puts the Tour de France in further jeopardy - especially as concerns over weather conditions later in the year had already left the event with a limited window to take place in 2020.

The race has been held every year since 1947, but in the age of social distancing an event which sees a large number of riders and support staff traverse across the country is impractical and far more difficult to stage away from the public than other contests such as a football match.

The French Open, one of tennis' four Grand Slams, is currently due to begin in Paris on September 20 and run until October 4, although there have been reports that it will be pushed back a week further and instead run from September 27 to October 11 to allow for a bigger break after the US Open.

Philippe's announcement adds further doubt as to whether the French capital will be in a position to host a major tennis tournament in September, even with spectators not allowed.

France has reported more than 23,000 COVID-19 deaths, the fourth-highest total in the world.

Only the United States, Italy and Spain have suffered more fatalities during the coronavirus pandemic.

Some of the country's league have already ended their 2019-2020 seasons, such as Ligue Nationale de Handball Division 1, which awarded the title to leaders Paris-Saint Germain.

In The Netherlands, the top football league - the Eredivisie - was cancelled last week, with no champions declared and no teams either relegated or promoted, prompting some clubs to explore taking legal action.