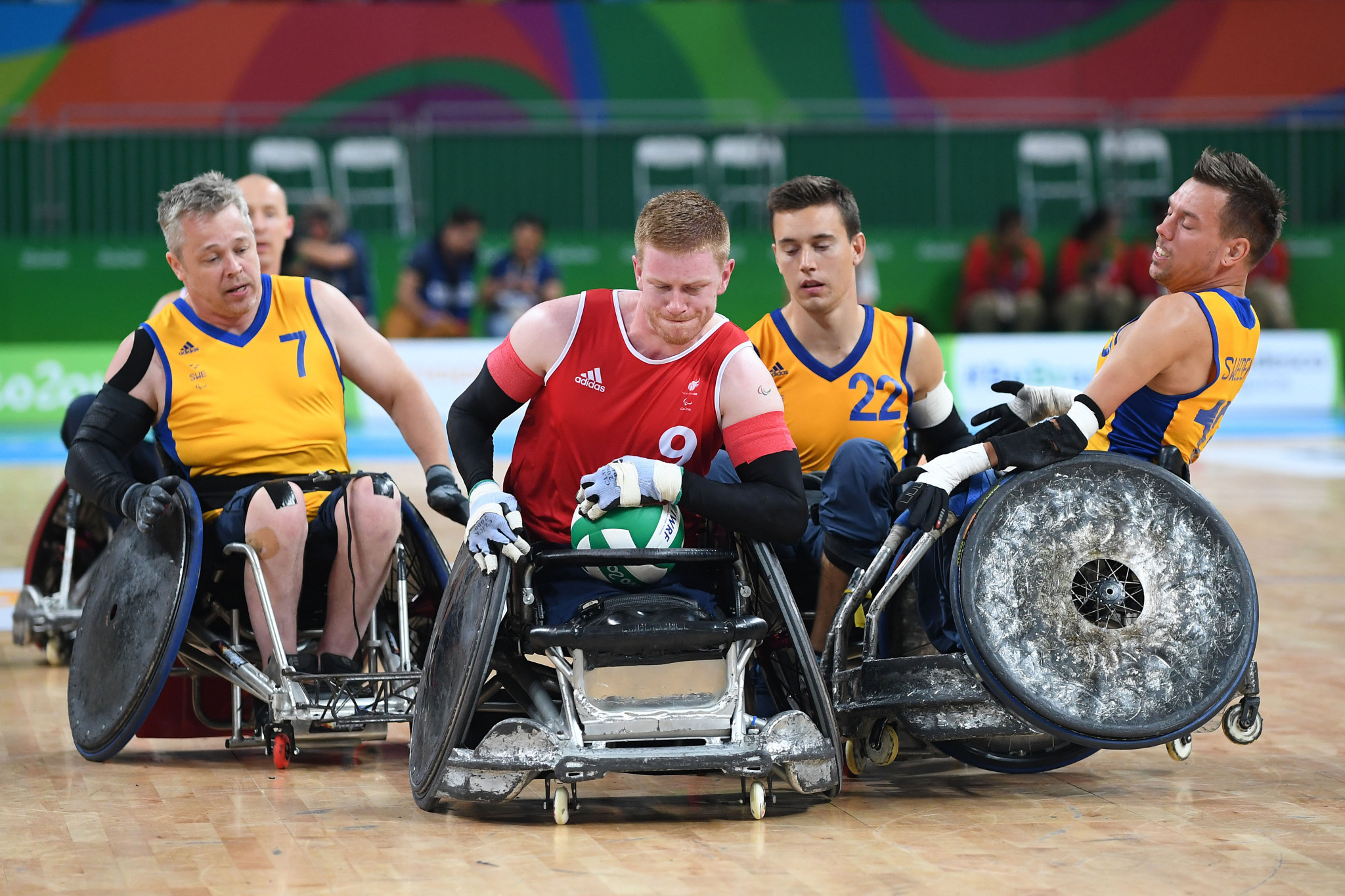 The International Wheelchair Rugby Federation (IWRF) is looking to expand the sport to provide more pathways for future funding, according to its President.

Following the postponement of the Tokyo 2020 Paralympics until 2021 due to the COVID-19 pandemic, IWRF President Richard Allcroft said that he hoped that the global governing body could take advantage of the break from play to prepare wheelchair rugby for a better future.

In the current strategic plan up to 2023, the IWRF is focusing on governance, its relationship with World Rugby, funding and inclusivity.

Funding has also been on Allcroft's mind during the pandemic, which has hit the governing body financially like so many other organisations, and he has expressed a desire tap into diverse revenue streams during the suspension of play.

"We've seen growth in the last 10 years from 20 very strong nations to 30, so that growth for us has been quite big and the impact on competition structures has become demanding, but it is a great positive to have because it is all creating more member nations," Allcroft said in comments reported by World Rugby.

The IWRF and World Rugby have been in collaboration since 2009, which has helped to grow the IWRF's membership by 50 per cent.

"Our partnership with World Rugby has been in place 10 years, perhaps a bit more, and has grown year-on-year," Allcroft, who works at the IWRF's central office in Sheffield in Britain, added.

"Having World Rugby as an organisation we can go to and speak to for support is massive.

"They have helped us financially, with training and education, support around World Anti-Doping Agency compliance and with our communications."

Part of the IWRF strategic plan is to become more inclusive and encourage growth of the different disciplines of wheelchair rugby globally.

The latter version of the game looks to give more opportunities to reduced-functionality athletes.

"In 2015, we were challenged on one of core values - inclusivity," Allcroft said.

"Our sport was developed for individuals with a high level of impairment.

"We always saw ourselves as an inclusive sport, but you actually start to challenge yourself on that, and sort of say, are we actually open to any individual with an impairment?

"We have direct conversations with sports that have developed over the last few years, and in the last few weeks we have started to look at how we can go harder at this in real terms."