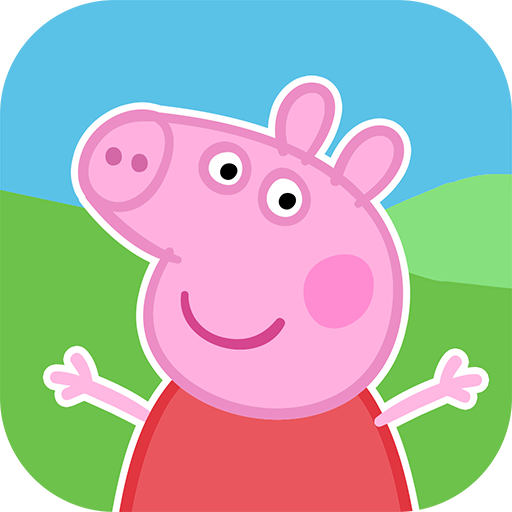 A range of Peppa Pig merchandise is to be manufactured for next year's re-arranged Olympic Games in Tokyo as part of a new collaboration launched between Hasbro and Team GB.

Peppa Pig is an anthropomorphic female pig which has been hugely with pre-school children since launching on British television in 2004.

Under the new deal struck between the British Olympic Association and American multinational conglomerate Hasbro, who acquired the rights to the character as part of a $3.8 billion (£2.9 billion/€3.2 billion) deal last December, Peppa Pig will join Team GB as a special children's ambassador.

As well as special merchandise, the campaign will include live events, retail activations and digital content, Toy World Magazine reported.

"With a year to go until the Olympics, there couldn’t be a better time to inspire young kids and their families to get active," Marianne James, vice-president EMEA consumer products for Hasbro, told Toy World Magazine.

"Our Big Inspiration for Little Piggies campaign is a great opportunity to tap into the enormous interest surrounding the Olympics.

"It will support the Team GB athletes and nurture a lifelong love of sports in the younger generation that will leave a lasting legacy."

Licensing partners are already in place across consumer product categories including toys, apparel and accessories, stationery, home gifting and publishing.

New branded content is also being developed across digital channels that will harness the popularity of Peppa Pig and Team GB by encouraging children and families to take advantage of the Olympics and promote an active, healthy lifestyle.

"Team GB athletes have been working tirelessly for four years, and interest in their achievement and progress will continue beyond the Tokyo Olympics," James told Kidscreen.

"There’s a wide commitment to nurturing a love of sports and physical activity in younger generations. Our partnership will live beyond the event itself based on the shared values and synergies of both brands."