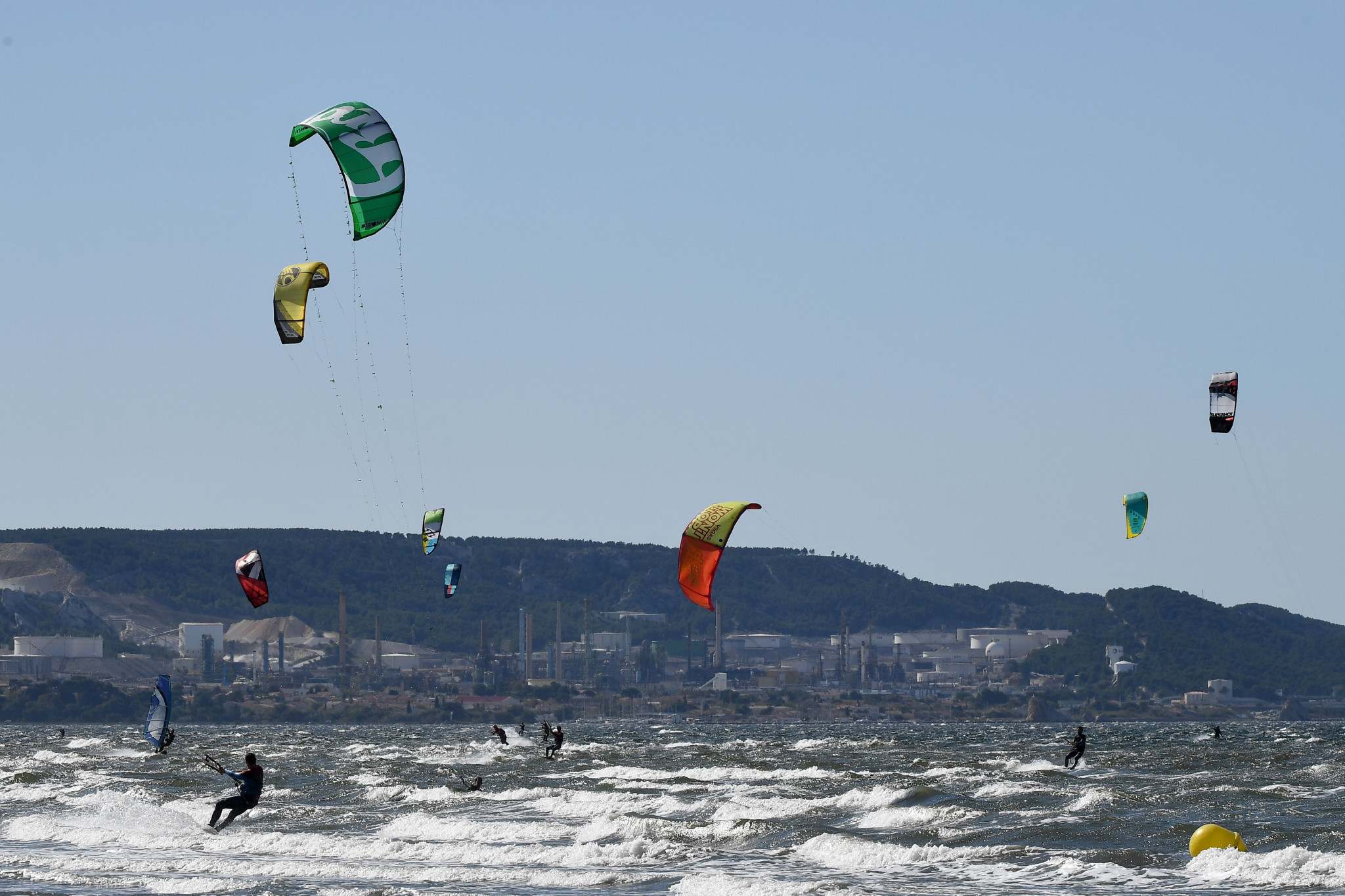 The International Kiteboarding Association (IKA) has announced that 15 manufacturers have been chosen for factory inspections regarding Formula Kite equipment ahead of the discipline's Olympic debut at Paris 2024.

Of the 23 applications received in September, 15 have advanced.

Factory inspections will now be held, with the IKA saying equipment lists will then be updated on the Formula Kite website.

It was announced in July 2018 that kiteboarding would be part of the sailing programme at Paris 2024, with Formula Kite the chosen class.

Formula Kite features a hydrofoil kiteboard and a ram-air kite, with different manufacturers permitted to make the equipment and compete against one another.

Apparatus must be approved and in making that decision, the IKA's goal was to "avoid an arms race with custom-made gear".

The foil kites under inspection are made by Aeros/Elf, Flymaax, Flysurfer, F-One and Ozone.