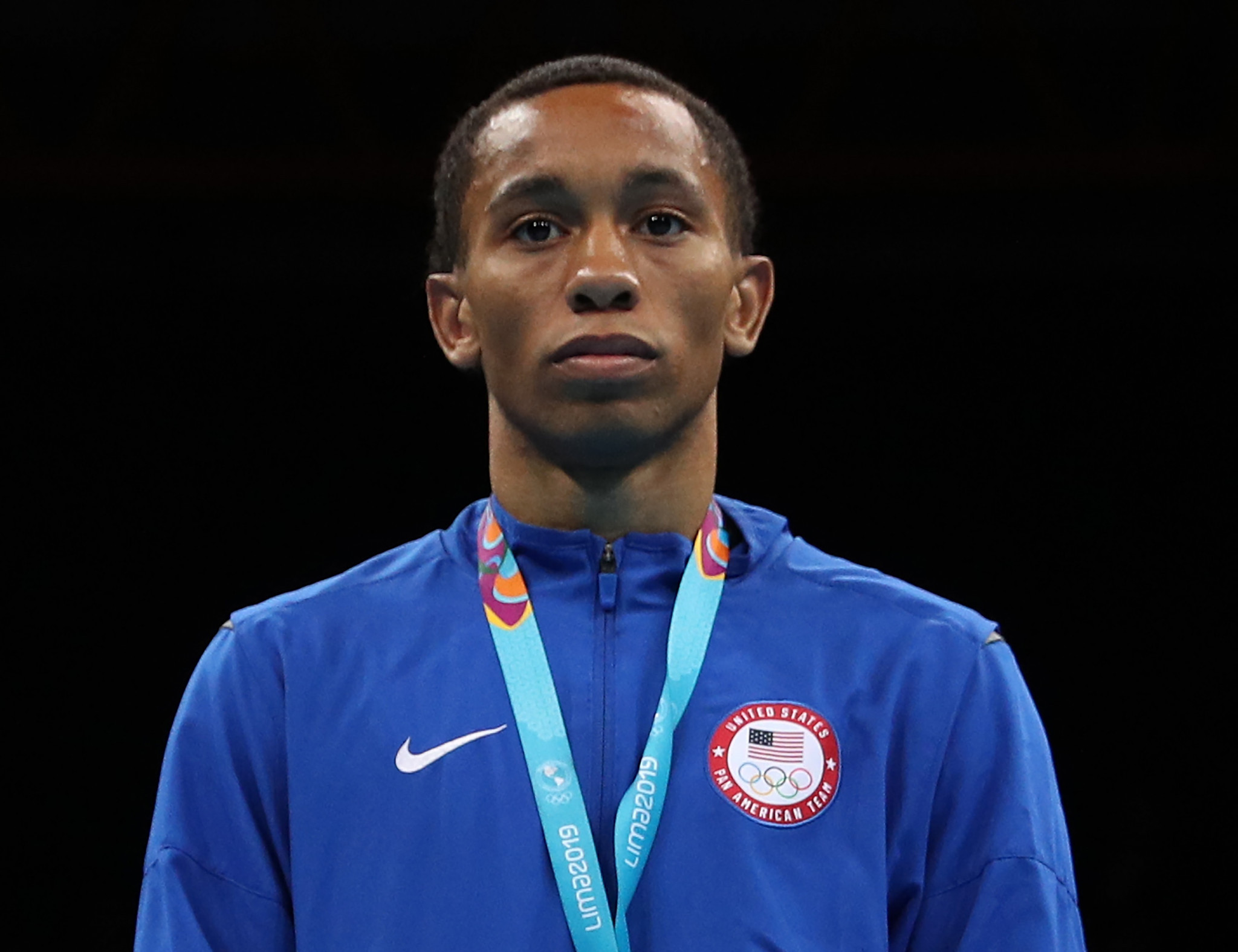 World Championship silver medallist Duke Ragan has opted to join the professional boxing ranks after the postponement of the Tokyo 2020 Olympics to next year.

The 22-year-old American featherweight had planned to win gold in the Japanese capital before leaving the amateur fight game.

However, with COVID-19 meaning the Olympics will now take place in 2021, he has chosen not to wait to sign his professional forms.

Ragan has penned a multi-year deal with Top Rank and will debut as a professional boxer on August 22 in Las Vegas.

"This opportunity means the world to me," he said.

"Since I didn't go to the Olympics, becoming a world champion is my next goal.

"My jab, counter-punching ability and stamina are more suited to the pro game.

"When I fought with headgear, I was hurting guys but not knocking them out.

"You'll see more knock-outs from me as a pro."

Ragan won silver in the bantamweight division at the 2017 World Championships in Hamburg, after losing to Kairat Yeraliyev of Kazakhstan in the final.