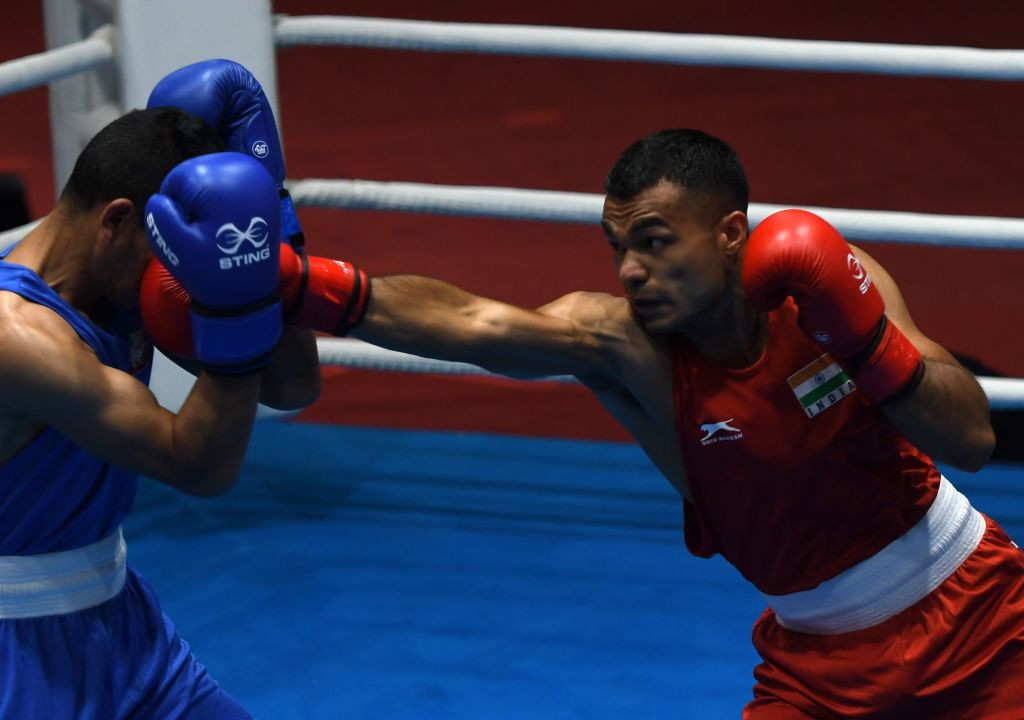 Commonwealth Games middleweight champion Vikas Krishan has revealed his intention to return to the professional ranks prior to the rescheduled Tokyo 2020 Olympics next year.

Krishan, one of the athletes who were told to leave the National Institute of Sport (NIS) centre in Patiala after an alleged breach of quarantine rules imposed because of the coronavirus pandemic, told the Press Trust of India he planned to train in the United States before the Games.

The 28-year-old said he would not be returning to the NIS facility and aims to continue his training at the Bengaluru's Inspire Institute of Sports before travelling to the US "as soon as I manage to get a flight".

Professionals are eligible to compete at the Tokyo 2020 Olympics, pushed back to 2021 due to the COVID-19 crisis.

They were also given the green light to take part at Rio 2016, but only two entered the Olympic boxing tournament.

Professionals governed by the World Boxing Council have been threatened with a ban if they participate at Tokyo 2020.

Krishan, who won the middleweight gold medal at the 2018 Commonwealth Games in Gold Coast, said reviving his professional career would boost his chances of success at Tokyo 2020.

"As soon as I manage to get a flight, I am going to the US," he told the PTI.

"I am in touch with Top Rank Promotions.

"They have promised to arrange fights for me and I hope to compete in three to four bouts before the Olympics.

"That would help my Olympic chances more than anything else because it is in the pro circuit that I learnt the crucial lesson of not believing in luck.

"It is all about ability, there is nothing called luck.

"I took a break from professional boxing with due permission from my promoter to pursue my Olympic dream.

"Now that I have qualified, I will go back to pro to prepare myself."

Krishan also defended his conduct amid the Sports Authority of India (SAI) beginning an investigation into an alleged quarantine breach he is said to have committed along with two others.

It is claimed the three boxers tested negative for coronavirus earlier this month, which meant they were allowed into the NIS centre in Patiala.

"I have never harmed anyone," said Krishan.

"I have made mistakes but the intent is only to do well for the country.

"I have never caused problems for anyone else.