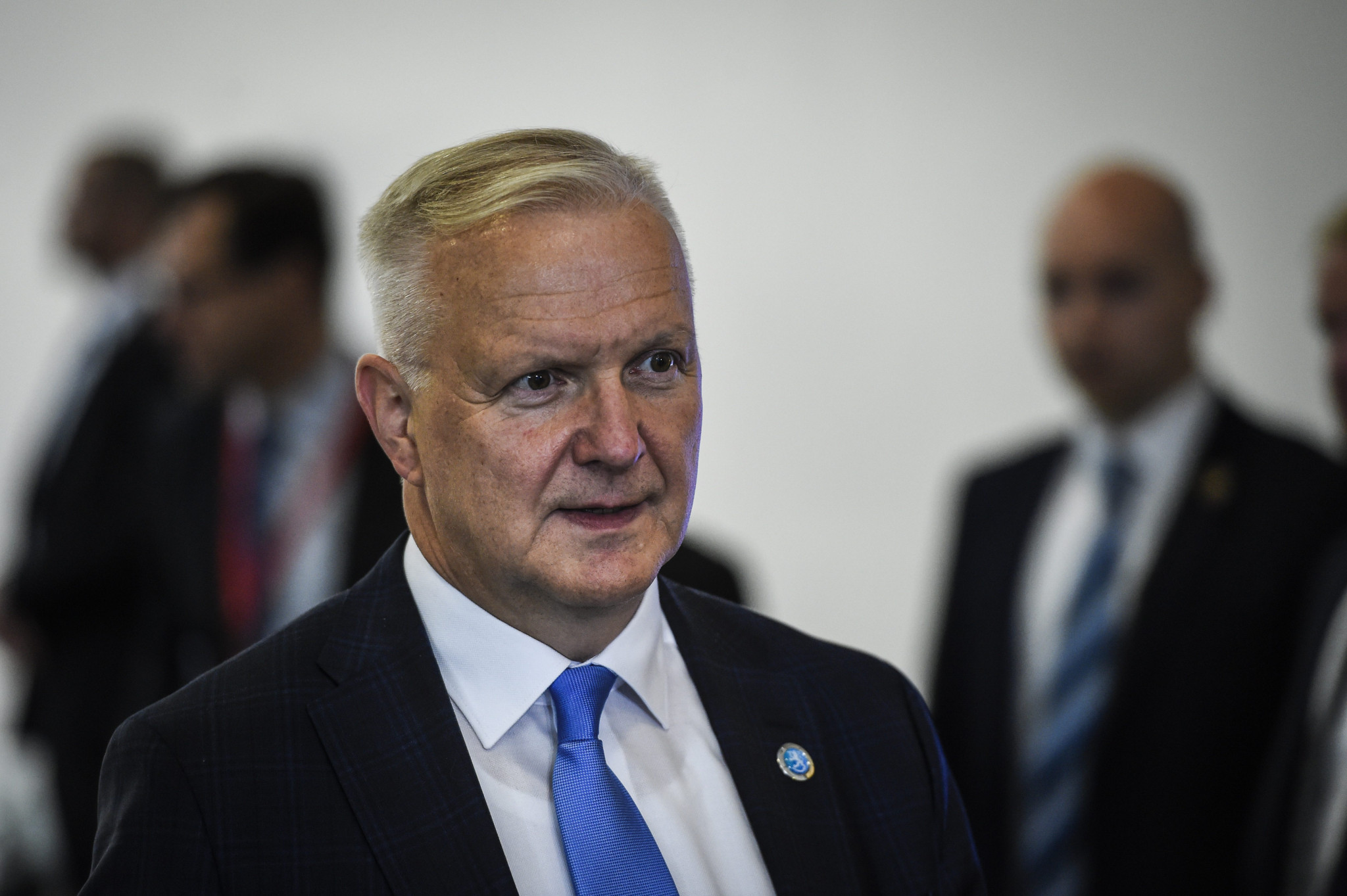 Rehn was appointed to chair the COVID-19 relief plan Steering Committee back in June.

His appointment was confirmed last week.

The Committee is set to oversee the release of $1.5 billion (£1.2 billion/€1.3 billion) in funding to ease financial concerns in football.

In stage three, approved by the FIFA Council during an online meeting, further financial support will be provided through a system of grants and loans.

Rehn, who is also the Governor of the Bank of Finland and a member of the Governing Council of the European Central Bank, said the Steering Committee would monitor the implementation of its plan.

The Committee will reportedly place strict controls on the use of funds, audit requirements and clear loan repayment conditions.

"Over the spring and summer, we have been preparing FIFA's coronavirus relief plan," Rehn told the Finland Football Association Congress.

"Altogether, one and a half billion US dollars will be distributed in order to support the global football society.

"I took part in the creation of this plan as a member of the Governance Committee.

"This aid and the aid system resembles the European Union's aid in the sense that it will be financed through the strong reserves and first-class credit rating of the institution and distributed partly as direct aid and partly as loans, which are, of course, voluntary for member associations.

"The newly-founded Steering Committee, which is a completely independent body, will follow and monitor the execution of the plan, its economic administration, and its effective and proper implementation in all parts of the world.

"I trust that with cooperation the world over, and certainly in Finland, too, we will be able to keep the damage to football caused by the coronavirus crisis to a minimum."

This includes a universal solidarity grant of $1 million (£805,000/€891,000) which will be made available to all member associations, with an additional grant of $500,000 allocated specifically to women's football.

In addition, each Confederation will receive a grant of $2 million (£1.6 million/€1.8 million).

Member associations will also be able to apply for interest-free loans amounting to up to 35 per cent of their audited annual revenues.

Rehn claimed reforms undertaken by FIFA had put the organisation in a strong position to help member associations recover from the impact of the pandemic, while highlighting how the governing body had placed health first during the crisis.

"FIFA has worked with health as its first priority, and rightly so," he said.

"A good indicator of the situation is that at the worst point in early spring, all but four of the 211 FIFA member associations stopped.

"In the name of solidarity, FIFA started to act to help mitigate the consequences suffered by associations and clubs as well as other stakeholders within football.

"Much due to the fact that significant economical and administrative reforms have been made at FIFA, the Federation stands on very solid ground now, economically.

"That will now be used to help the sport recover from the coronavirus crisis."