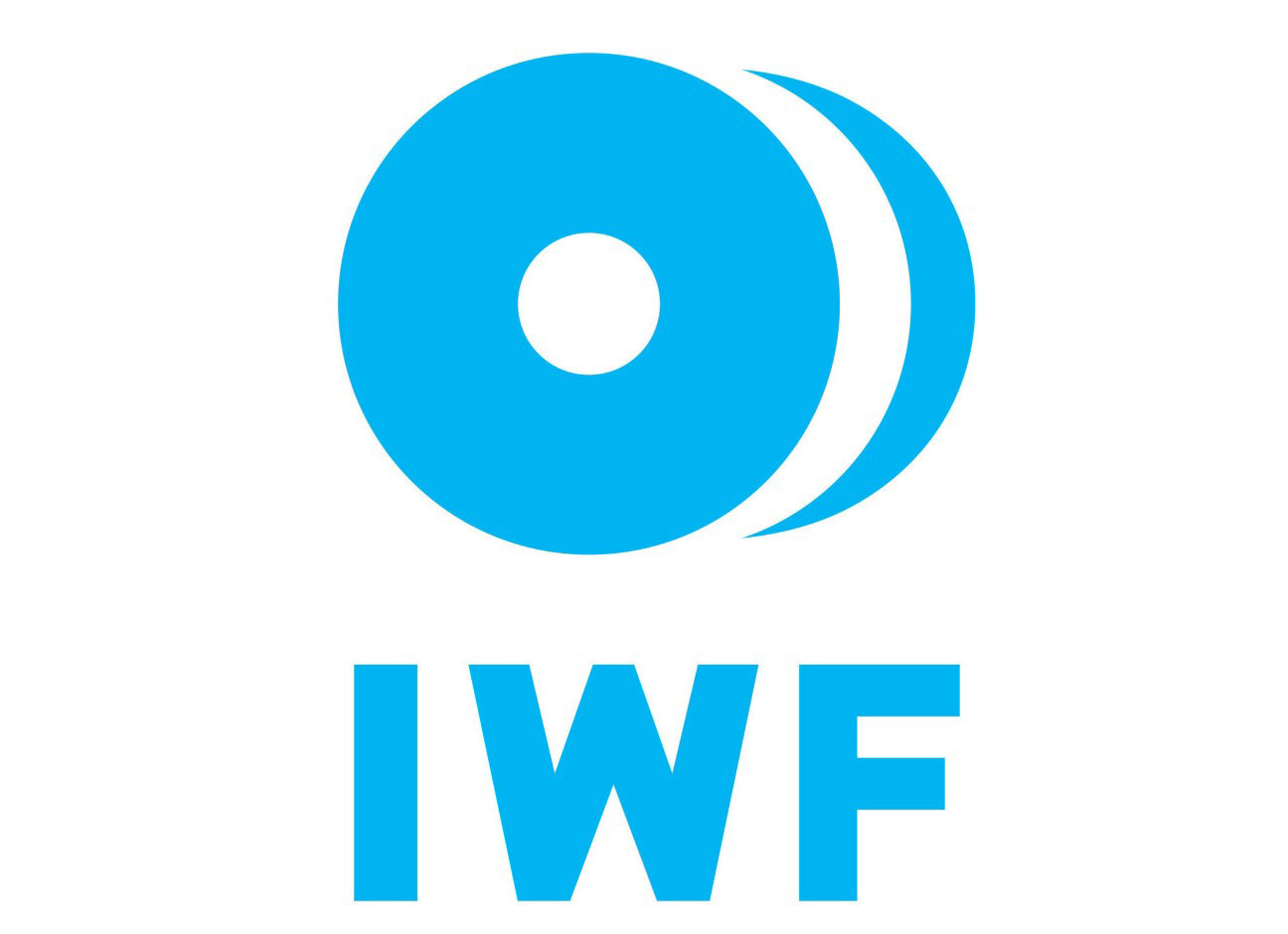 A new Anti-Doping Commission (ADC) is to be established by the International Weightlifting Federation (IWF) after the organisation dismissed previous members of the body and axed its Clean Sport Commission.

The moves form part of the reform process initiated by the IWF in the wake of the damning report from Canadian lawyer Richard McLaren.

The report revealed that doping positives had been covered up, athletes who should have been banned won medals at world and continental levels, suspensions were deliberately delayed by former President Tamás Aján’s "meddling" and interference in the IWF's anti-doping programme.

All members of the nine-strong ADC, which replaces the old Commission of the same name, will be vetted by the International Testing Agency (ITA) under its agreement with the IWF.

Five independent officials, including the chairperson, will be appointed by the IWF Executive Board upon direct proposal of the ITA.

The ITA will also propose four members to be chosen by the Executive Board from a pool of candidates nominated by the IWF's Member Federations.

The IWF has invited all of its members to propose one candidate for nomination before the Friday (August 14) deadline.

The new ADC, created to increase the independence in the IWF's anti-doping system, will also assume the responsibilities of the now-defunct Clean Sport Commission.

Former ADC chairman Patrick Schamasch is among those to have been dismissed from his role.

A separate investigation into the findings of the McLaren report has been launched by the ITA, which has received evidence from the IWF.

"The ADC will have an advisory role in the fight against doping and will support the IWF Executive Board in monitoring the IWF's duties, while upholding the independence of the IWF Anti-Doping Programme as implemented in full autonomy by the ITA," the IWF said in a statement.