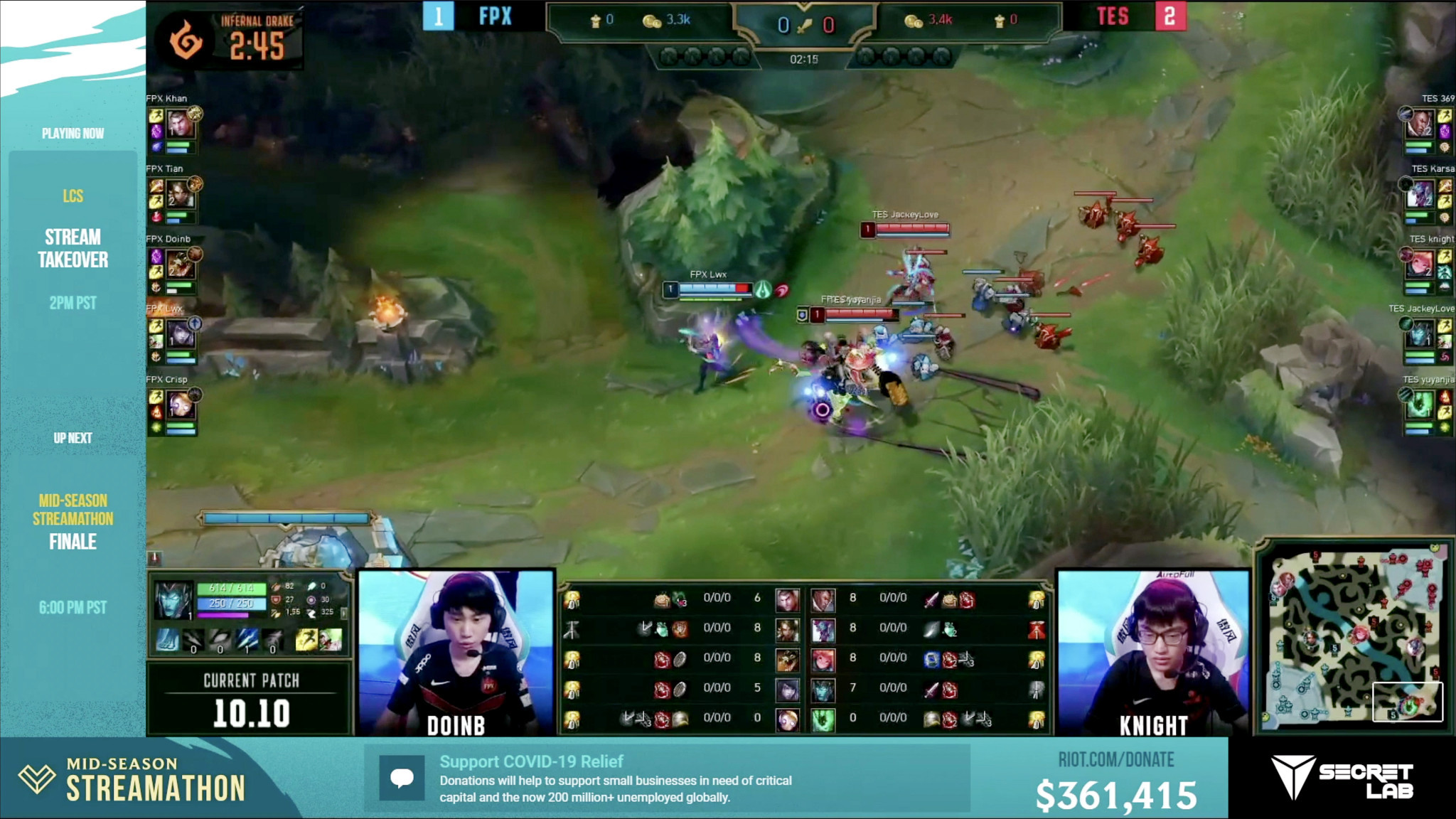 Jordan Olympic Committee secretary general Nasser Majali has said that traditional sports and esports are "one and the same" in the Middle Eastern nation.

Majali, who is also the vice-president of the Arab Esports Federation, spoke at an online webinar which was held to discuss the relationship between competitive gaming and international sports federations (IFs).

The webinar was hosted by insurance and risk management firm Marsh and brought together a number of panelists, to draw on the knowledge of National Olympic Committees and IFs which have already embraced esports.

Participants spoke about their esports strategies and the attraction of gaming to the global sports community.

"In Jordan when we are talking about sports and esports, it's one and the same," said Majali.

"We view esports as one of our sports.

"However, I would like to reiterate that accessibility in esports is borderless.

"This means many of our athletes and gamers are able to participate in competitions for a very low cost, with no need for visas or travel.

"From a reach perspective, this means access to a whole new group of spectators and athletes, many of whom might not be traditional athletes or interested in traditional sports."

Majali also highlighted how the Jordan Esports Federation is one of the most self-sustainable National Federations in the country.

This is due to the huge interest from major corporations and gamers.

Technology giant Intel, a member of the International Olympic Committee's (IOC) top-tier sponsorship programme, hosted an esports tournament before the Pyeongchang 2018 Winter Olympics and another event was planned for the sidelines of Tokyo 2020 before the Games were postponed.

International Cycling Union President David Lappartient is the head of an IOC liaison group looking into esports, while gaming has featured on the programme at various continental events.

There are problems with governance, however, as both the International Esports Federation and the Global Esports Foundation are in operation.

Another issue is that not every country has a national federation.