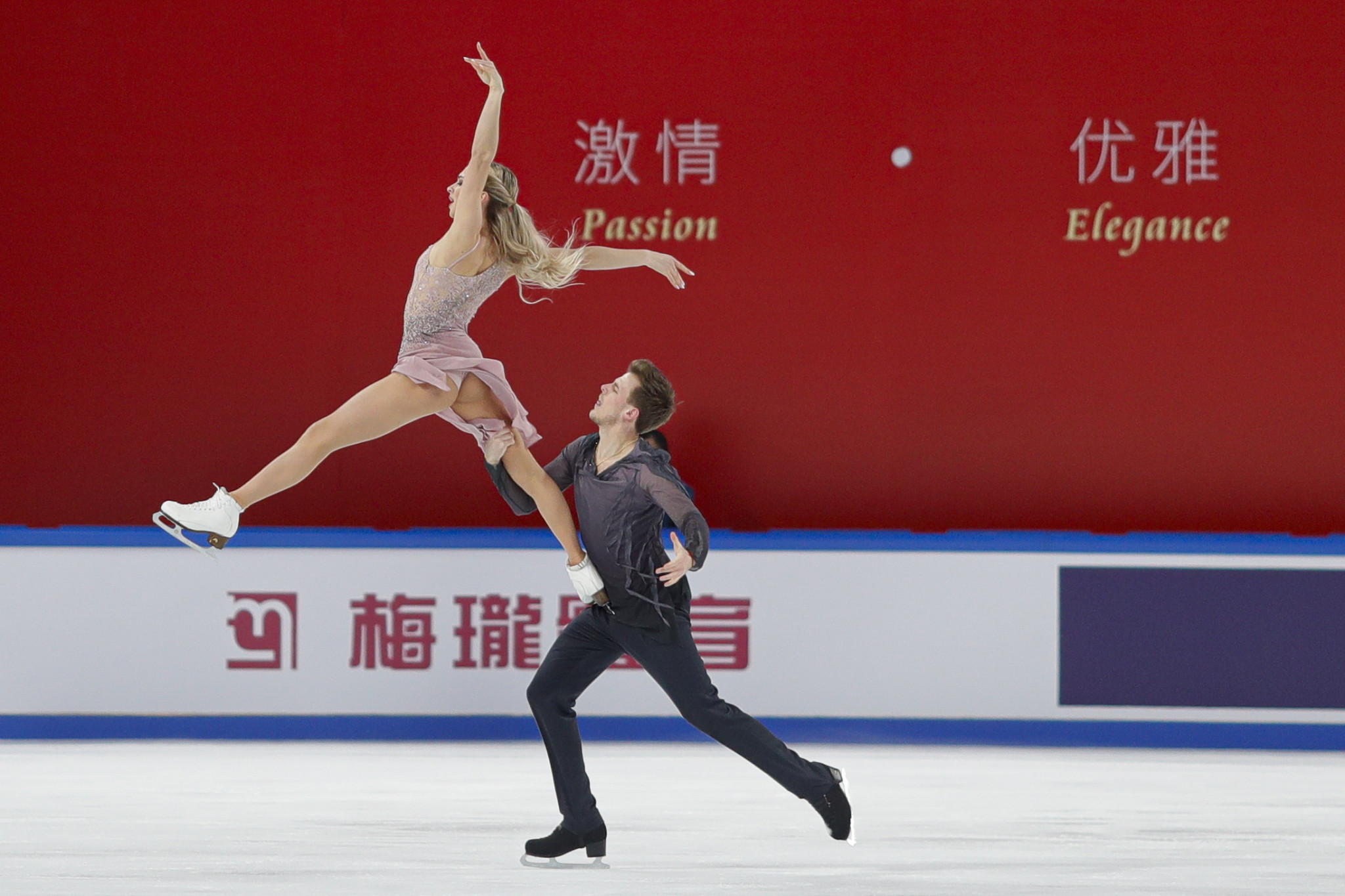 The International Skating Union (ISU) has provisionally agreed to host all six legs of the 2020 ISU Grand Prix of Figure Skating season as domestic events, as a result of the ongoing COVID-19 pandemic.

With international travel being discouraged by the governing body, a proposal received by the six hosting nations has been approved in principle by the ISU Council and will now need official confirmation.

This series will be held in Canada, China, France, Japan, Russia and the United States, it is planned.

The ISU had previously stressed its intention to host all international competitions and support its members during the pandemic, to ensure the season can go ahead in some capacity.

It is expected that the details of the disciplines included in each Grand Prix event, restrictions of competitors, qualification criteria for the ISU Grand Prix of Figure Skating Final and cost responsibilities will be published as soon as possible.

Other information that will be made public includes the number of officials and prize money, with the details being ironed out by a working group, appointed by the ISU Council, in cooperation with the organising host nations.

Each event will be organised in accordance with the host country's national health requirements as well as in line with the ISU guidelines.

No world standing or ranking points will be awarded, and the scores obtained by competitors will not count towards the minimum total elements scores applicable for ISU Championships.

The Grand Prix events will likely be broadcast by the usual rights holders associated with the ISU.

The ISU Grand Prix of Figure Skating Final, scheduled for December 10 to 13 in Beijing as the test event for the Beijing 2022 Winter Olympics, will be discussed with organisers to determine if it can be held.